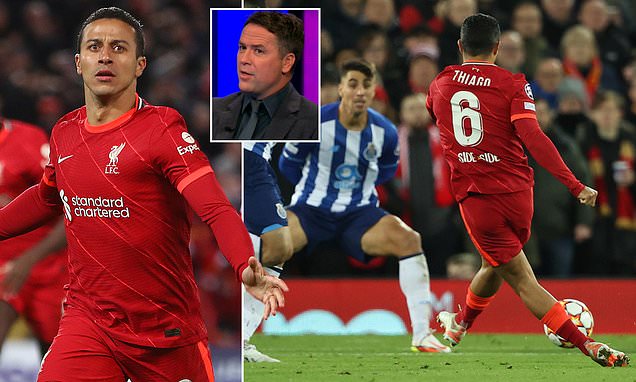 ‘He has a bit of Scholesy in him’: Michael Owen leads praise for Thiago’s ‘beautiful’ 30-yard strike for Liverpool against Porto… as even rival fans applaud his first-time ‘daisy cutter’

Liverpool may have already secured a place in the Champions League last-16 as group winners before they took on Porto – but that didn’t stop them from producing one of the highlights of Wednesday’s action.

Already seven points clear of Porto with just two matches to play, the Reds could have been forgiven for just going through the motions to wrap up their group fixtures.

Instead they demonstrated why they are still one of the hot favourites to win the competition outright thanks to a wonderful strike from Thiago Alcantara in a 2-0 win over their Portuguese group rivals. 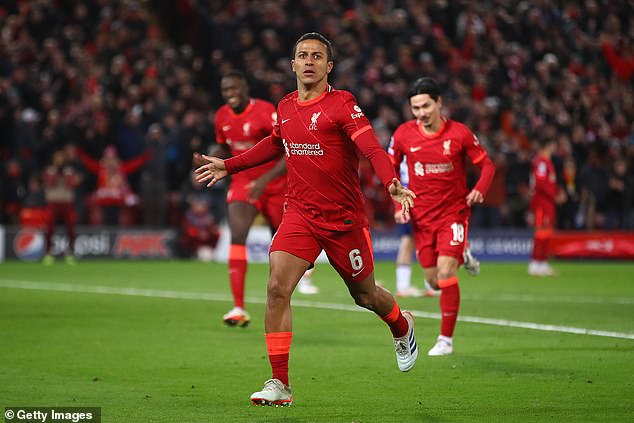 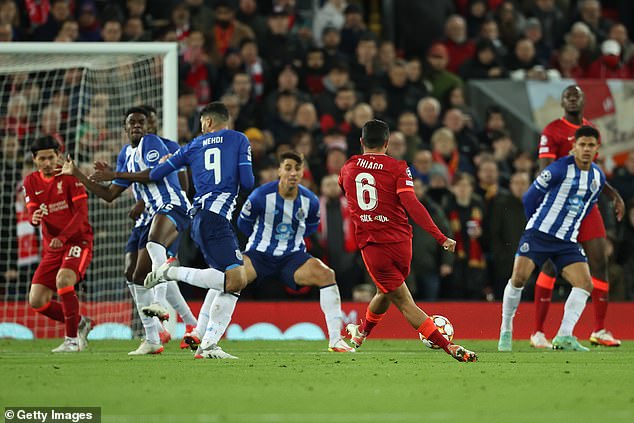 Seven minutes after half-time at Anfield, Porto cleared a poor free-kick from Alex Oxlade-Chamberlain as far as Thiago who was lingering 30 yards from goal.

With the ball bouncing low towards him, the Spaniard let fly, with one-touch, a crisp powerful drive using the outside of his right foot which kissed the playing surface once before settling into the bottom corner at the Kop end having given the keeper no chance.

‘He has got something so different than any other player’, Owen told BT Sport. 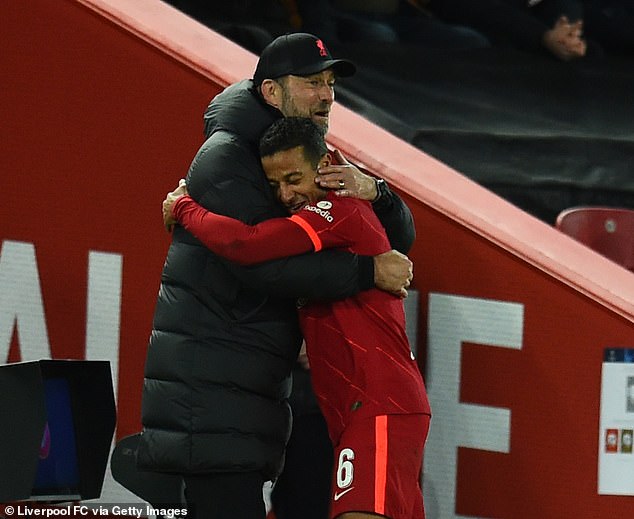 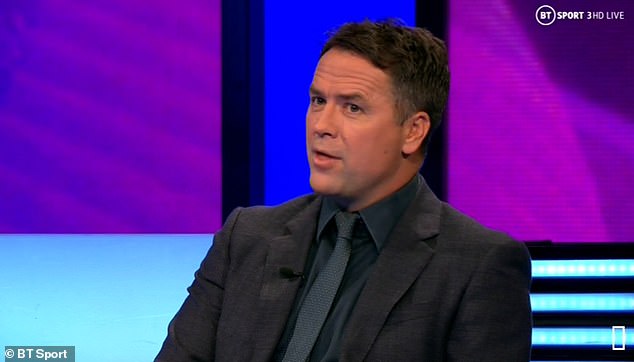 ‘There are bits that need fine-tuning but he is great. He has a bit of Scholesy in him. He is one of the only players on the pitch that would be able to score a goal like that.’

Meanwhile, Rio Ferdinand believes it’s still only a taster of what Thiago could still bring to the Reds.

‘I still think there is more to come from him (Thiago) in a Liverpool shirt. Some players adapt at different rates, ‘ he added.

‘You’re not going to see many purer strikes, a daisy cutter we used to call this one – just off the ground – it’s a beautiful strike.’ 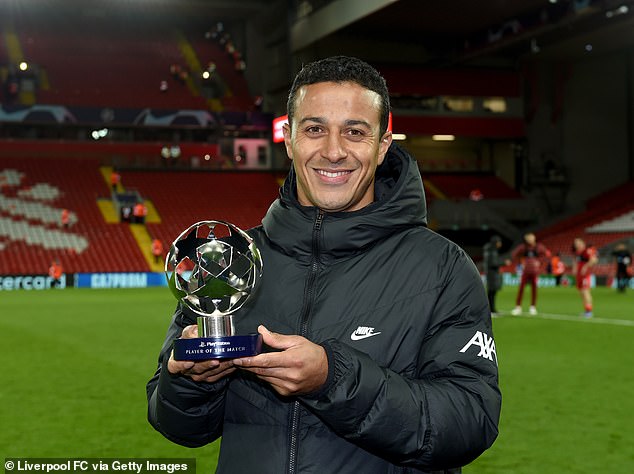 Having opened the scoring with his stunning goal, Thiago was voted man of the match

Supporters were also left amazed at the quality of Thiago’s strike, which was the first goal in a 2-0 win for Liverpool with Mohamed Salah also finding the net with 20 minutes to play.

One fan said: ‘Oh my god! That is absolutely ridiculous. Take a bow. The control and technique required to score a goal like that can only be done if you’re Thiago.’

Another added: ‘The Thiago goal is the purest strike of a football I’ve ever seen. It’s incredible. 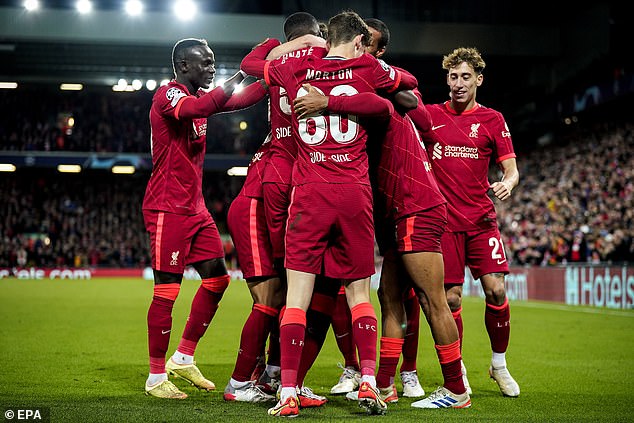 A Chelsea supporter compared the strike to those similarly scored by full-back Reece James.

They said: ‘Thiago has been watching Reece James videos, it seems. Unbelievable goal.’ 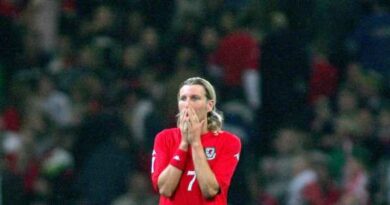 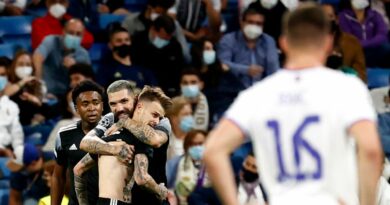