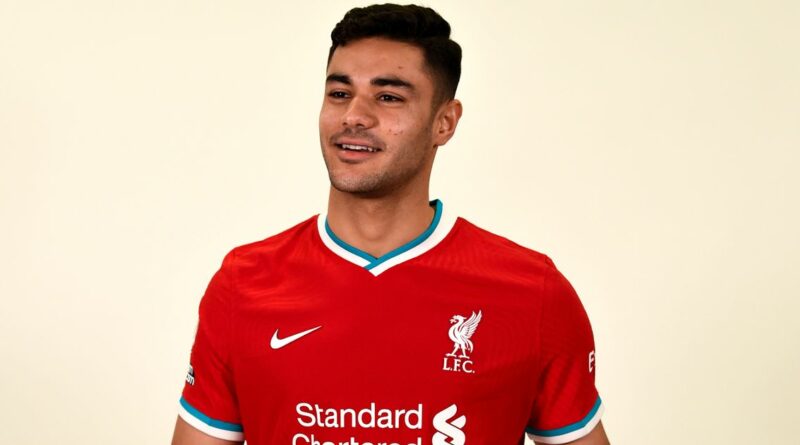 Ozan Kabak has picked out the two Liverpool legends he hopes to emulate after completing his transfer deadline day move to Anfield.

Kabak joined Jurgen Klopp's side on loan for the rest of the season on the final day of the transfer window, with the Reds' injury crisis refusing to go away.

The 20-year-old will provide a crucial option at centre-back for the Premier League champions, with Joel Matip having joined Virgil van Dijk and Joe Gomez on the long-term injured list.

And he says the Reds' famous comeback from 3-0 down against AC Milan to win the 2005 Champions League final is one of his favourite memories.

"So I always wanted to come to this club, to play at this amazing stadium, in front of these amazing fans. So it's a dream for me. Now the dream comes true.

"It's even more exciting for me because it came from my childhood.

"I watched ex-Liverpool players a lot of times, like Gerrard and Sami Hyypia.

"I know there's a lot of legendary players. I also watched the Champions League final in 2005. I was really impressed a lot of times watching these games. They're my memories."

Kabak was asked what he would bring to Liverpool, and said he would be trying to get among the goals as well as shutting them out at the other end.

"I would say I'm physically strong and a ball-playing centre-back. I'm good in the air. Sometimes I can score!" he said.

"Liverpool play offensive football and press high; sometimes they leave some space in the back so I think Liverpool centre-backs need to be fast, so I think I suit it in this way.

"Also, they like to play and build the game, so you need to have good feet to build up the game. So I think I suit Liverpool very well."

Kabak could make his debut when Liverpool host Brighton on Wednesday night – as could fellow centre-back Ben Davies, who joined from Preston on deadline day.