Home » Soccer » Ozil had 'problems with everyone' while at Arsenal, says Monreal 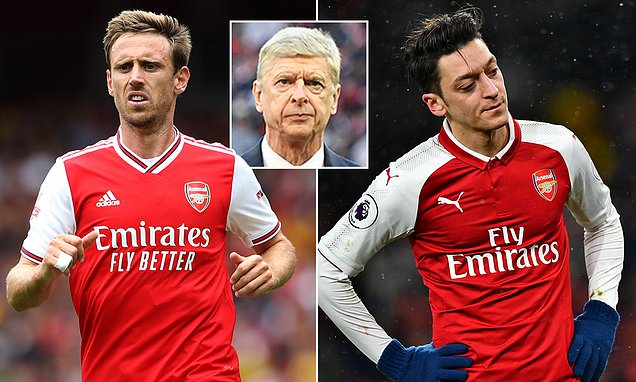 Ex-Arsenal star Mesut Ozil had ‘problems with EVERYONE’ while at the Gunners, says former team-mate Nacho Monreal – who adds that the German’s time under Arsene Wenger ‘ended badly’

Ozil, a World Cup winner with Germany in 2014, was released from his contract in January 2021 after falling out of favour under current manager Mikel Arteta.

Left back Monreal, now at Real Sociedad, joined the Gunners seven months prior to Ozil’s arrival in September 2013 and with the pair having played together for more than six years, the Spaniard shed some light on Ozil’s time at the Emirates. 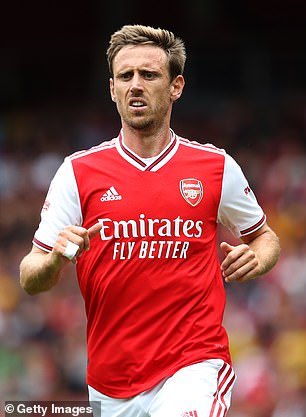 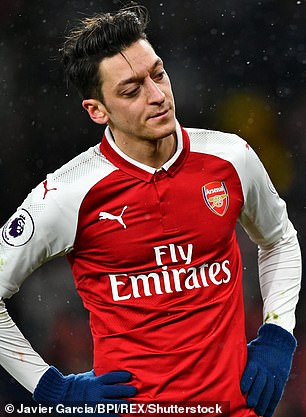 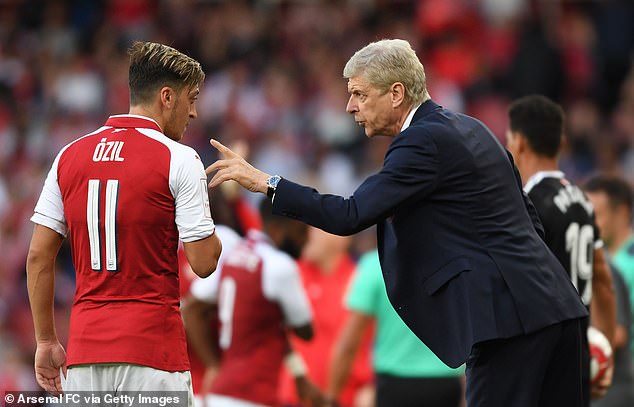 ‘Ozil’s problem is that he had problems with everyone,’ Monreal told FourFourTwo.

‘It ended badly with Wenger, he didn’t play the last few games with him, then Emery tried to bring him back and make him our leader.

‘To begin with, he gave him a lot of confidence and Mesut played a lot, but the coach understood there were other teammates who were in better condition. 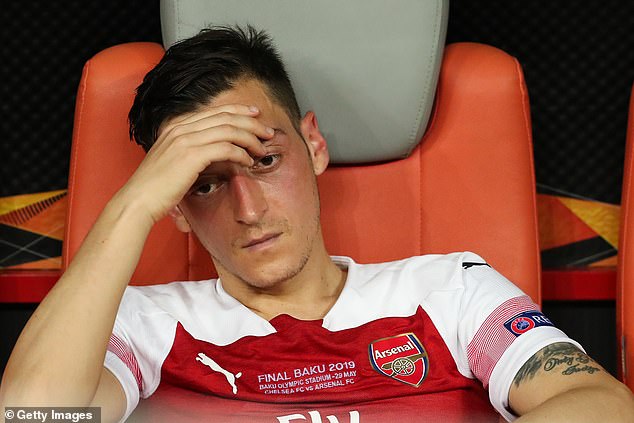 Ozil, now 33, made 254 appearances for Arsenal but his final few years were disappointing

‘As a person, he was good with everyone, but he also missed a lot of games through injury.’

Ozil, now 33, made 254 appearances for Arsenal in all competitions and now plays for Turkish club Fenerbache.

The German won three FA Cups during his time at the Gunners – alongside Monreal – but disappointments in the Premier League and Europe often overshadowed success in the domestic cups.