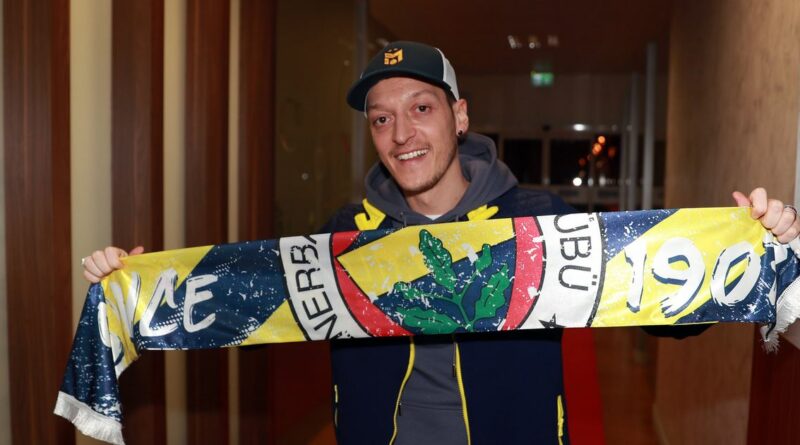 Mesut Ozil bid an emotional farewell to Arsenal, his team-mates and club staff on Sunday.

And before departing, the outcasted star made sure to ask for some special mementos to take with him.

Fenerbahce are poised to complete a deal to sign the 32-year-old by the end of this week.

Ozil has not featured for Arsenal all season, despite being their highest earner on £350,000-a-week.

The end to his seven-and-a-half-year stint at the Emirates Stadium has been a turbulent one.

Fans have been left theorising why their former hero has been left out in the cold completely by Mikel Arteta in their worst season since before Arsene Wenger arrived in north London.

Some supporters have suggested his care for the club must be at rock bottom after being blocked out.

However, his behaviour upon finally leaving England’s capital at the weekend tells a different story.

According to the Mirror , Ozil wanted to leave Arsenal with some mementos from his time at the club.

Many of his early years at the Emirates Stadium were thoroughly enjoyable for the World Cup winner as he demonstrated himself to be one of the best playmakers in European football.

Trophy successes in the FA Cup will be remembered fondly prior to things going wrong for Ozil and Arsenal.

As a result, Ozil asked for some Gunners shirts to take to Turkey with him as precious keepsakes.

Arteta spoke out on Ozil again on Thursday and admitted on the decision to let him leave: “Yes, for many different reasons [it was a tough decision].

“There is a history here what happened in the past few years, how things developed, how I think the team should evolve for the future, and his position at the club.

“A player with such an importance that is not playing, that is not in the squad, it is a really difficult situation to sustain for both parties because the player wants to play and we cannot give him the minutes. Obviously that situation has to be resolved.” 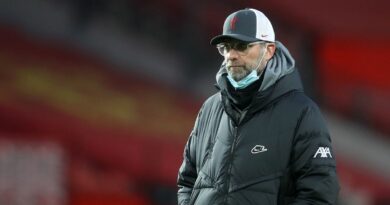