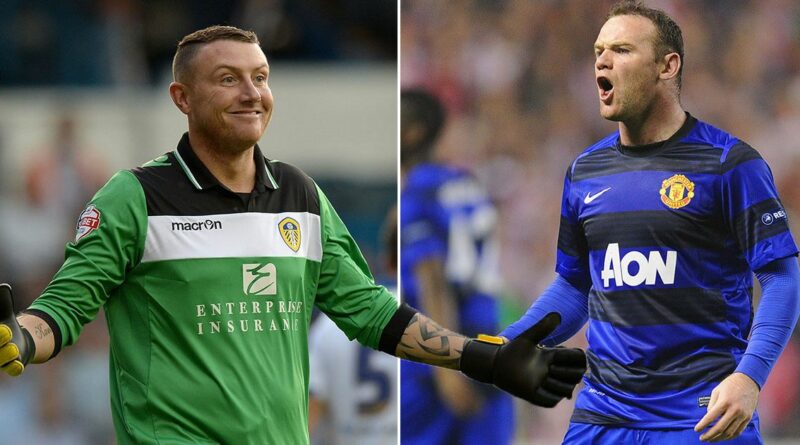 Kenny, 44, wound up Red Devils supporters with a dig about Wayne Rooney's age after the Old Trafford legend questioned how Manchester City won the Premier League title in 2012. In an interview a decade on from that extraordinary day at the Etihad, old Wazza questioned the manner of City's dramatic final day win.

"Paddy Kenny should have done better for a couple of the goals," Rooney, 36 suggested. "City get the second goal and QPR kick it straight back to them and that's never been questioned – I find that strange."

Kenny initially responded with a tweet comparing how he and Rooney look now versus their respective ages, drawing significant blowback from United fans. "36 v 44 Rooney must of let that Aguero goal get to him," the former Republic of Ireland stopper wrote next to a picture of himself drinking a beer and Rooney sporting a beard.

"Was gonna tell Paddy Kenny to put his medals on the table, but can see he already has," came the response from one United fan, referencing the goalkeeper's lack of success compared to Rooney. But Kenny doubled down on his trolling of the Red Devils in a later tweet, saying: "I’ve lived in Man Utd fans heads all day rent free." And that went down about as well as you might expect.

"Good for you mate, you're literally a goalkeeper celebrating conceding a goal," replied one disgruntled fan. Another user said: "Your greatest achievement is gifting City a title fella."

United lost out on the 2012 Premier League title after Kenny and QPR conceded two late goals at the Etihad. Leading 2-1 going into added time, the west Londoners let City back into the match through Edin Dzeko.

What do you make of Rooney's comments? Let us know your thoughts in the comments section below.

Sergio Aguero then completed the remarkable turnaround in the 94th minute as Roberto Mancini's side claimed a first top-flight title since 1968 at the expense of United, who finished below them on goal difference. 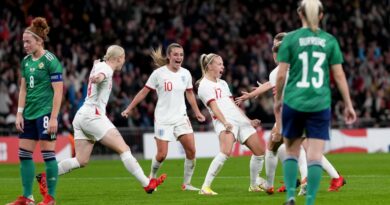 England and Northern Ireland drawn together at Women’s European Championship 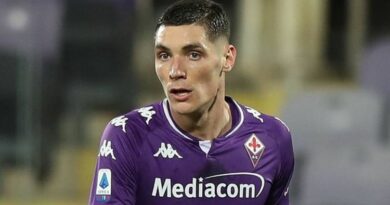