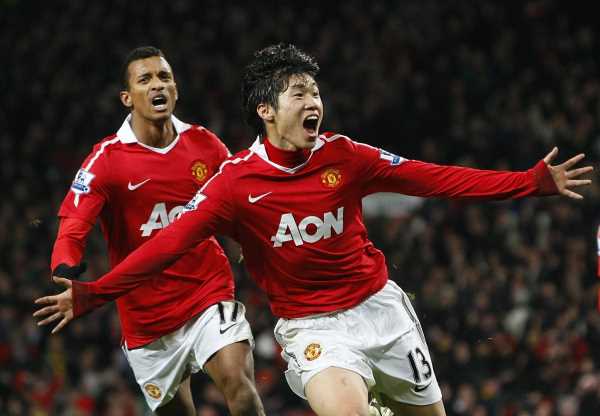 Former Manchester United midfielder Park Ji-sung has appealed to the club’s fans to stop singing a song which contains a racial stereotype about his native South Korea.

Park was a huge crowd favourite during his time at United between 2005 and 2012 and fans sang a song in his ‘honour’, which includes a disparaging line about Koreans eating dog meat.

The song is still heard at Old Trafford nine years after he left the club and the now-retired Park has spoken about it, saying he wants to educate supporters about why the words are hurtful to him and his compatriots.

Park, 40, said he had been prompted to speak out after hearing United fans singing the song at Molineux last month when Wolves unveiled South Korean striker Hwang Hee-chan.

“I’m really sorry for him to hear that,” Park told the UTD podcast.

“I know that United fans don’t mean any offence to him for that song but still I have to educate the fans to stop that word (dog meat), which is usually these days a racial insult to the Korean people.”

That particular word is very discomforting for Korean people, and I really feel very sorry for the younger players who heard that kind of song

Park made over 200 United appearances after joining from PSV Eindhoven and was part of four Premier League title-winning squads, as well as being a Champions League winner in 2008.

“That particular word is very discomforting for Korean people, and I really feel very sorry for the younger players who heard that kind of song,” Park added.

“In Korea, things have changed a lot. 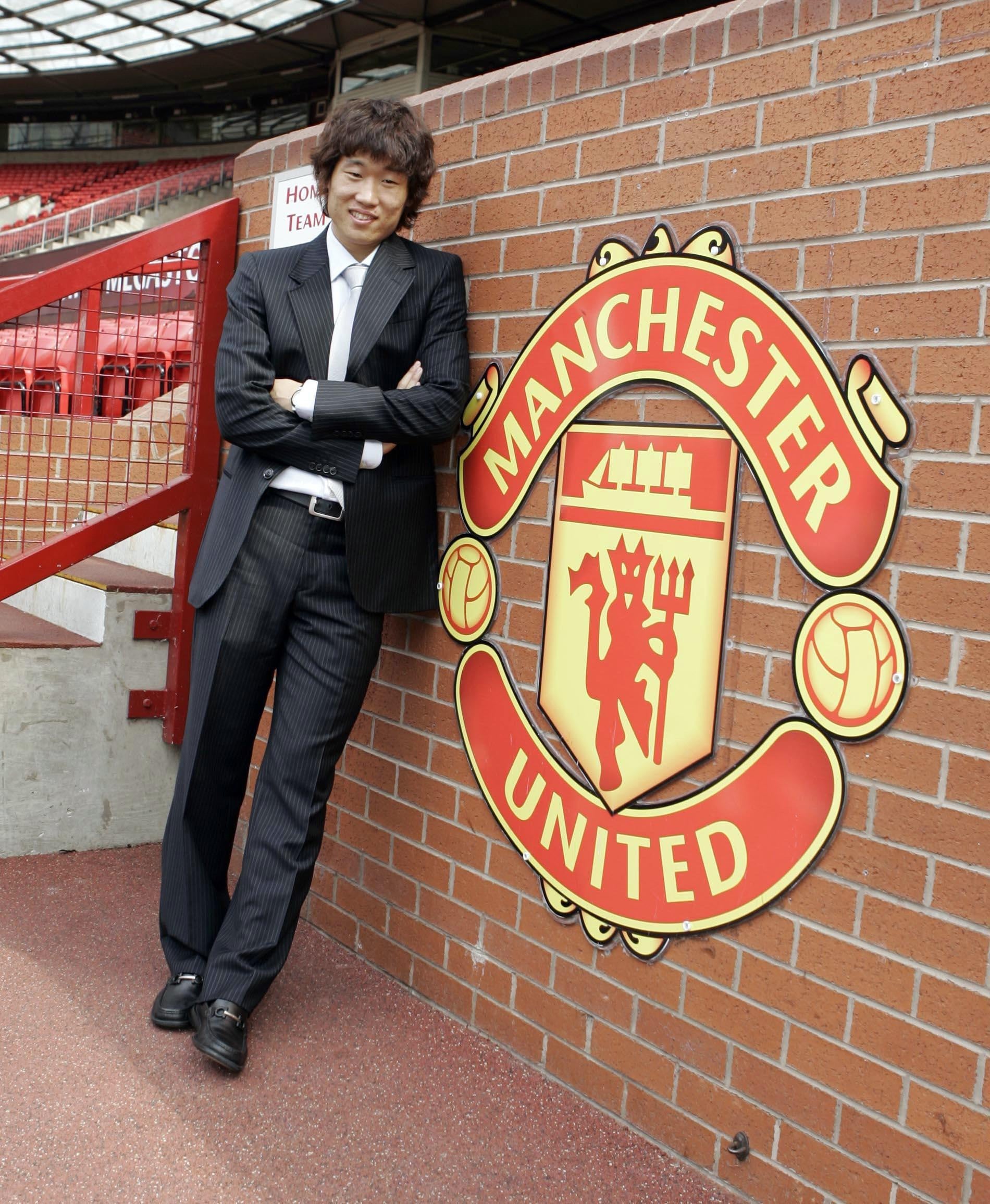 “It is true that historically we have eaten dog meat but these days, particularly the younger generation, they really hate it. The culture has changed.

“I really request the fans to stop singing that word.

“It causes discomfort to Korean people when they hear that song. It’s time to stop. 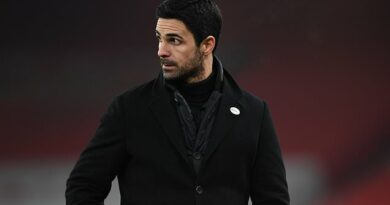