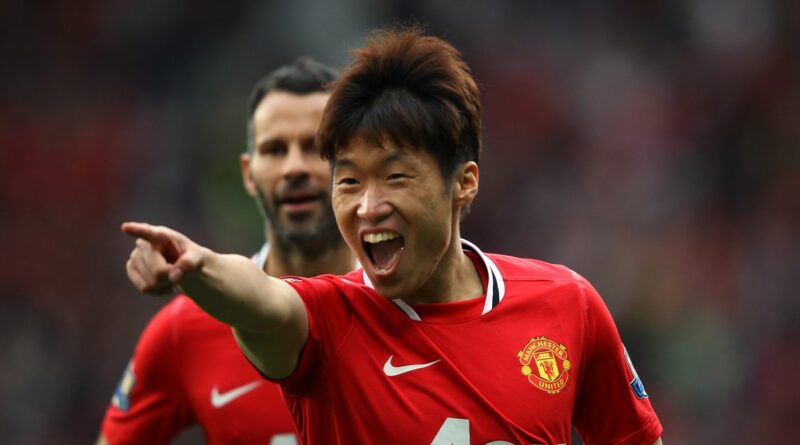 Manchester United icon Park Ji-Sung has urged supporters of the club to refrain from singing a chant in his name which is deemed racist by Korean people.

Park spent seven seasons at Old Trafford between 2005 and 2012 where he became a fan-favourite and one of the most renowned Asian footballers of all time.

The South Korean won 13 trophies under the tutelage of Sir Alex Ferguson until he left to join QPR, before returning in October 2014 as a global ambassador for the Red Devils.

But despite their admiration for the midfielder, United fans during that time created a chant which made a reference to the racial stereotype of South Koreans eating dogs.

The chant was once more repeated by some United supporters in their 1-0 win over Wolves at the Molineux in August, where the home side had presented their new signing Hwang Hee-Chan, also South Korean, to the crowd.

And despite Park never denouncing the chants during his playing career, he has now spoken about the need to end them.

Speaking on the UTD Podcast, Park said: “I know that United fans don’t mean any offence to him for that song but still I have to educate the fans to stop that word [dog meat], which is usually these days a racial insult to the Korean people.

“That particular word is very discomforting for Korean people, and I really feel very sorry for the younger players who heard that kind of song.

Do you think the Premier League should do more to protect players from receiving racist abuse from fans? Let us know in the comments section.

“In Korea, things have changed a lot. It is true that historically we have eaten dog meat but these days, particularly the younger generation, they really hate it. The culture has changed.

“I really request the fans to stop singing that word. It causes discomfort to Korean people when they hear that song. 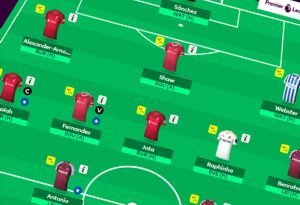 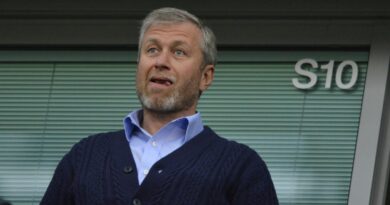