‘Momentum is with us’: Scott Parker confident of securing automatic promotion as Fulham sneak up on the blindside following slip ups from West Brom and Brentford

Scott Parker believes his Fulham team have put themselves in prime position to do the unthinkable and leapfrog West Brom and Brentford into second place on Wednesday night.

The Fulham boss had all but given up on automatic promotion, saying on Friday that he had started preparations for the play-offs.

But after West Brom and Brentford slipped up and Fulham beat Sheffield Wednesday 5-3, Parker is daring to dream with just two points separating second and fourth place. 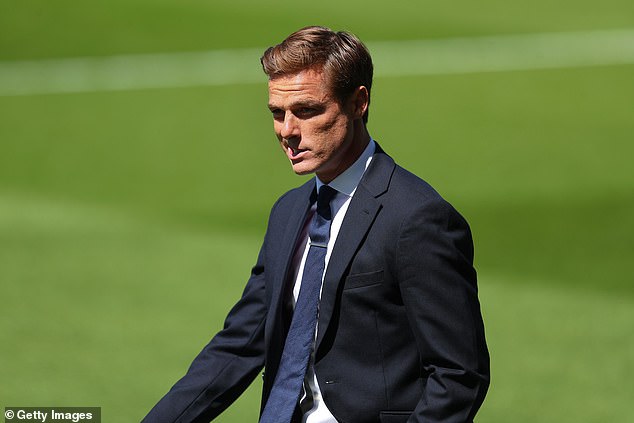 ‘Momentum is with us and this league throws up surprises,’ said Parker. ‘The other teams have had negative results but it remains out of our hands.’

For Fulham to follow Leeds up to the Premier League automatically, they would need to win at Wigan, West Brom to lose at home to QPR and Brentford to drop points against Barnsley.

Parker added: ‘Our focus has been to worry about ourselves. If the season ends on Wednesday, amazing. If not, we’ll be ready for another three games. Results-wise, it was key for us (to beat Wednesday). We knew what was at stake.’ 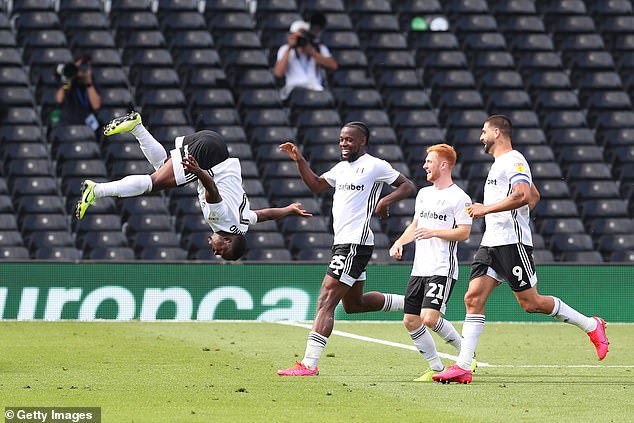