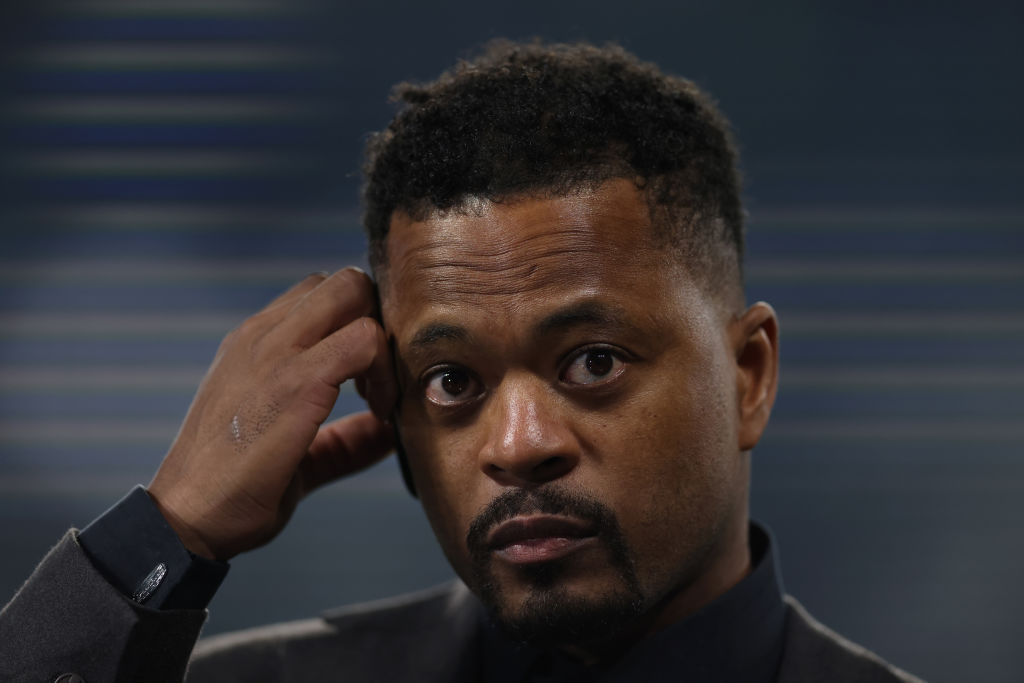 Manchester United legend Patrice Evra has told the story of the sexual abuse he suffered as a child and how it continued to affect him for years to follow.

The 41-year-old had already opened up about his horrific experience in his autobiography and has spoken again as he hopes to help anyone who is in the same situation.

The former France full-back kept his experiences a secret for over a decade, saying it left him feeling shame, but realised how important it is to speak out.

Evra told the BBC’s Today Programme: ‘When I was 13 I was in a school too far form home, so I have to take a train, a three-hour trip. So my teacher proposed I sleep in his house, he was living inside the school.

‘At the beginning it was like a dream, he was cooking for me, letting me play video games. But every time when I was going to bed it was a nightmare, that’s when he was trying to sexually abuse me. Every night it was fighting, and then one night he succeeded. I told my mum: “I don’t want to sleep any more in that teacher’s house.” She asked my why and I didn’t say why.

‘I lived with that until I was 24 years old, when I was playing for Monaco, and the police called me and said: “This man has had a lot of complaints about other kids being sexually abused, did he do anything to yourself?” And I said no. I lied because first of all you feel shame about yourself, you feel guilty, and also you’re scared about what people will think – I was already a famous person. I regret, because it’s not about me, it’s about the kids.

‘That’s why in my autobiography I’ve been open about it, and thanks also to the woman of my life, Margaux, she helped get rid of that toxic masculinity and feel safe.

‘I felt like I could trust her, I opened myself and I talk, and you release something. I decided to put it in my book. My book was already finished and I called the publisher and said: “I need to add something really important.”

‘The most devastating moment was when I see my mum and telling her face to face, after I was 13 years old, at the age of 40: “I’ve been sexually abused.” Of course she was devastated, and I tell her: “I’m going to put that in my autobiography.” She said: “No, that is too personal,” and I said: “No, mum, it’s not for me, it’s for the children.”’