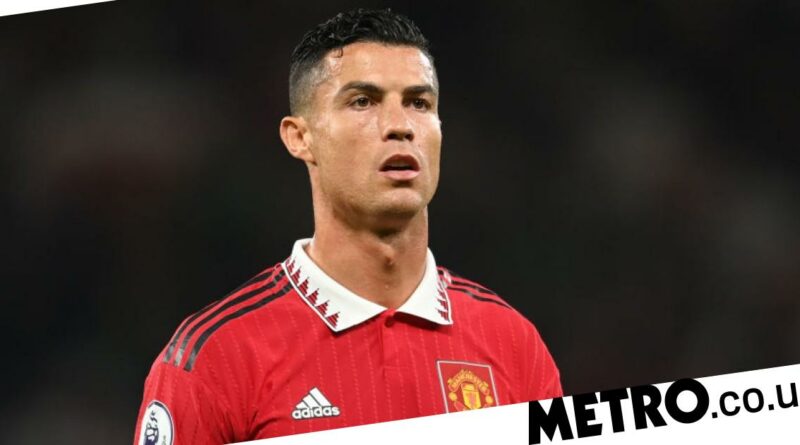 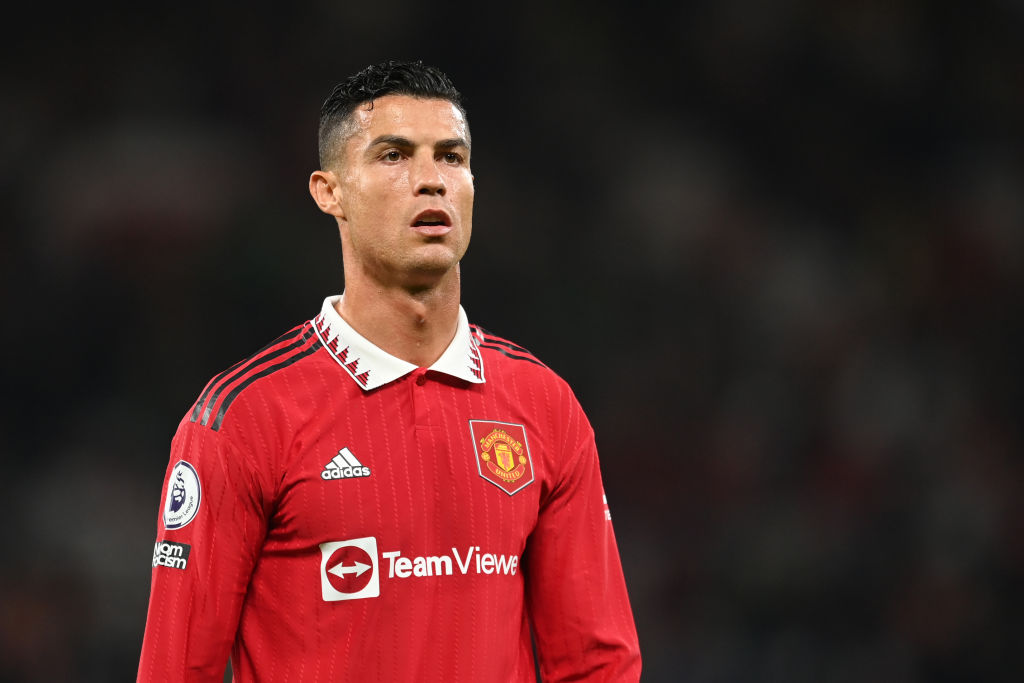 Manchester United legend Patrice Evra believes that three of the club’s biggest stars should leave Old Trafford having been dropped for the victory over Liverpool.

Erik ten Hag finally got his first win as United boss on Monday night with a brilliant 2-1 victory over arch-rivals Liverpool.

Eyebrows were raised before kick-off however when the line-ups were announced, as Ten Hag made four changes from the side that had been humiliated 4-0 at Brentford the previous weekend, with Cristiano Ronaldo, Harry Maguire, and Luke Shaw among those dropped to the bench.

Some have speculated how much the trio will now factor into Ten Hag’s plans given how well the team performed in their absence.

‘When you win against Liverpool you get the fans on side, and that will be a big boost for Ten Hag,’ Evra told Betfair.

‘Now, he will have to make decisions about the team and not think about individuality. He needs the players and the right attitudes.

‘I’m convinced that the starting eleven made a big difference in that win. If we started with the same players that started against Brighton and Brentford, we would have definitely lost.

‘I think Ten Hag was selfish and he was thinking about himself, he would have been saying, “I don’t want to lose my job and I should get rid of really important players and make changes”, and he did.’

With just a week to go until the transfer window closes, and with deals for new signings like Ajax’s Antony still in the pipeline, it seems unlikely that there will be any significant departures at Old Trafford.

But that has not stopped the rumour mill, with United captain Maguire linked with a shock move to Chelsea should the Blues fail to land their top target Wesley Fofana from Leicester.

It is no secret that Ronaldo wants to leave United for a club playing Champions League football, but the 37-year-old forward looks set to stay, with his wage demands and divisive ego said to be putting off potential suitors.

But Evra thinks that it may be better for all parties if the pair and Shaw moved on as soon as they can, adding: ‘Let’s be clear, I can say people are too harsh on Harry Maguire, but he is paying the price for his transfer fee.

‘We all have bad games, but now we’ve got to a point where even if he has a good game people are not happy. So, there’s a negativity around him.

‘The Cristiano Ronaldo saga is another issue. Is he staying? Is he leaving? It’s created a lot of confusion with fans.

‘He’s still here, the transfer window isn’t closed but I think, personally knowing Cristiano, if he doesn’t play, he would like to leave. I think this would be the best for him and for United.’

‘We’ve been playing Luke Shaw for so many years and I’m really careful when I talk about left-backs because I’ve been in this position and it’s not an easy position.

‘Luke Shaw has been here for so many years and he hasn’t matched the standard set by Dennis Irwin or myself, and I think left-back is a really crucial position for United. Maybe it’s time for those players to go.’ 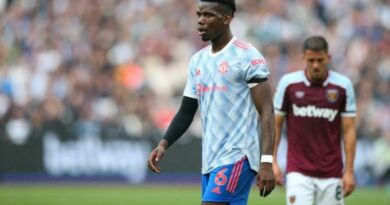