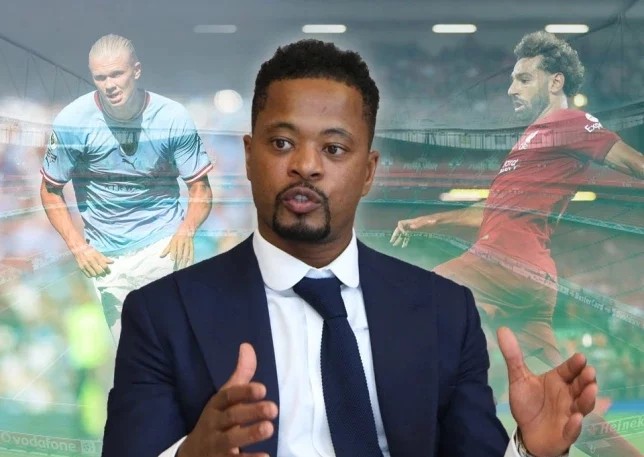 We’re getting closer and closer to the World Cup but there’s still two more Premier League matchdays to fit in before the focus falls squarely on Qatar.

The big game of the weekend takes place at Stamford Bridge where Pierre-Emerick Aubameyang will be looking to prove a point against his former club and the current leaders Arsenal.

Elsewhere, Liverpool cannot afford to lose further ground in the race for the top four but face a daunting trip to Spurs, while Manchester United face Aston Villa in what will be Unai Emery’s first game in charge.

As ever, Betfair Ambassador Patrice Evra previews the action…

Brentford always surprise people, last time out they were frustrated with the draw against Wolves. Nottingham Forrest were over the moon with their win against Liverpool and I think maybe they celebrated too much because Arsenal slapped them 5-0. These are the kind of games that Forest need to win, and at home I think they have a chance. Prediction 1-0.

Brighton surprised me against Chelsea, they can beat anyone. They are the team I wouldn’t want to face right now. 100% I can see Brighton winning this one, I’m really convinced with them. Prediction 0-2.

This is a tough one because City beat Leicester 1-0 but they struggled. Fulham with Mitrovic could cause some issues and I’m sure he is able to score a goal against City. Haaland could still be out and that will be a big factor. If Haaland is back then City should win this one. Prediction 3-1.

It was a massive result for Leeds last time out against Liverpool. Playing at home after that amazing result they will be full of confidence and I can see them winning again. Prediction 2-1.

Goodison Park is always a tough place to play. I think Lampard is still under pressure, especially after what has happened to Steven Gerrard. Leicester had a great last 20 minutes against Man City, they are inconsistent. I can see Brendan Rodger’s team getting a win in this one. I think it will be a tight game. Prediction 1-2.

I don’t know what’s happened with Chelsea. You see they have made some progress, they’ve got a great manager, but I still feel like they don’t quite know yet. You could say they still need time to adapt to his philosophy but I think with the player they have they should be doing better than they are doing right now. It’s a London derby and Arsenal are back winning with style and they are scoring lots of goals. Arsenal are much more prepared than Chelsea for this one and I can see them continuing their good run. Prediction 1-3.

This will be a good game. Ashley Young will be back playing against Man United. Villa have their new manager and they are playing at home, they will give their everything. For United, it’s back to business. This will be a tough one, but I can see United winning this one. Prediction 0-2.

Newcastle are on fire. I watched some of their game last time out and what really struck me, it’s a City that believes again. I’m so happy for them. I always say I loved playing against Newcastle, that stadium smells of football, that City smells of football. Now, when I see their fans celebrating, Newcastle are back. It’s amazing up there, the pitch, the fans, the atmosphere. They believe in their manager and the job he is doing and you have to give him lots of credit. They are confident and the manager is getting the best out of his players, I don’t see their good run ending any time soon. They won’t say this, but I really think they’re aiming for Champions League, and they are a contender. Prediction 0-3.

Crystal Palace can surprise people. West Ham had a lot of chances last time out against United, and at home against Crystal Palace, this is the kind of game that they deal with well. I think if Crystal Palace take their chances they could win the game but I will go for a draw. Prediction 1-1.

We are back to a point where we are saying if Liverpool lose, their season is over and if they win their season is back on track. Their defence is weak. It’s going to be a good game. Tottenham got a late goal last time out and I think there’s been a lot of criticism about them, but people need to calm down and remember where they were. I’m going for Spurs and Conte in this one, because you can’t trust Liverpool this season, which is so weird because normally you can trust Klopp’s side. Everyone is in shock, what is going on with that team. Prediction 2-1. 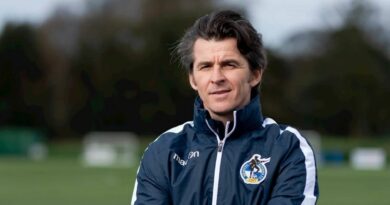 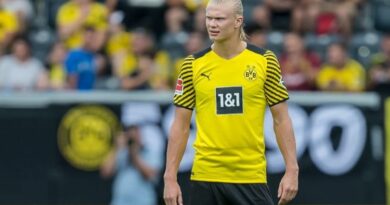 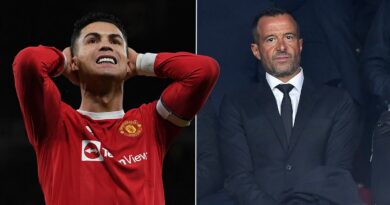