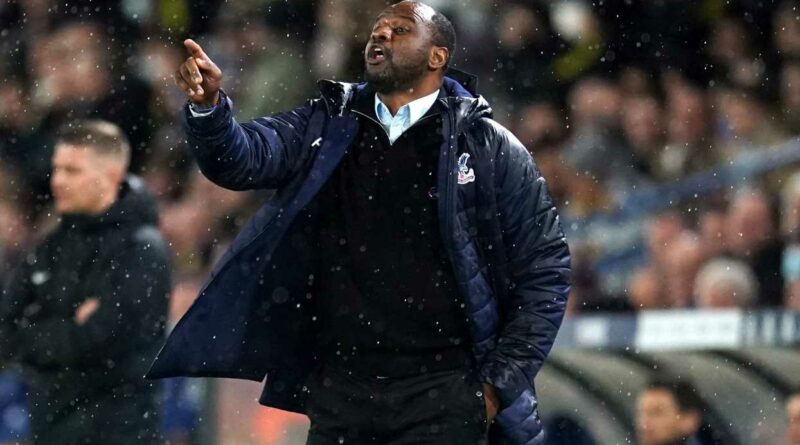 Patrick Vieira has warned his Crystal Palace players not to expect anything other than Chelsea’s best in Sunday’s FA Cup semi-final despite a challenging week for the Blues.

Thomas Tuchel’s side saw the defence of their Champions League title end at the quarter-final stage in Spain on Tuesday after Real Madrid triumphed 5-4 on aggregate following a back-and-forth encounter at the Bernabeu.

It means Chelsea, who lost the Carabao Cup final to Liverpool in February, only have the FA Cup left to ensure they do not end the season without silverware and bring Roman Abramovich’s trophy-laden era to its conclusion with no further honours.

“Those football clubs, those players aim to win something every year. The FA Cup is what is left on the table and they will give the maximum to go to the end and try to win it,” Vieira insisted.

“I don’t have any doubt, we are talking about top players who won Champions Leagues, World Cups, European competitions, they will not have any mental question about whether they turn up or not.

“If we think that mentally they will be disappointed about the Madrid game or it will have an impact on them, then this is the biggest mistake we can make.”

Vieira, a five-time winner of the competition as a player, knows what it takes to win silverware but again reiterated before Sunday’s showdown that he has not spoken about his past experiences to the Palace squad.

The semi-final tie with Chelsea will be a new experience for the 45-year-old though, with this set to be his first appearance at Wembley as a manager.

While he is proud to be on the verge of standing on the touchline at the national stadium, he feels it would make more sense for last-four clashes to be played at different venues closer to where the opposition are based.

Vieira said: “Of course there is proudness as a manager to work the team to the semi-final and there is an excitement as well, but I will be same as the players.

“It will be my first game at this level and I will have to control my emotion and excitement.”

On semi-finals at Wembley, he added: “This is my personal view, I believe when you play a final at Wembley it makes it more special. Semi-final at a neutral ground, this is what I am used to (as a player) and it was okay, it was good.

“I think it made it easier for the fans regarding the two teams in the semi-final and finding the right spot for the fans to get to the stadium and keeping Wembley for the final, that would make it a bit more special I think.”

Palace are definitely without Chelsea loanee Conor Gallagher and are sweating on the fitness of two other talented youngsters.

Vieira was giving nothing away on Friday but, asked to reflect on Olise’s impact in the FA Cup this term, the former Nice boss admitted the form of the France Under-21 international in the competition made him undroppable before his recent spell on the sidelines due to injury. 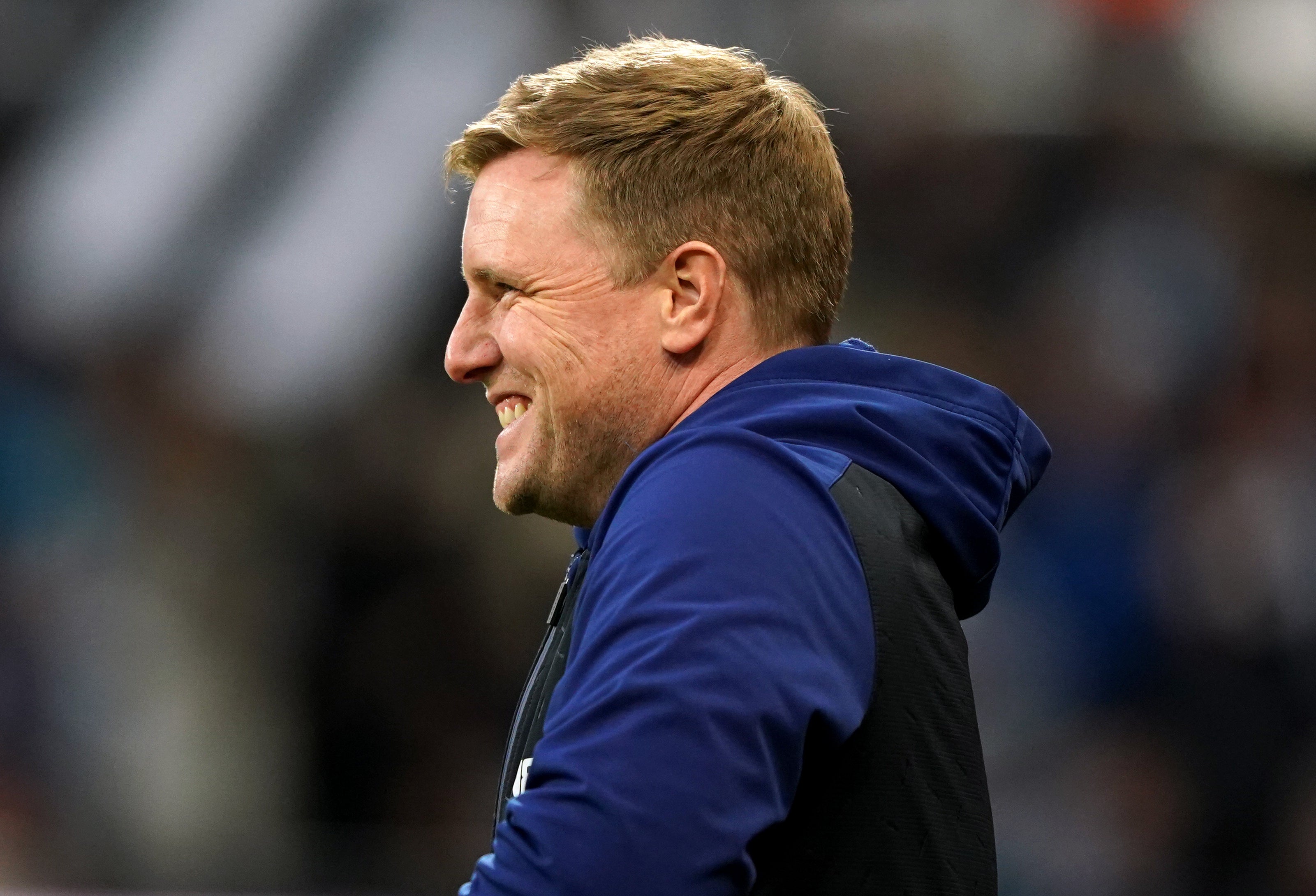 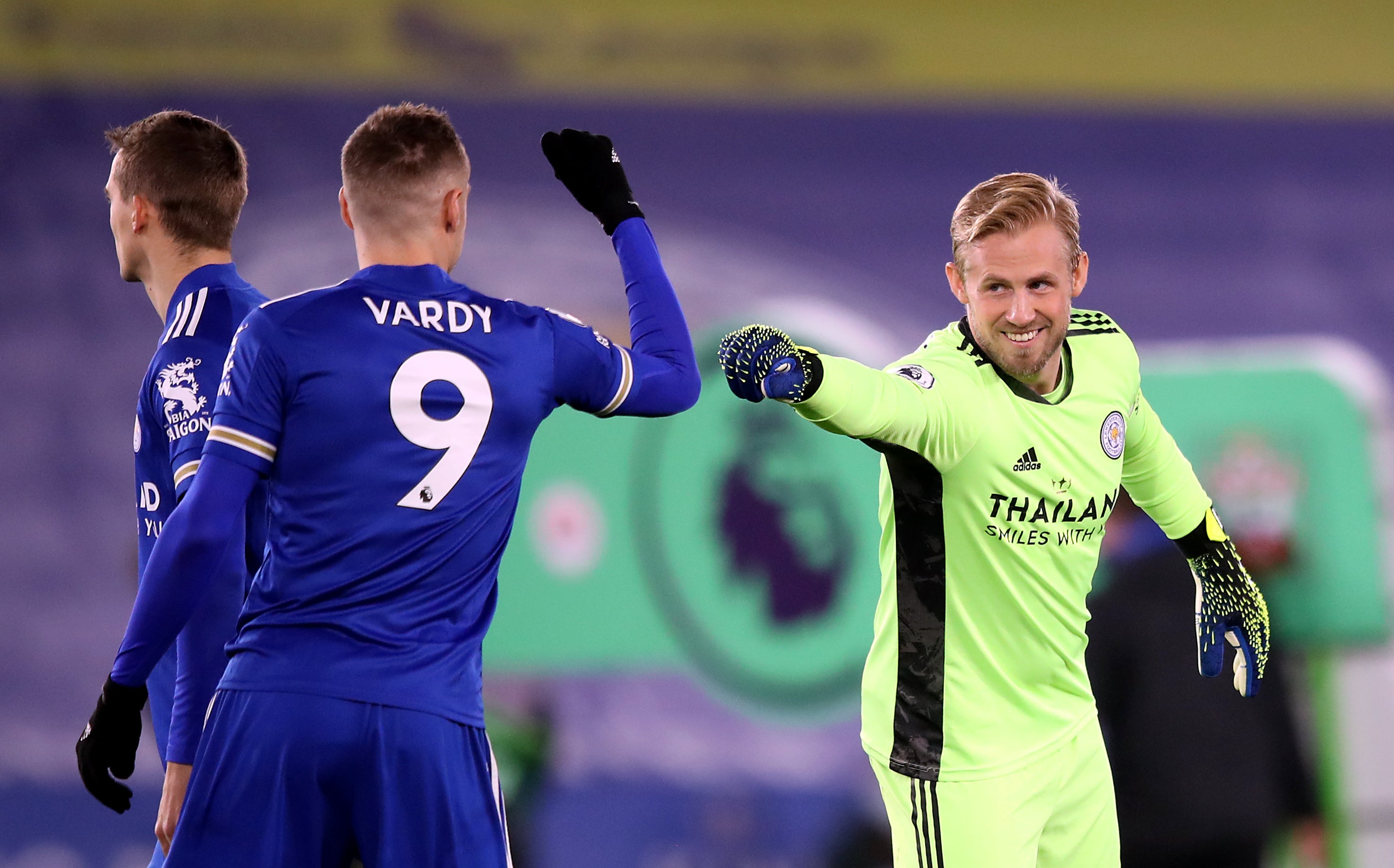 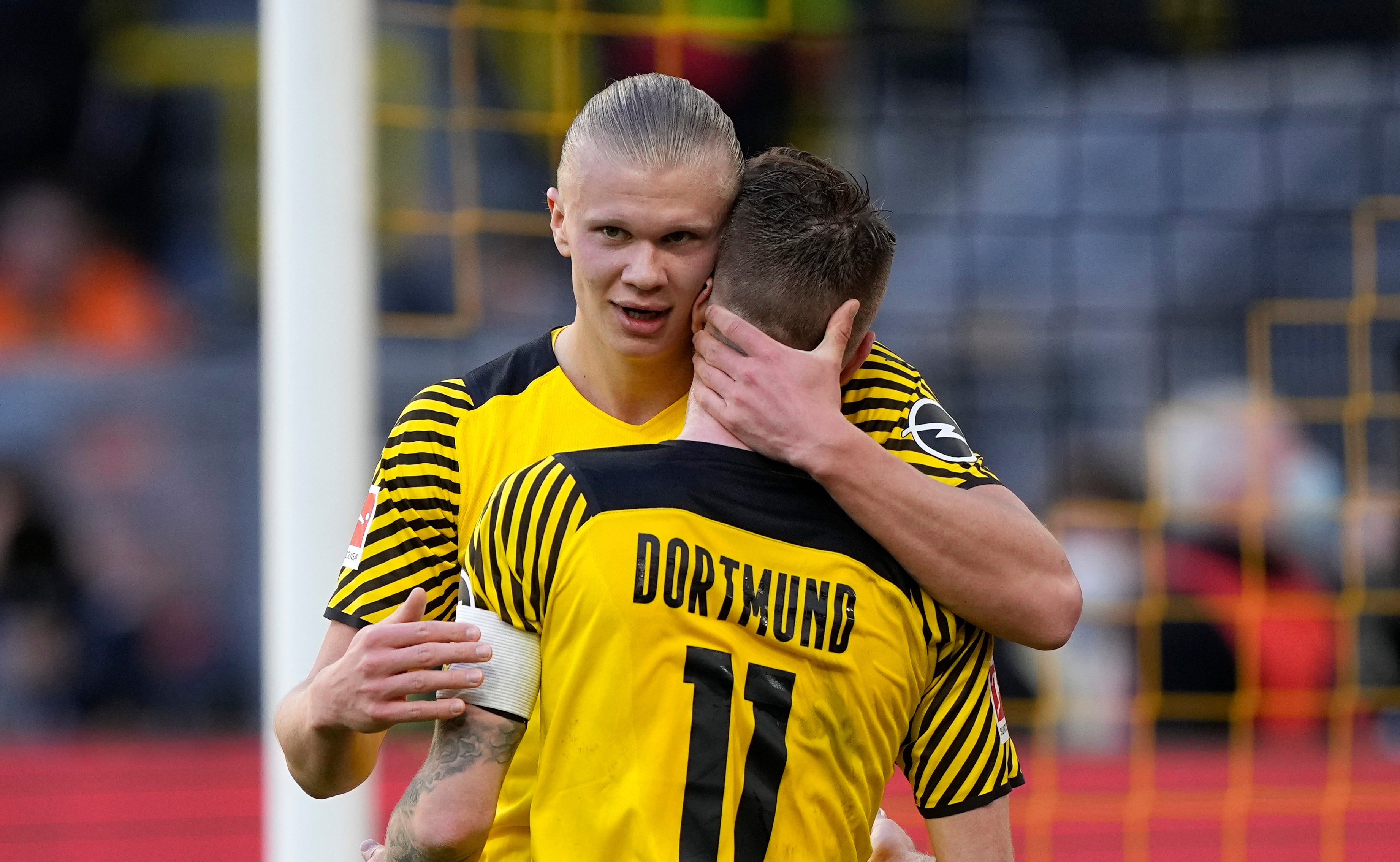 “Every opportunity that Michael had, especially in the FA Cup, he did fantastically well and it became difficult for me not to start him,” the Palace boss said of the player with four goals and eight assists this term.

“He is progressing well. He had this foot injury the last couple of weeks but he started training on the field. I don’t know yet if he will be part of the squad.”

Doctor who raised dementia alarm 24 YEARS AGO was fobbed off