Paul Ince has slammed Manchester United chief executive Ed Woodward after the club displayed another underwhelming performance on the weekend.

United were comfortably beaten 2-0 away to West Ham in what was a miserable afternoon for Ole Gunnar Solskjaer’s side.

And while in years gone by, the manager would be on the receiving end of the majority of criticism, fans are beginning to turn on club chief Woodward. Since taking over as chief executive, Woodward has overseen a poor spell at the club, having hired and fired three managers. 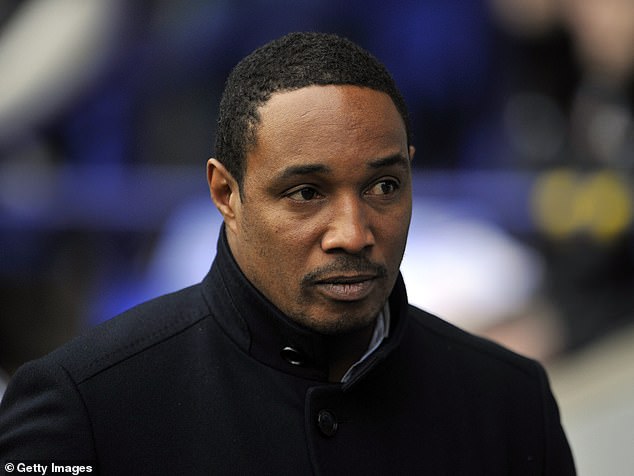 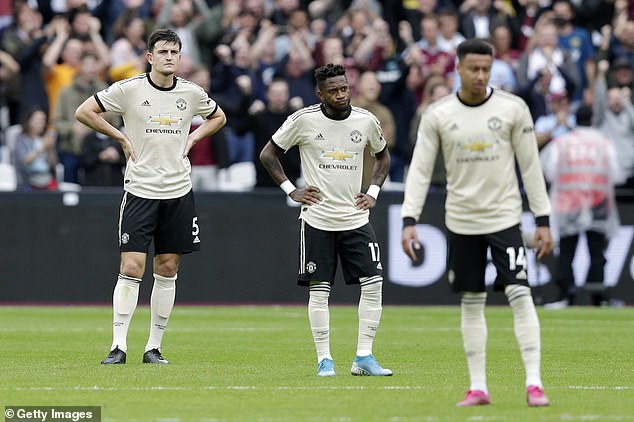 United suffered another humiliating result on the weekend, losing 2-0 away to West Ham

Ince has added to a growing list of pundits and former players to slam the former JP Morgan man. In his column for Paddy Power, the 51-year-old laid out a plan for what Manchester United need.

‘What United need is someone who knows where to find Manchester United players, where the hidden gems are, and knows how to get them,’ he said.

‘Because, currently, United are being held to ransom. Harry Maguire is a terrific player, but £80million? They’re being forced to pay over the odds to get top players.

‘United probably need to hire four or five people who can go out and start building blocks. It might take a year or two, but at least they’d be moving forwards.’ 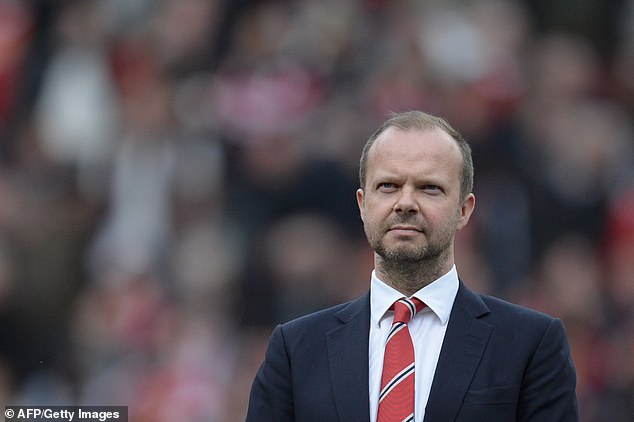 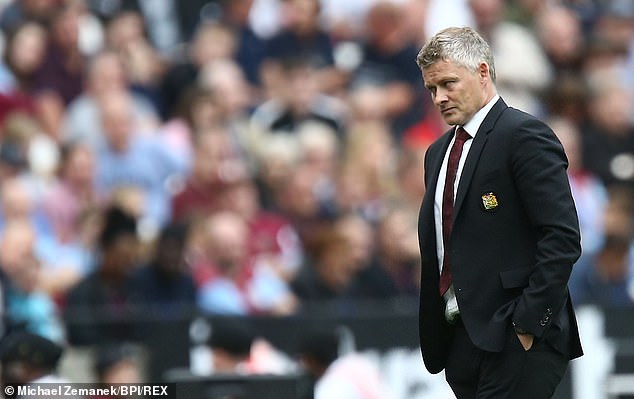 Ince also called into question the role of Woodward, the man responsible for spending the money at Old Trafford.

‘They also need to look at Ed Woodward, what his position is, and what he’s doing to get the club going in the right direction.’

The Guvnor drew comparisons of United with Chelsea who, under new boss Frank Lampard, are entertaining fans at Stamford Bridge with a vibrant, young side, that may not always get positive results. 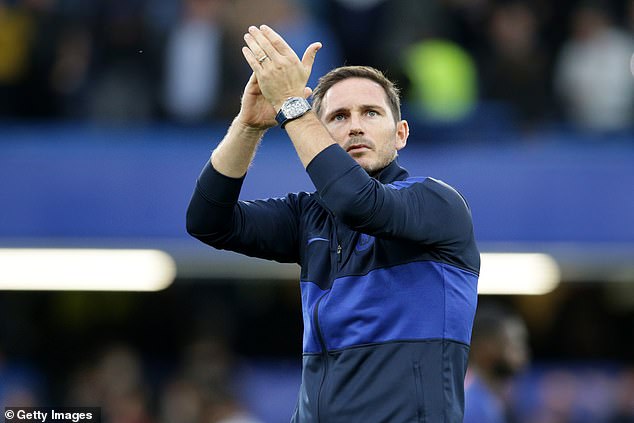 ‘I think of Ole in the same way as I do Frank Lampard,’ Ince said. ‘Two young managers, lacking experience, thrown into two massive clubs. But if you gave me the choice of who I’d rather be watching this season, it’d be Chelsea all day long – and that hurts me as a former United captain.’

‘At least when I look at Chelsea, I see what they’re trying to do, the way they play, their identity – they’re pressing high, getting tight, and creating chances. They can only get better.

‘Can anybody tell me what United are trying to do? Because I have no idea. They’re so reliant on the young lad Daniel James – who is brilliant, but was in the Championship with Swansea last season – it’s crazy.’