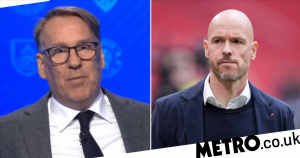 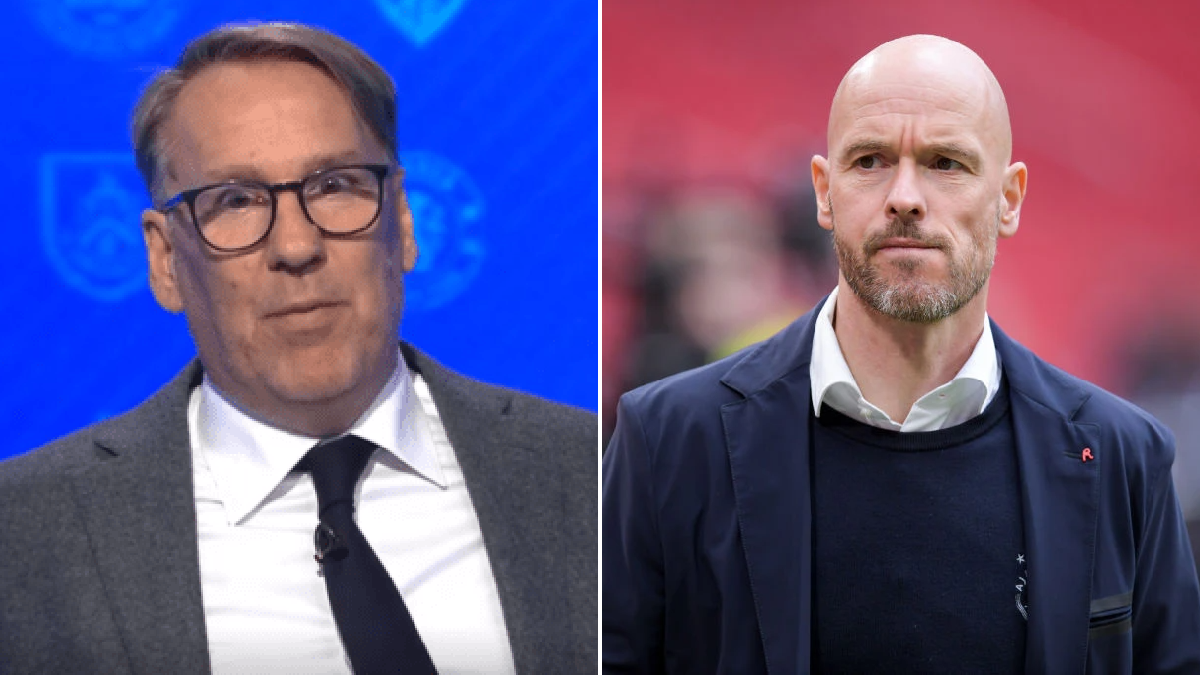 England international Rashford endured a miserable 2021-22 campaign, only scoring five goals and dropping out of the team under interim manager Ralf Rangnick.

The 24-year-old has spent his entire career at the Theatre of Dreams but was considering a move away from United after being dropped for a number of crucial games, including the Manchester derby.

Rashford will hope to revive his career under new manager Ten Hag and Merson insists the upcoming season will be key to shaping the forward’s career.

‘Marcus Rashford needs to turn up this season for Manchester United,’ Merson told the Daily Star.

‘Everything has been plain sailing for him up until recently but his confidence has gone and it’s been hard for him.

‘I’d like to think he’ll be back next season but if he can’t get his confidence back then you start worrying.

‘All the work he did for good causes off the pitch probably took a toll on him mentally as well. But I’d expect him to bounce back.

‘The new manager might suit him. I’m sure Erik ten Hag wants to play a certain way. He’ll wanted United to play like Ajax. To press and move the ball quickly.

‘But it’s going to be hard for a team with Cristiano Ronaldo in it to be a high-intensity pressing team. He’s not going to be chasing down every ball is he?’

Merson has also set a target for Ten Hag as the former Ajax boss looks to bring success back to Manchester United, who have now gone five successive seasons without silverware.

The former Gunners star added: ‘If the manager gets them in the top four I think he’s done a great job. I really do.

‘He needs to consolidate and just get them into the Champions League. United fans shouldn’t expect much more.’

Gabriel Barbosa and Rafael Leao are 'both options' for Barcelona 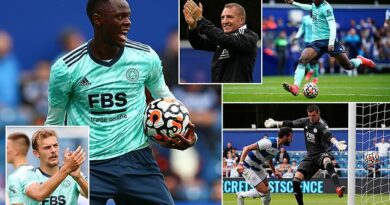