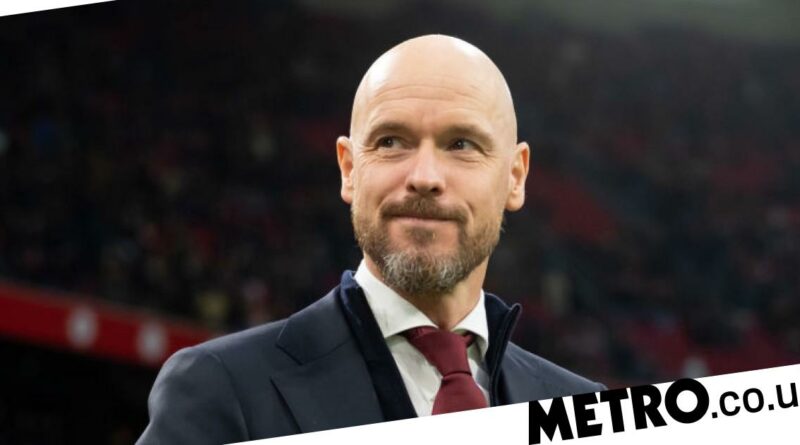 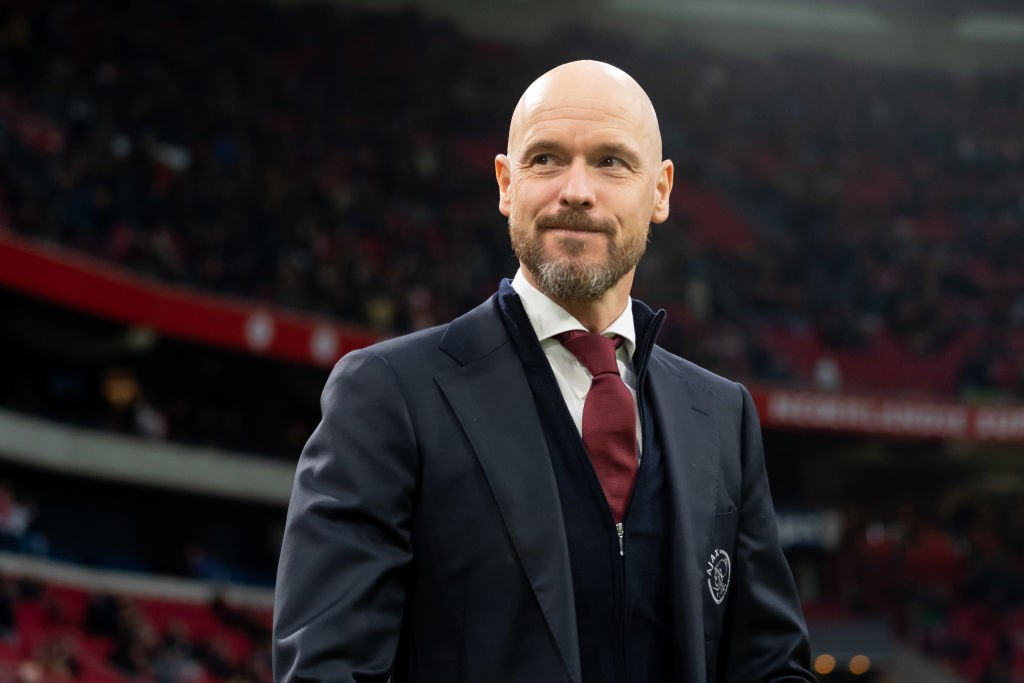 Ten Hag, 52, is on the verge of taking the vacant manager’s position at Old Trafford this summer with talks between the two parties said to be at an advanced stage.

However, the current Ajax boss will walk into a club in a state of chaos, with its top stars underperforming and the team struggling to live up to the heights set by Sir Alex Ferguson.

Parker, who played for the Red Devils for five years in the 1990s, believes Ten Hag will need to bring in the right characters and manage the egos within United’s dressing room if he is to succeed in Manchester.

Speaking to The Sun, he said: ‘Manchester United need a manager who is a disciplinarian, a focal point, someone who is allowed to manage, where the players can’t go behind his back.

‘The person who is managing that team needs to have control. You need the manager to have a say in every player who comes in.

‘Some of the players Manchester United have signed in recent years haven’t been good around the dressing room. They’ve been sour apples in the barrel.

‘They’ve been expensive coming in and they’ve gone out cheap but a lot richer with wages. All of that has to stop.’

Since Ferguson retired in 2013, United have spent over £1billion on transfers but to little avail as managers such as Jose Mourinho and Louis van Gaal have come and gone.

In the summer, the club signed Cristiano Ronaldo, Jadon Sancho and Raphael Varane in a bid to transform the team into title challengers but all three have come up short.

Meanwhile, the Red Devils are struggling to finish in the top four and look set to go five years without a trophy despite Ralf Rangnick taking temporary charge after Ole Gunnar-Solskjaer was sacked in November.

Amid rumours of a power struggle between captain Harry Maguire and Ronaldo this season, Parker thinks the drama that frequently surrounds the dressing room at United is the reason behind the club’s downfall in the last decade.

He added: ‘You don’t hear stories of City and Liverpool players being that way. You look at Pep Guardiola and how angry he is, you see when he isn’t happy with something.

‘Then you see the response from the players within that same game. You don’t see that with Man Utd players. As the old saying goes, “Actions speak louder than words”.

‘You’ll have to look at getting in younger, enthusiastic players who want to play for the club.’