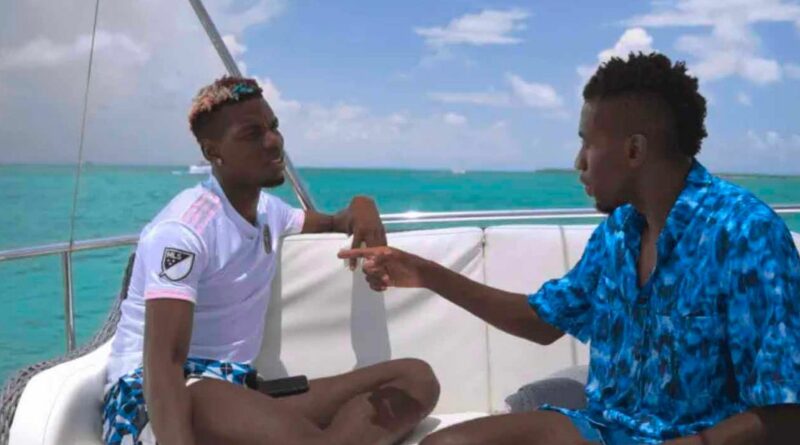 A seething Paul Pogba admitted he was angry Manchester United "offered him nothing" at Old Trafford despite snubbing two mega-money contract offers.

The nonchalant Frenchman, 29, declined two deal extensions worth in excess of £300k-a-week last season, which would have made him one of the highest-paid players in the Premier League. Pogba, though, refused to put pen to paper on a new contract, dismissing the eye-watering salary as an insult.

The creative midfielder has now left United after six disenchanted years, following his arrival for a club-record £89million fee. Pogba made the claims in his upcoming Amazon Prime documentary which is set to be released on Friday (June 17).

Filmed on the phone to late-agent Mino Raiola in the penultimate scene of The 'Pogmentary', the 29-year-old reveals it was his intention to remain at Old Trafford next season. Pogba asks: "Did Manchester [United] make a second offer?"

To which Raiola responded: "Yes. They absolutely want you to stay. For me, the offer doesn't reflect that. I told them, 'If you want him to stay, don't make that offer'.

HAVE YOUR SAY! Should Manchester United have offered Paul Pogba more money? Let us know in the comments section below.

"I will make them understand that if they really want you to stay and they want to build a project around you, this time they have to act differently and put the money on the table."

United though had put the money on the table. Last summer Daily Star Sportexclusively revealed Pogba rejected a staggering £350k-a-week deal for him to remain at the club – only David de Gea and Cristiano Ronaldo are on higher sums at United.

"They're bluffing," said Pogba in a stunning response. "How can you tell a player you absolutely want him and offer him nothing? Never seen that." After letting his contract run down at Old Trafford, Pogba is set to rejoin Juventus on a free transfer. 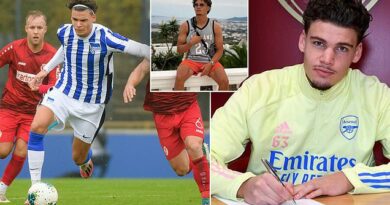