Manchester United should do all they can to keep hold of Paul Pogba as he could go on to become a club legend, according to Lee Sharpe.

The 26-year-old is likely to leave Old Trafford this summer with Real Madrid and Juventus both chasing the midfielder, according to Sky in Germany.

Pogba would prefer to join Zinedine Zidane’s side in Spain, according to the same source.

But Sharpe, who made 193 appearances for United between 1988 and 1996 believes the club should make it a priority to hang onto the Frenchman long term.

Speaking on Sky Sports News ahead of United’s trip to Liverpool on Super Sunday, he said: “I’d like the club to keep him, I think he could be an absolute United legend.

“I think he’s one of the best players they’ve got at the club.

“He’s world-class on his day. I know at times he doesn’t do that for ninety minutes and often enough but I think if they were to build a team around him and bring a few players in that can play around him and get on his wavelength I think he could be a sensation for United. 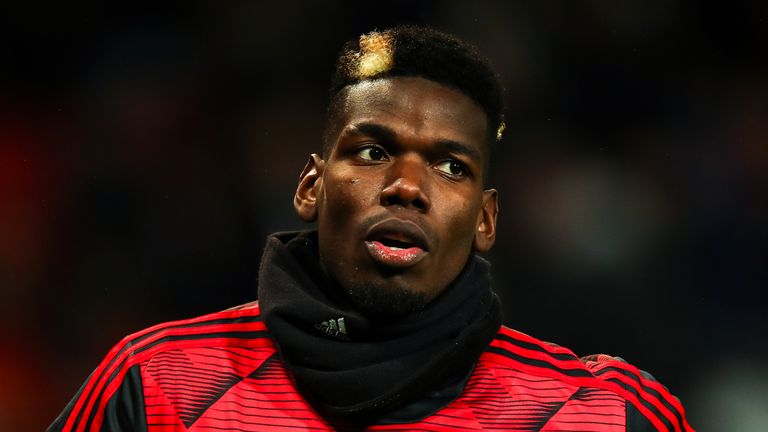 “The only thing is if Paul Pogba has decided that he wants to leave then there’s not a lot you can do about that if you’ve got an unhappy player.

“I don’t think he’s as distracting and a bad influence in the dressing room as people make out. I think the players quite like him to be fair, I don’t think that’s the issue.

“I think it’s whether Paul Pogba wants to stay at Manchester United. 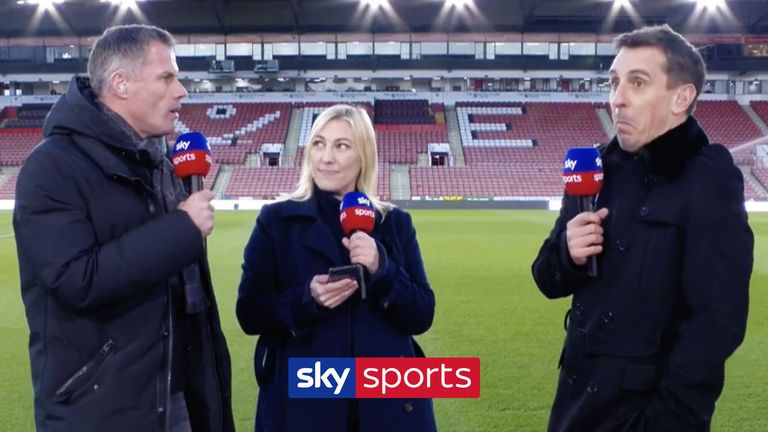 “In the current situation when they’re re-building and they’re not really challenging for leagues it’s a question he needs to ask himself and whether he wants to go elsewhere and look for that.

“But he could be a massive part of the re-build. They could build a team around him and he could be a United legend for years to come.”

United, meanwhile, are in talks with Sporting Lisbon to sign creative-midfielder Bruno Fernandes.

The two clubs are currently far apart in their valuations, so does Sharpe think it is vital they get the deal over the line?

“I think it’s important they get a deal like this done,” he added. “If not this guy then they certainly need a little bit more creativity in midfield.