Paul Pogba still has a £400,000-a-week contract offer on the table from Manchester United, according to reports.

United are keen to tie Pogba down to a new deal to avoid him leaving on a free transfer next summer when his contract runs out.

Ole Gunnar Solskjaer still sees the Frenchman as a big part of his plans, underlined by his four assist performance against Leeds.

The 28-year-old has under 12 months left to run on his current deal and has yet to sign fresh terms, despite them being offered.

According to The Athletic, Pogba was presented with a significantly improved contract at the back end of the 2020-21 season.

Pogba currently earns £290,000-a-week, making him one of the club's highest earners.

The report adds that the contract is until 2025 with the option of a further year.

It is expected that uncertainty will continue beyond the transfer window, which closes at 11pm on August 31st.

Do you think Paul Pogba will sign a contract extension at United? Let us know in the comments section.

Pogba will take his time to assess his future, with several options open to him.

One scenario could see Pogba sign the lucrative extension and see out the best days of his career at Old Trafford.

Another might see him run down his contract at United and join Paris Saint-Germain for free next summer.

PSG have long been linked with a move for the former Juventus midfielder as they look to build a core of Parisian locals alongside their global mega-stars.

Many had expected the French giants to make their move for Pogba this summer, but the unexpected availability of Lionel Messi changed that.

According to reports in the Independent, PSG are willing to pay him £510,000-a-week if he joins at the end of the current season.

For now though, Pogba remains a United player, and Solskjaer will be hoping he can continue in the same vein as his performance against Leeds on the opening day.

"I've had a great relationship with Paul all the time, ever since he was a kid," the Norwegian told BT Sport.

"Today's message was just about: go out and enjoy yourself. He had 45 minutes against Everton [in pre-season], which which was not his best.

"But today we just gave him the freedom overall, to go wherever he wanted to go. We wanted him to get on the ball.

"All the best players would want to feel our trust in them, our confidence. And Paul is one of those players who can create something out of nothing.

"He looked so strong and I was impressed by his fitness. That's a good sign." 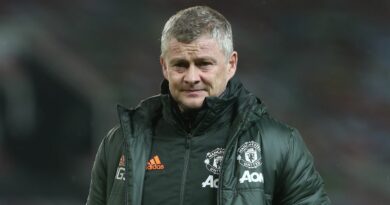 Russia’s first away match in two tournaments not a ‘problem’, coach insists 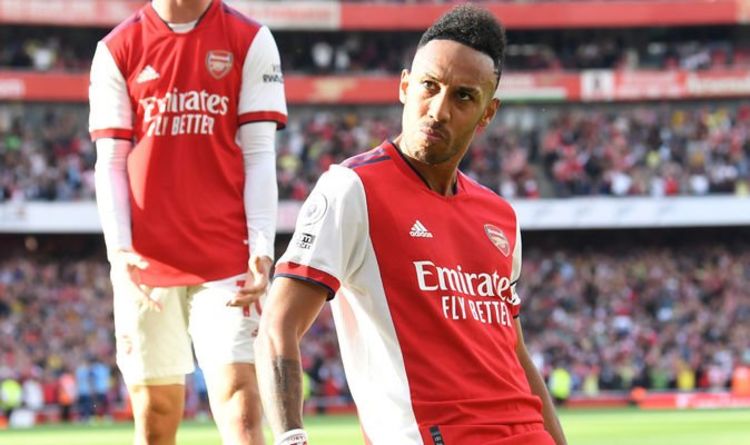