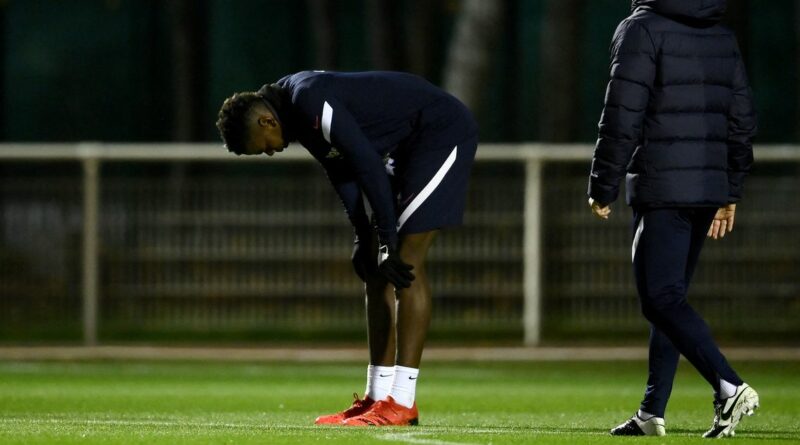 Paul Pogba could have played his last game for Manchester United.

The news comes after it emerged the French international could be sidelined for up to 10 weeks with a damaged thigh muscle.

Pogba suffered the blow during a shooting drill in training with Didier Deschamps's men and has retuned to Manchester for treatment.

But with the World Cup winner running down his contract at Old Trafford and able to sign a deal with another club in January, it means he might have kicked his last ball for United.

United bosses would prefer to keep Pogba for the rest of the season and are willing to let him leave for nothing next summer.

But should Real Madrid or Paris Saint Germain be willing to offer a sizeable fee for the midfielder in the next transfer window, then United would consider cutting their losses and letting him go.

One concern for United is them not being able to replace Pogba with a major signing in January.

Pogba, who will turn 29 in March, has rejected the offer of a new and improved deal at United.

The superstar has been an enigma since returning to United from Juventus in a club record £89m deal in 2016.

Pogba has failed to make a significant impact after failing to nail down his best position and has been widely criticised for not justifying the huge sums of money it has cost United to have him back at the club.

But news of his extended spell on the sidelines will still be a blow to under-fire boss Ole Gunnar Solskjaer, who is battling to save his job following a woeful run of results that have left United sixth in the table, nine points adrift of leaders Chelsea. 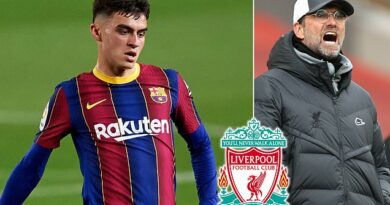