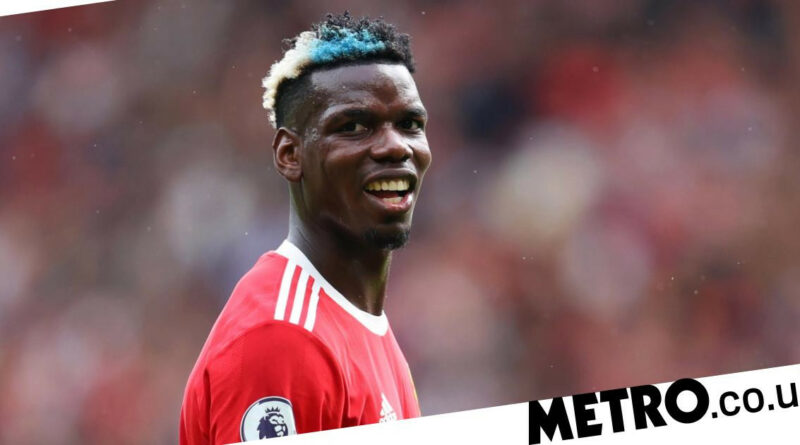 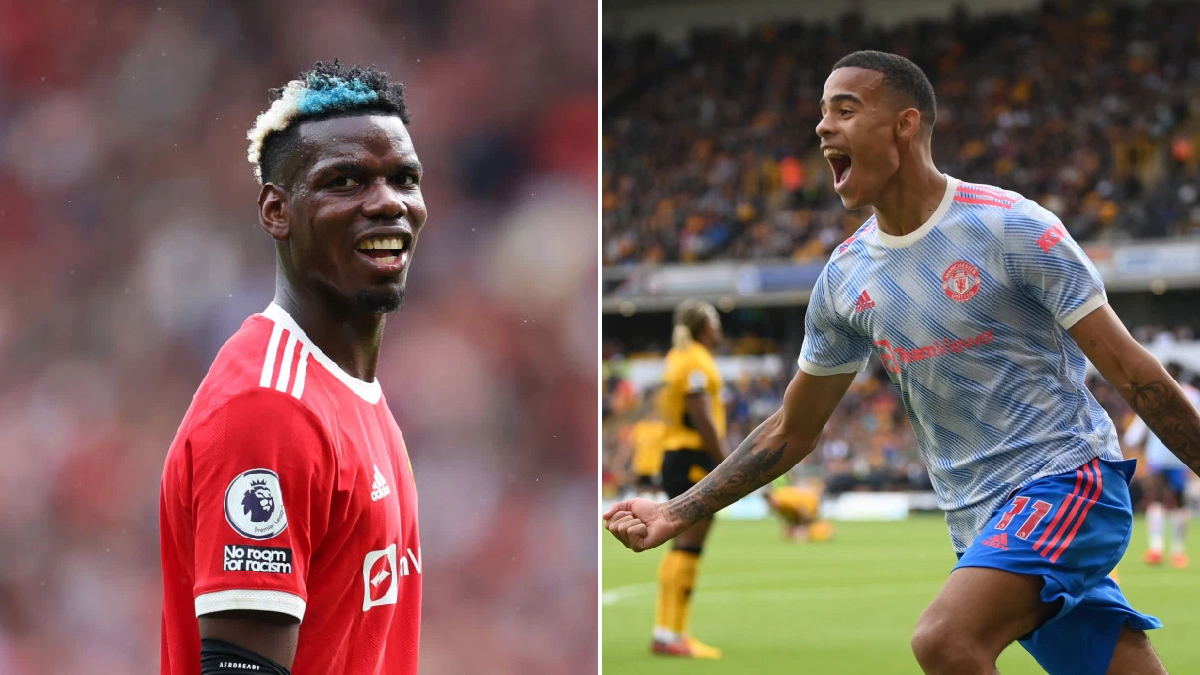 Greenwood has scored three times in as many Premier League games for United this season after following up goals against Leeds and Southampton with a late winner away at Wolves on Sunday.

He will face stiff competition to keep his place once Marcus Rashford returns from a shoulder injury, new signing Jadon Sancho get up to full fitness and Cristiano Ronaldo arrives from Juventus in the coming days.

But Pogba backs Greenwood to succeed at Old Trafford, describing the youngster as ‘unbelievable.’

‘Mason I think he’s more left footed, he dribbles more with his left but to shoot he shoots with both,’ the World Cup winner told Stadium Astro.

‘His finishing is unreal, he’s the best finisher I’ve seen, trained with. He’s the youngest but he’s just unbelievable and I hope he score more goals and improve and win titles. He’s very young and very talented and I want to push him even better.’

The 19-year-old was expected to return to Gareth’s Southgate England national team for the upcoming World Cup qualifiers, but the dynamic forward was not called up.

Former England international Chris Waddle has urged Greenwood to keep doing what he’s doing and not fall into the trap that other young players have in recent years.

‘We’ve seen a lot of players in the last five, six, seven years who’ve come on the scene and then disappeared,’ Waddle told Metro.co.uk

‘You look at Jesse Lingard and Dele Alli, we thought wow they’re going to get 60, 80, 100 England caps then they just disappear, play Tottenham reserves and this is what he should be looking at, what went wrong with them. I’m not doing that.

‘He’s got to keep working hard and listening,’ he added. ‘The same cliches, I’ve had them and everyone else gets them. Just knuckle down, think football 24/7.

Greenwood and the rest of the United team will return to Premier League action when they welcome Newcastle to Old Trafford on November 11th. 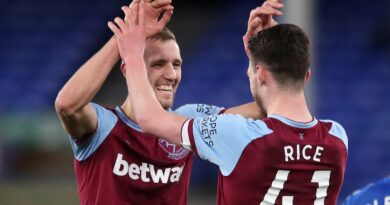