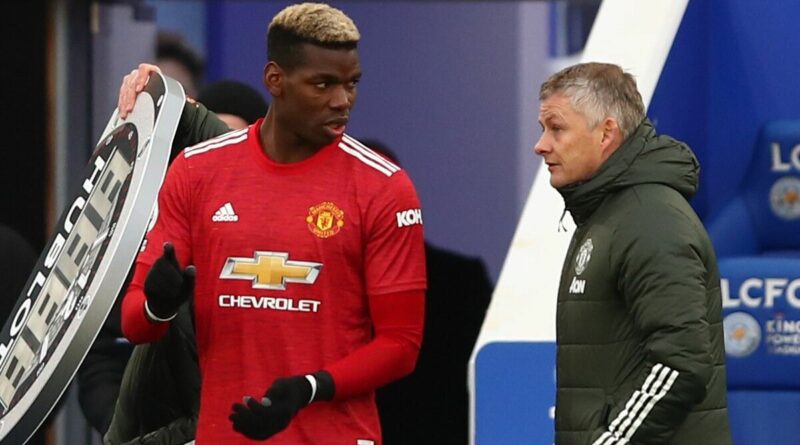 Manchester United’s out-of-contract star Paul Pogba sent his former boss, Ole Gunnar Solskjaer, a number of texts urging the club to extend his contract in the summer of 2020, according to a new report. It was confirmed on Wednesday that the Frenchman is set to leave United for a second time when his contract officially expires at the end of the month.

Speculation over the 29-year-old’s future has rumbled on relentlessly in recent months, with a host of clubs now interested in acquiring the services of United’s club-record £89million for nothing.

But a new report from The Athletic has claimed that Pogba was willing to pen a new deal with United back in 2020 – and even urged the club and Solskjaer, who was in charge at the time, to get to work on a fresh contract.

However, despite Solskjaer insisting that he ‘pressed’ the board over a new deal for the midfield maestro, United only moved to trigger the one-year extension that was written into Pogba’s £290,000-a-week contract; a ploy that left Pogba ‘deflated’.

The club did eventually present Pogba with an offer at the end of the 2020/21 campaign – but the former Juventus star ‘wanted to wait’ rather than agreeing to terms after playing a pivotal role for United in a season where they finished as runners-up in the Premier League.

That offer has remained on the table ‘untouched’ ever since, with Pogba now expected to rejoin Juventus, who have moved into pole position for the wantaway star in recent weeks.

Paris Saint-Germain and United’s neighbours, Manchester City, have also toyed with the idea of launching a bid to sign Pogba in recent months. However, Pogba – whose home was burgled back in March – decided against a move to the latter due to his desire for a fresh start away from Manchester.

Pogba spent four successful years in Turin after walking out on United for first time as a youngster back in 2012. The midfield maestro was an integral part of the Juve squad that won four consecutive Italian titles before he was lured back to Old Trafford in the summer of 2016.

Ahead of his mooted return to the Allianz Arena, Pogba took to social media to bid farewell to United fans on Wednesday after his departure had been officially confirmed by the club.

Pogba wrote on Instagram: “I feel privileged to have played for this club. Many beautiful moments and memories but most importantly an unconditional support from the fans. Thank you Manchester United.” 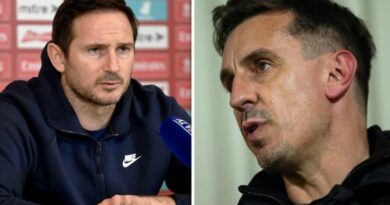 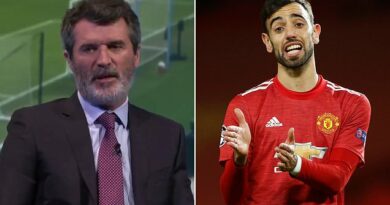 Keane tells Bruno to 'get over' criticism of Big Six performances