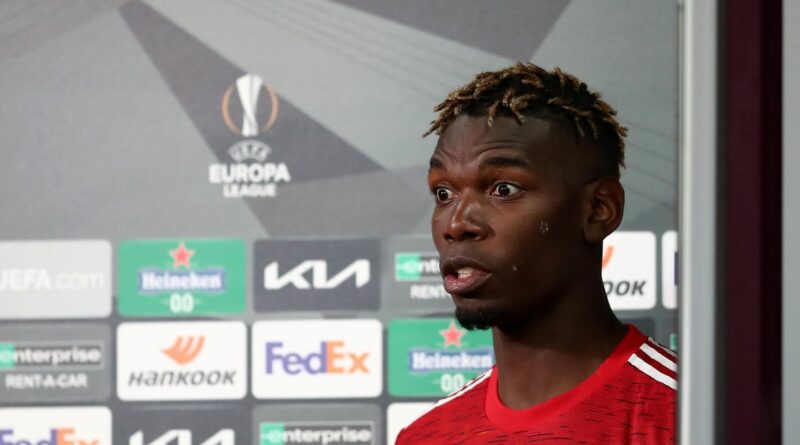 Lionel Messi versus Cristiano Ronaldo is one of football's longest-running debates.

Fans have argued for years over who the better player is, a theme that has continued even with both approaching the latter stages of their careers.

Manchester United midfielder Paul Pogba is the latest individual to weigh in on this debate and chose not to select former United icon Ronaldo.

Asked who he though the better player was, Pogba told the official Manchester United website: "Messi or Ronaldo? It’s a nice but a trick question as there is no best for me."

"Two different players. They are two players who both bring joy to watch. Many people are going to have their own opinion of them, just two legends."

Ronaldo had recently left to sign for Real Madrid when Pogba first arrived at United in 2009, though it is uncommon for a player associated with the Red Devils to not pick the Portuguese forward when faced with this question.

Regarded as one of the club's greatest-ever players, Ronaldo won nine trophies during his six-year stay at Old Trafford before signing for Los Blancos.

This move sparked one of the greatest footballing rivalries to ever exist, with the two players going head-to-head for both individual and collective awards each season.

Messi and Ronaldo battled it out in a number of El Clasico matches, which saw both players pushed to their limits and reach new standards year-on-year.

When comparing individual accolades, Messi leads the way. The Argentine has claimed six Ballon d'Or awards, more than any other player in history and one more than Ronaldo's collection of five.

For how much longer the two footballing greats will continue to dominate at the highest level remains to be seen, with Messi approaching the age of 34 and Ronaldo turning 37 next year.

READ MORE: How Glazers’ £4bn value of Man Utd is justified and what new buyer must pay off 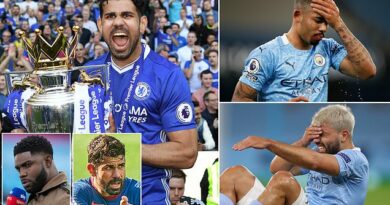