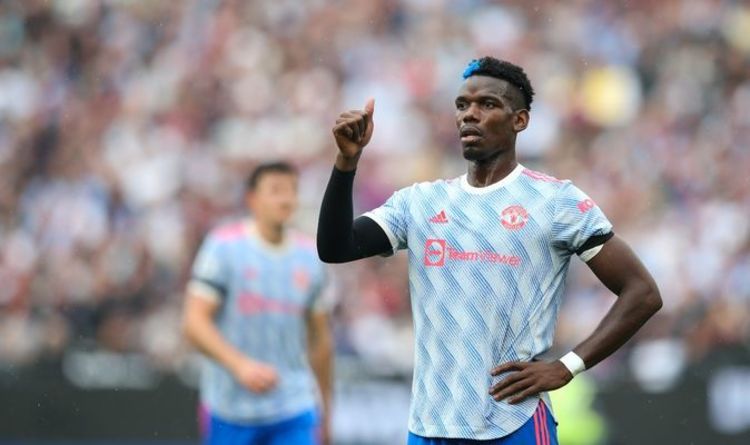 Former Liverpool midfielder Steve McManaman said it is “ominous” for Manchester United that Paul Pogba is yet to sign a new contract with the Red Devils. The French midfielder has played a starring role in United’s impressive start to the Premier League; contributing seven assists in five domestic appearances.

However, with his contract set to expire next summer, he will be able to leave Old Trafford on a free transfer if a new deal is not agreed.

And McManaman feels this should raise alarm bells for Ole Gunnar Solskjaer’s side as he is a quality midfielder United should seek to retain.

“I don’t know the lad well enough and whether he’s happy here but getting into October and not having signed a new deal – that’s ominous for Manchester United,” said McManaman who was speaking to Horseracing.net.

“Both player and agent will probably be better paid if he left, and knowing Pogba’s agent, the way he is, and that the player will be able to leave for free at the end of the season, that would suit him.

“Personally I’d like him to stay in the Premier League and play for Manchester United because he’s a star player with a big name and reputation, and everything that comes with that makes the Premier League more watched and more exciting, whether you like him or loathe him.

“His brand – along with Cristiano’s – makes the Premier League better.”

The World Cup winner has been linked with many moves away from the Premier League in the last couple of years.

French side Paris Saint Germain were hugely considering a move for the 28-year-old, but pulled away from any potential move after they signed Lionel Messi from Barcelona.

Real Madrid have become the latest club to be linked with the midfield general.

In October 2020, Pogba described the prospect of one day joining the 13-time European Champions as “a dream of mine” during a news conference on international duty.

“Of course, every footballer would love to play for Real Madrid and would dream about that. It’s a dream of mine, so why not one day,” said the Frenchman in a news conference after a 7-1 friendly win for France against Ukraine.

However, McManaman is not convinced Pogba would join Carlo Ancelotti’s side at the current moment.

“It goes without saying, if Paul Pogba were available on a free contract, a lot of teams would be very interested in him.

“But what’s best for him? He’s playing at Manchester United, he’s well loved. I don’t know whether he’d go to Real Madrid.

Pogba looked almost certain to depart the red half of Manchester next season, but reports from Sky Sports News claimed the former Juventus star is considering a contract extension.

It was reported his mind may have changed since United’s incredible transfer window where they signed Jadon Sancho, Raphael Varane, and Cristiano Ronaldo. 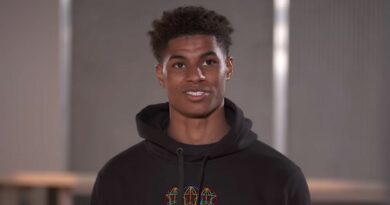