Well, according to one former United star, he does.

Mark Bosnich, who played for the Red Devils between 1988-91 and 1999-01, believes the players around Paul Pogba simply aren’t good enough.

The 26-year-old was criticised for a lacklustre display in the wake of United’s 1-0 Champions League quarter-final first leg defeat to Barcelona.

As the club’s record signing, United fans have often looked to the £89million man to deliver the goods in high-profile games.

But Bosnich has sprung to Pogba’s defence, pointing to the quality of players in the Barcelona line-up, something the Frenchman needs in order to shine.

“Without being disrespectful, some of the players around Pogba aren’t of the same quality of [Ivan] Rakitic, [Luis] Suarez or [Lionel] Messi,” the former goalkeeper said.

“When you come up against some of those really top teams in Europe, you need to have people around you to help make you look good.

“You also need the tactics to be on your side. You need the team set up to make sure you shine and I don’t think that was the case. 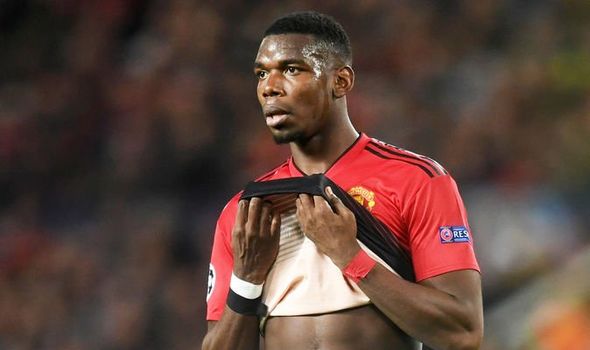 “Pogba’s a world class player, there’s no doubt. I understand the frustration of people who basically want him to dominate and become the best player on the park.

“That will happen, but when you’re coming up against the best teams in the world, you need a lot of help.”

After recovering from a two-goal home defeat to stun Paris Saint-Germain in France, the Red Devils head to the Nou Camp on Tuesday looking to overturn a one-goal deficit. 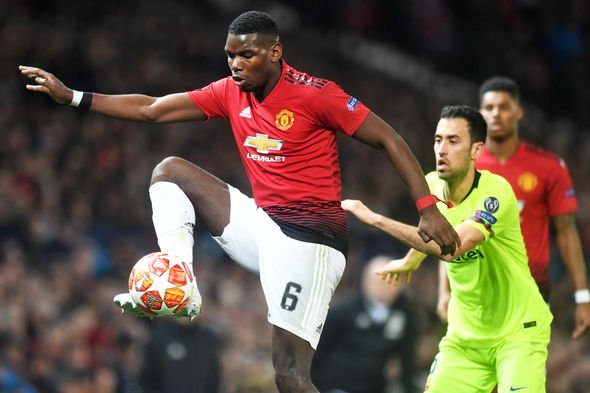 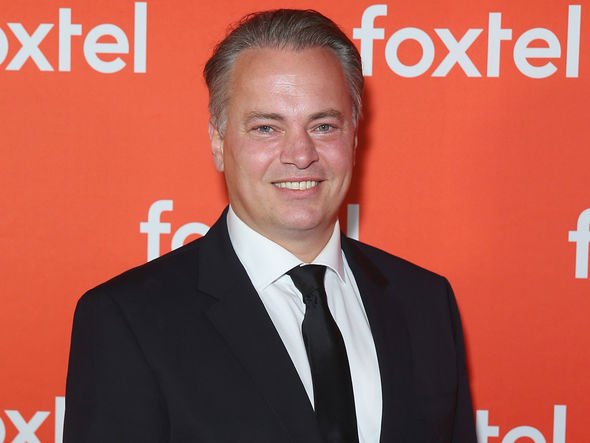 Luke Shaw’s own goal from a Luis Suarez header was the difference in Manchester, where United failed to muster a shot on target but largely shackled Barca’s wealth of attacking options.

“I think it was a good game,” the French midfielder said. “Obviously we were playing against Barcelona, one of the best teams in the world, but we gave them some problems as well.

“They give us them some problems, but we know where we can hurt them. 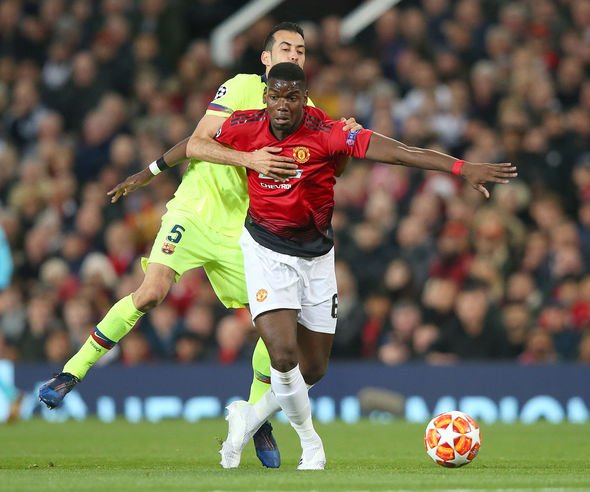 “Now it is one leg gone, you have the other one and we are going to give everything on this one.”

Asked if he saw a team that United could overcome, Pogba added: “Of course. If you don’t believe that you can beat them, you just let them go through.

“Of course, we believe that we can beat them. We are Manchester United.

“Even if they are Barcelona, we are Manchester United, and we play in the Champions League like they do, and we can go through, of course.” 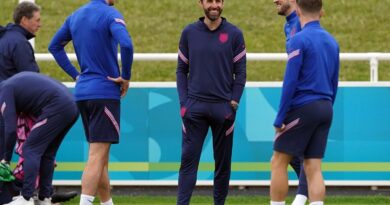 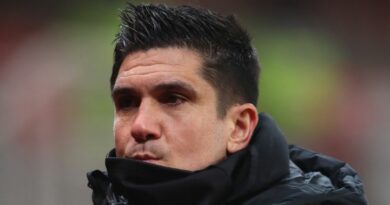 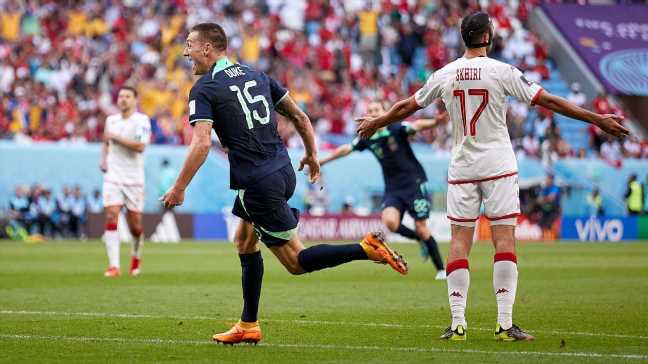 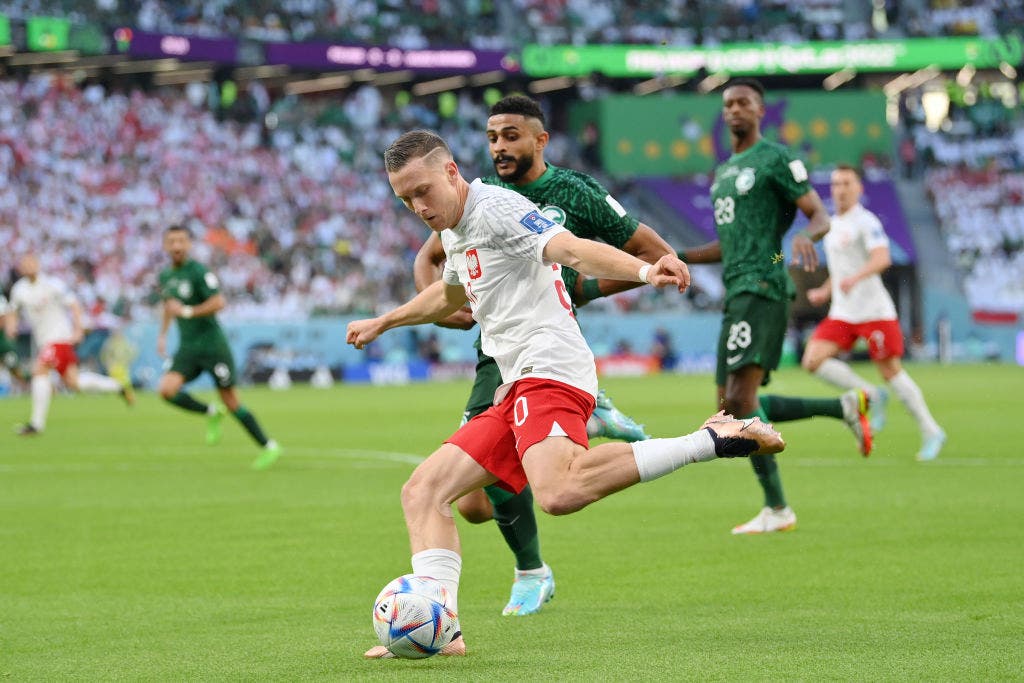 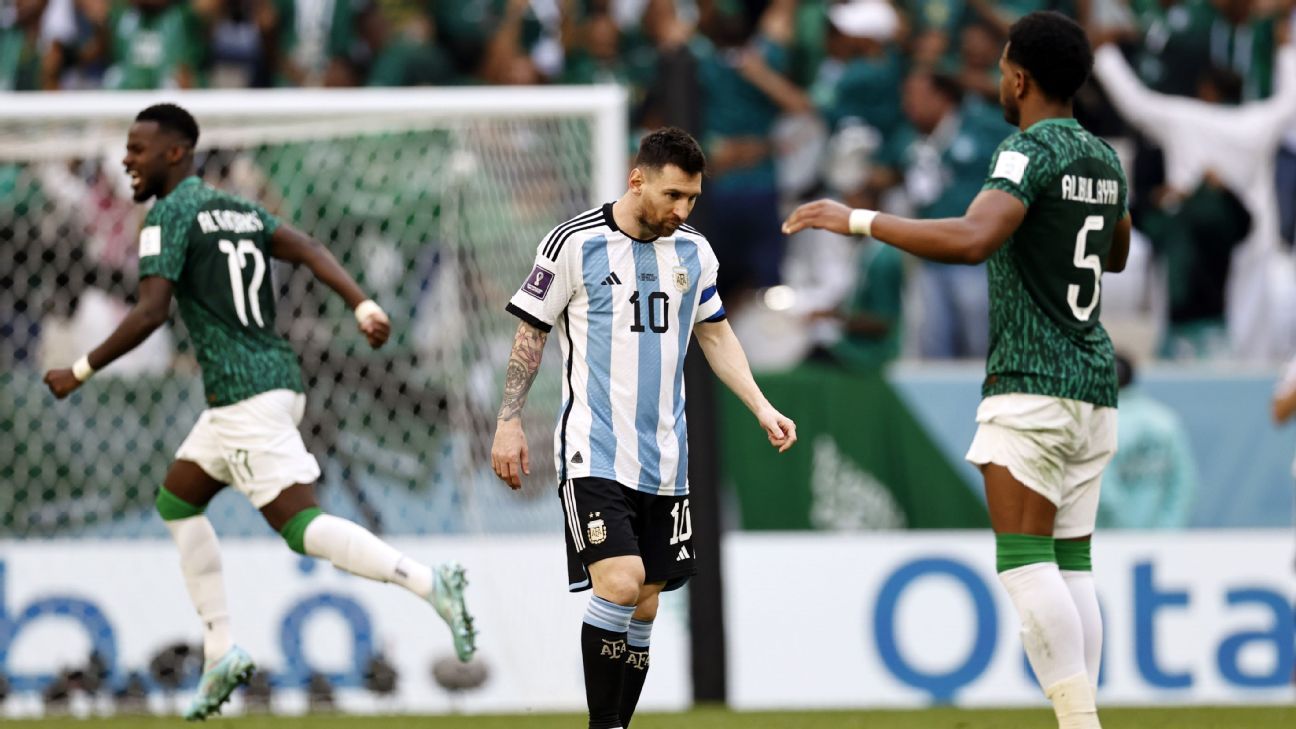