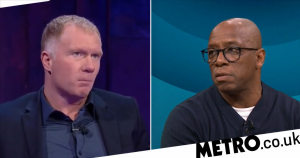 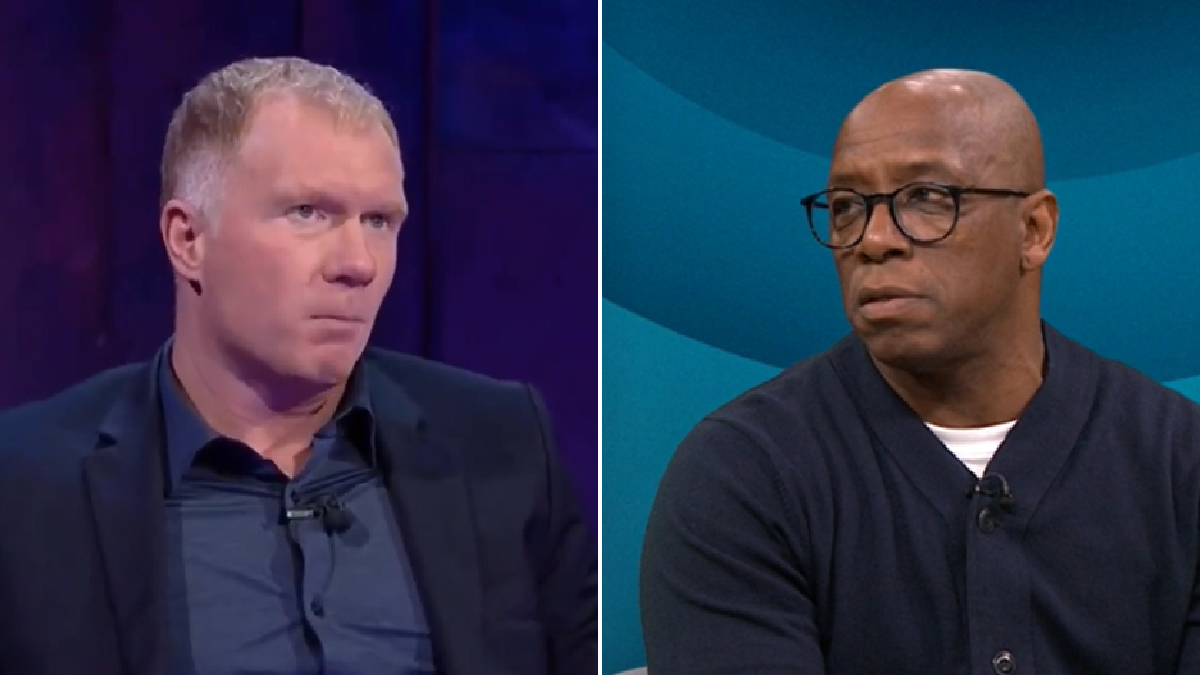 De Gea fell to the floor after being stood on by team-mate Fred from an Arsenal corner, and Emile Smith Rowe rifled a shot home from the edge of the box with the Spaniard still down.

The Manchester United players urged referee Martin Atkinson to disallow the goal but with no foul committed – and the whistle not blown until after the ball crossed the line – Arsenal took the lead.

De Gea ran over to Atkinson after he confirmed the goal stood to complain and both Scholes and Wright felt his reaction – and his initial decision to go down – was ’embarrassing’.

‘That’s embarrassing,’ former Red Devils midfielder Scholes told Premier League productions when asked about De Gea’s reaction. ‘You protect your goal, you do anything to stop a goal.

‘To turn away, to not even look, there’s clearly nothing wrong with him. He’s done himself.

‘However, after a lot of thought and deliberation, I have decided that now is the right time for me to leave the club.

‘I want to place on record my thanks to all of the players and a special mention goes to the backroom staff, working long hours with such a great group of people has been a real pleasure and I have made some long-lasting friendships.

‘I am, and will always be, a Manchester United fan and will come to as many matches as possible.

‘I would like to wish Ralf, the staff, the players and the fans all the best for the future and I look forward to being in the stands and supporting the boys as a fan.’ 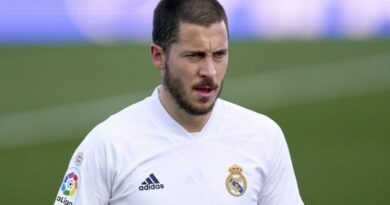 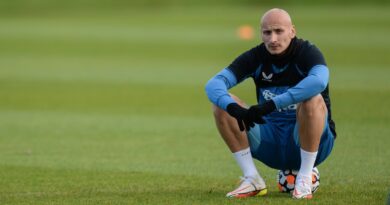