Paul Scholes has said he regrets disclosing a conversation he had with Jesse Lingard in which the Manchester United midfielder admitted the dressing room culture at Old Trafford was a “disaster”.

Scholes was working as a pundit on international TV on Saturday after United’s 3-1 defeat to Arsenal when he revealed a comment from Lingard that painted a damning picture of the Manchester United squad.

Scholes said: “I had a quick chat with Jesse [Lingard] the other day – I’m sure he won’t mind me saying. He said, ‘The dressing room is just a disaster’.”

The comments were then put to Manchester United interim manager Ralf Rangnick after the defeat, which all but ruled out any hope the club have of finishing in the top four and qualifying for the Champions League.

“I don’t know, you have to ask Jesse Lingard if you have this information,” Rangnick said. “I’m not daring to say they get on well with each other but I don’t see that there is an issue with regard to the atmosphere in the locker room.” 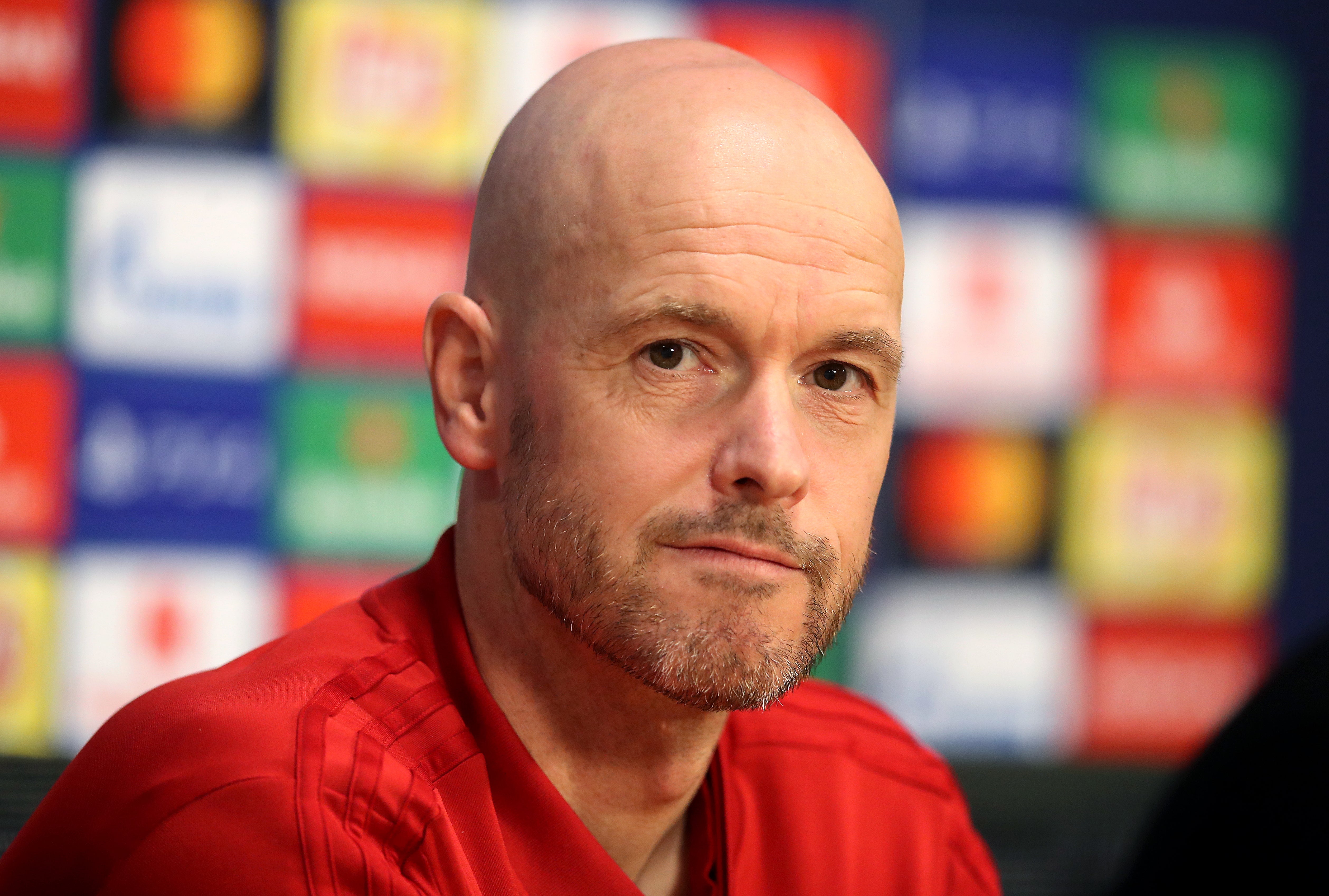 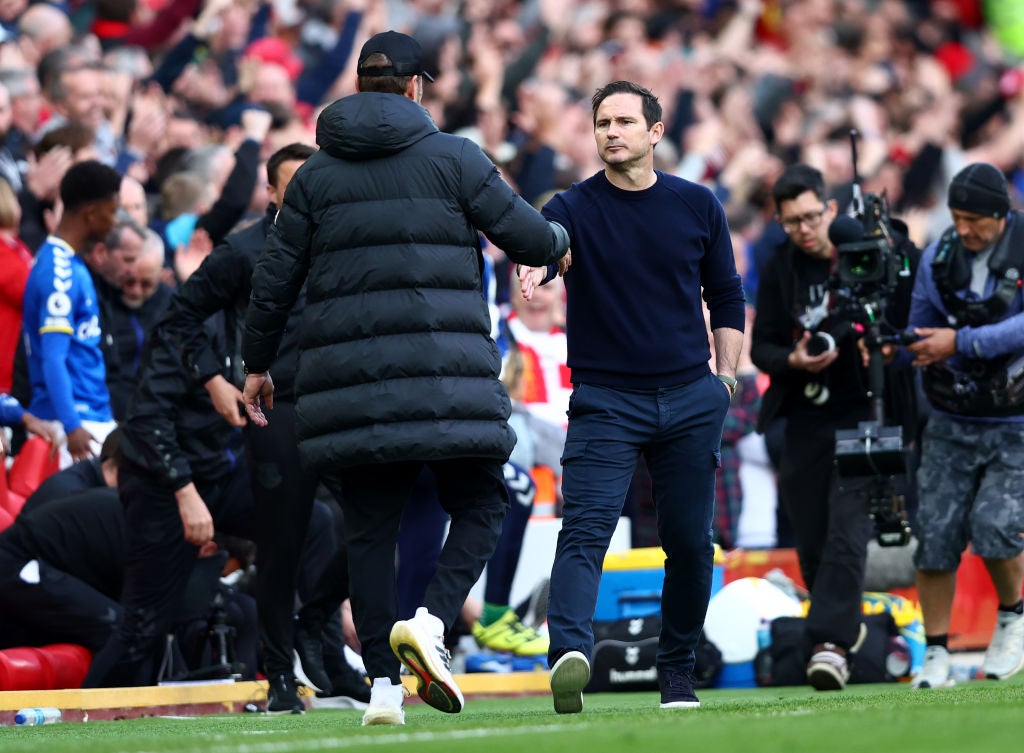 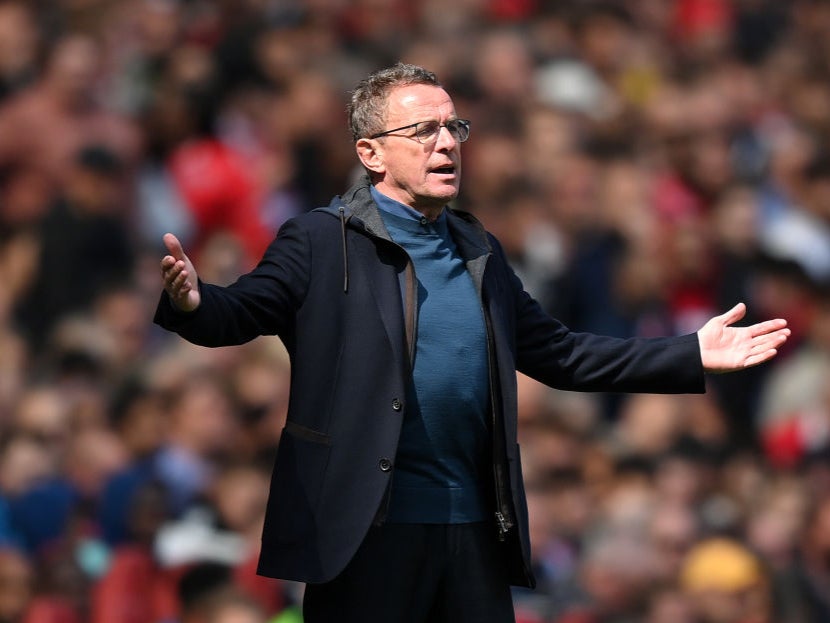 With Manchester United under pressure following defeats to Liverpool and Arsenal last week, Scholes has admitted the conversation with Lingard should have remained private and has spoken to the 29-year-old after appearing to land him in hot water.

“I’ve had a little bit of stick for that,” Scholes told TalkSport. “I don’t know why I did it! Honestly, sometimes words just come out your mouth.

“I have spoken to him since and probably best I don’t tell you what he said.” 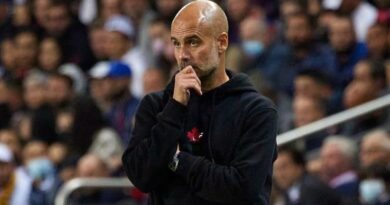