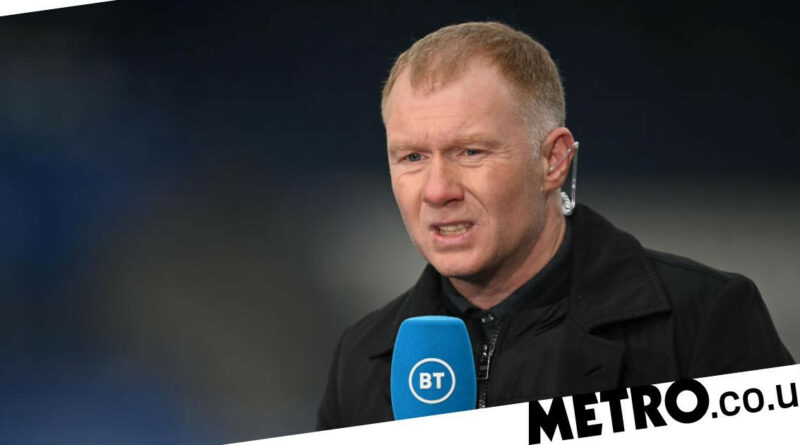 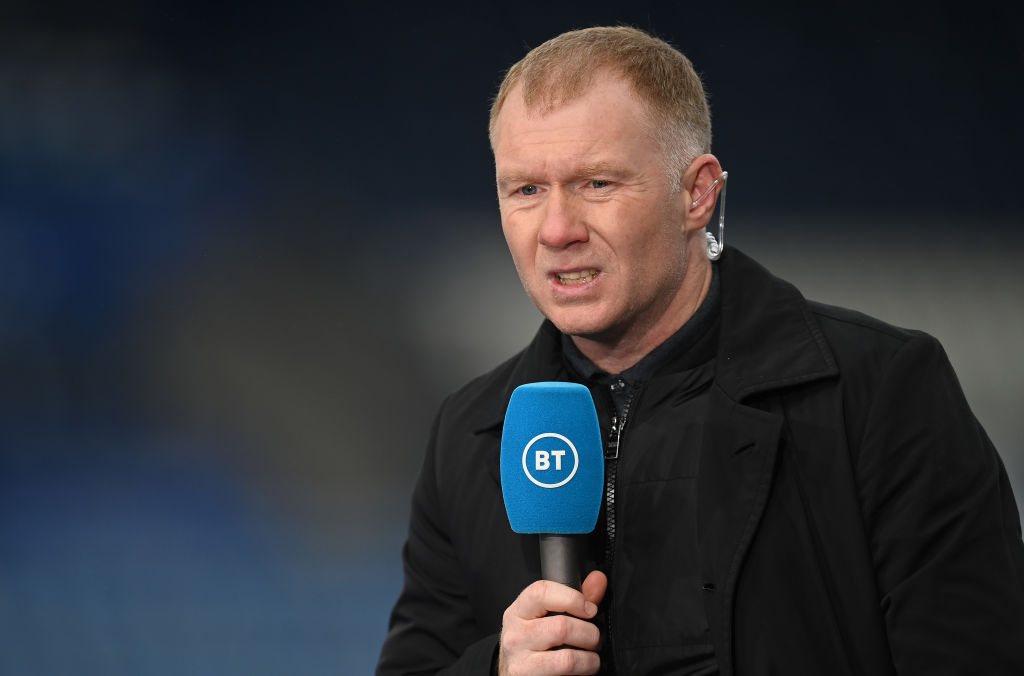 Paul Scholes says he will ‘always have question marks’ over Manchester United centre-half Victor Lindelof after their 3-3 draw against Everton.

United slipped up again on Saturday night, failing to pick up three points at Old Trafford despite having a 2-0 lead.

They are now two points behind league leaders Manchester City, who have two games in hand on their local rivals, and their title challenge could well slip away if they continue to leak goals.

United have conceded 30 goals in 23 Premier League matches this season – something Scholes thinks will ultimately cost them in their pursuit of the title.

And he is still concerned over Lindelof’s ability to play alongside captain Harry Maguire due to his lack of pace and aggression.

Asked if they can get anywhere near winning the league with their defensive stats: ‘Defensively-wise, no.

‘We all know they’ve got a lot of goals in the team but as Bruno [Fernandes] said, their defence has just not been good enough.

‘It’s hard to put your finger on it as well because you look individually and they’re okay. Maguire is a good defender.

‘I still have question marks against Lindelof. I always will.