Home » Soccer » Peak France has passed – the wheels are COMING OFF! 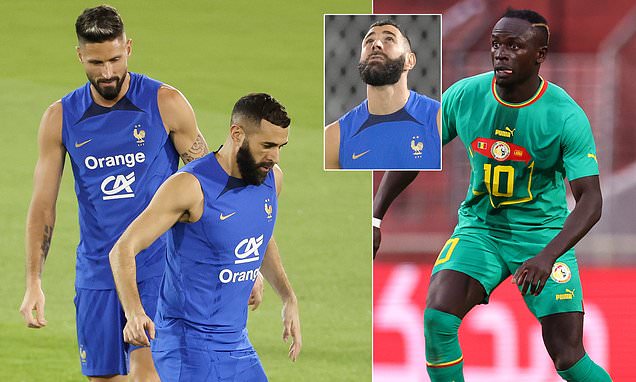 WORLD CUP CONFIDENTIAL: Peak France has passed – the wheels are COMING OFF! Losing Karim Benzema to injury is a huge loss for the defending champions… and the absence of Sadio Mane is DEVASTATING for Senegal

The Mail on Sunday’s Chief Football Writer Rob Draper insists peak France could be over with the wheels falling off ahead of the 2022 World Cup in Qatar.

France kick-start their World Cup defence against Australia on Tuesday evening, but they will be without key figures such as Karim Benzema, Paul Pogba, N’Golo Kante and Christopher Nkunku who have all been ruled out of the tournament through injury.

Most nations would fear the worst at that stage, especially someone like Senegal who are without Sadio Mane, but France are stacked with talent and will remain one of the favourites at the tournament in Qatar. 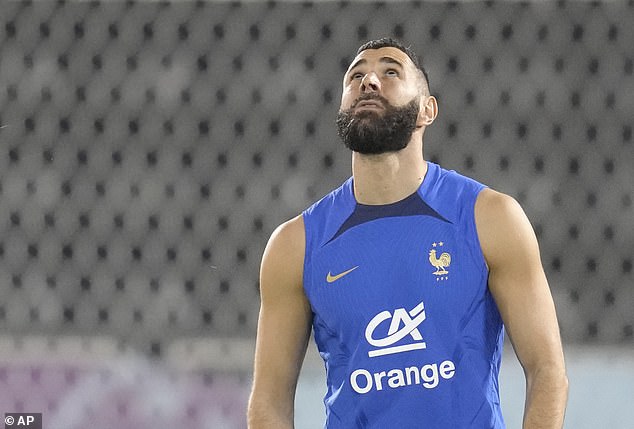 ‘It’s just a great shame when a great player like that goes down. We all want to see Sadio Mane here. We want to see every team have their best players.

‘The only thing I would say about the French is in midfield Tchouameni comes in.

‘They seem to have a raft of youngsters and if Olivier Giroud is your back-up. I know he is not Benzema, but it’s not a bad place to be.

‘The squad is so strong. Probably peak France has passed hasn’t it. You just feel like the wheels are coming off a little bit.’

Ian Ladyman, Daily Mail Football Editor agreed with his comments and went into greater detail on Olivier Giroud, who will fill the void left by the absence of Benzema. 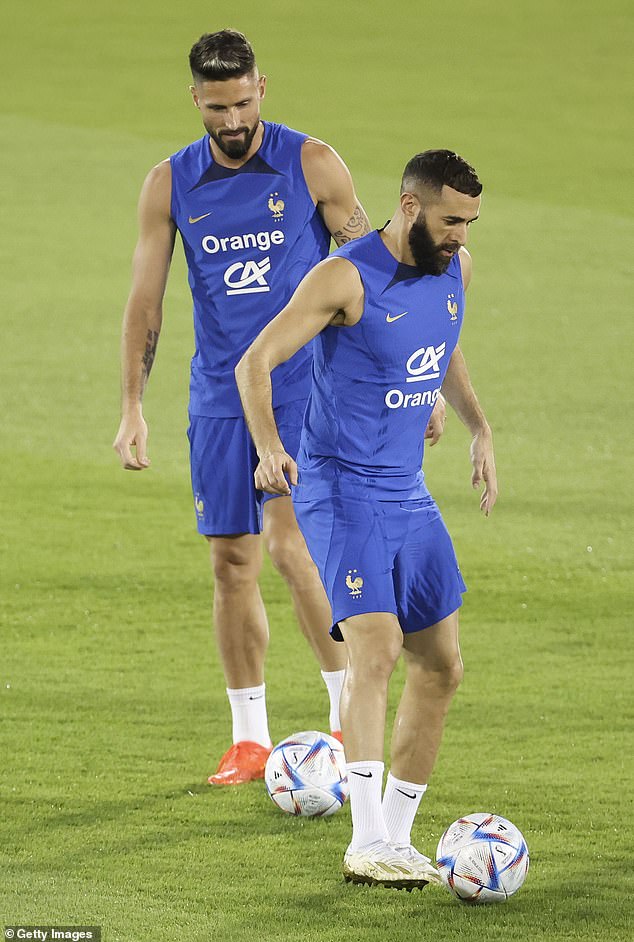 He said: ‘You mention Giroud there, I think we’ve all probably interviewed Giroud and he’s an absolutely lovely fella.

‘I think one of the things that struck me was and one of my favourite memories of the last World Cup was standing in the mixer after the final. France had won the World Cup.

‘The centre forward had gone through the whole tournament not just without scoring, but without having a single shot on target.

Draper added: ‘Isn’t he Mbappe’s favourite player because of that though because he takes all of the knocks for Mbappe. That’s the whole Kylian debate, at Paris Saint Germain he wants an Olivier Giroud and he’s got Messi and Neymar.’

Martin Samuel, Daily Mail Chief Sports Writer, also chimed in by stating the injuries may not devastate France like it will Senegal with the absence of Bayern Munich star Mane. 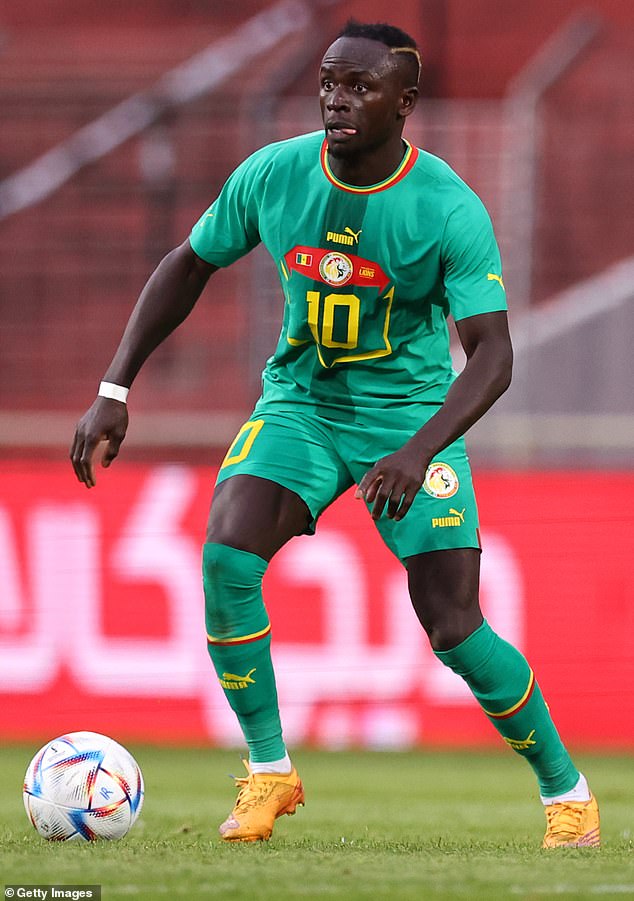 MS: ‘If you look at the absence of Sadio Mane for Senegal it’s absolutely devastating, with France obviously Benzema is a huge loss.

‘They’ve got Kylian Mbappe. Benzema’s injury would have devastated them in June.

‘The timing of this World Cup in terms of people getting injured in the season is far more devastating to the smaller nations than the bigger ones.

‘Senegal to lose Sadio Mane, there is not another Champions League striker or player in that squad.’

World Cup Confidential is the Mail’s daily World Cup video podcast by MailOnline and MailPlus. It appears on MailOnline every morning of the tournament and can be found on our YouTube channel.