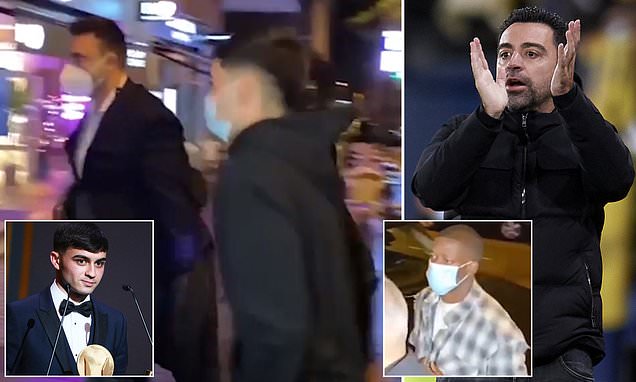 Barcelona starlet Pedri treats his team-mates to a Michelin-star meal to celebrate winning the Kopa Trophy at the Ballon d’Or gala… as Sergio Aguero, Ansu Fati and Xavi make an appearance while Ousmane Dembele is over an hour late!

Tis the season to be giving but Barcelona star Pedri took it one step further as he footed the bill at a Barcelona team dinner on Wednesday evening.

There was plenty of reason to celebrate, given how Pedri had just turned 19 and had signed a new five-year deal at the club last month.

But it was his triumph at Monday’s Ballon d’Or ceremony – which saw him lift the 2021 Kopa Trophy – that saw him pay for a Michelin-star meal for his colleagues at Via Veneto. 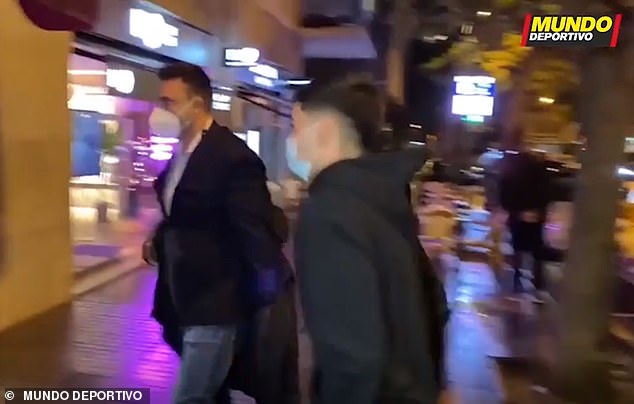 The Kopa Trophy is an award given to the best player under the age of 21, with Kylian Mbappe and Matthijs de Ligt the only other two players to have be given the gong in recent years.

Pedri’s gesture was warmly received by his team-mates and the coaching staff, as they all arrived one by one at the restaurant in the city centre.

According to Mundo Deportivo, Pedri was first to arrive before being closely followed behind by manager Xavi and the rest of his team-mates.

Sergio Aguero was even in attendance as questions remain over his future following the discovery of his heart condition that could see him retire early.

Ousmane Dembele, who is known for poor time-keeping, was last to make it to the venue and arrived an hour after Pedri got there. 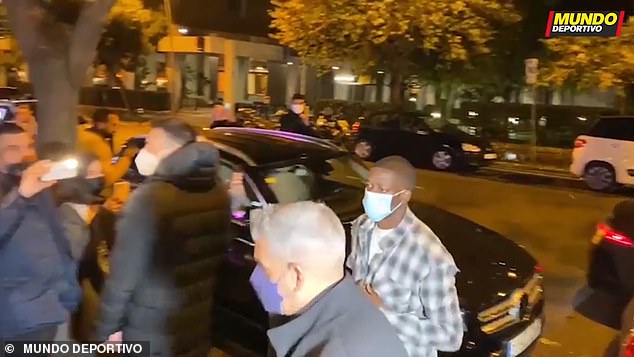 While the meal was a way to celebrate Pedri’s birthday, contract renewal and Kopa Trophy, it also served as a team bonding event ahead of their crucial Champions League match with Bayern Munich next week.

Barcelona need to beat Bayern inside an empty Allianz Arena next week if they are to have any hope of advancing into the knockout stages of the competition after a poor group stage campaign has left their European title aspirations hanging by a thread.

Xavi will be without Pedri for the crunch clash after he was ruled out of action for the remainder of the year late last month.

The youngster had a breathtaking 2020-21 campaign, which saw him become a regular starter at both club and international level.

It had been hoped that he would play again before the turn of the year, but recent setbacks have ensured that this will not happen, with Barcelona now appearing to be taking a cautious approach with the talented teenager, as reported by AS.

Pedri lifted the Copa del Rey with Barcelona back in April, and followed that up by starring in Spain’s run to the semi-finals of the European Championships, before winning a silver medal at the Olympics just weeks later. 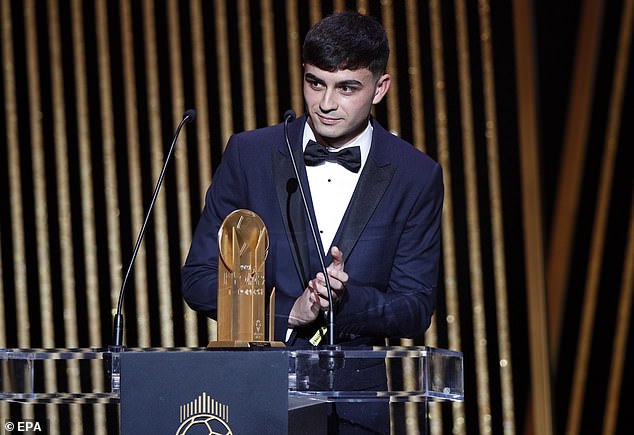 This meant that he played in a staggering 73 games last season, and this seems to have taken its toll on him, as he has struggled to stay fit in recent months.

Having been rushed back to training just five days after his final match at the Olympics in Japan, Pedri has featured in just four matches across all competitions this term, and has been sidelined since late September with a thigh problem.

The 41-year-old will have wanted Pedri back in the squad as quickly as possible to provide the team with a much-needed spark.

Instead, it appears he will now have to cope without the recently crowned Golden Boy winner until January, at least. 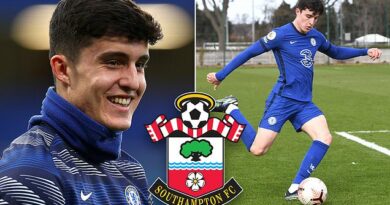