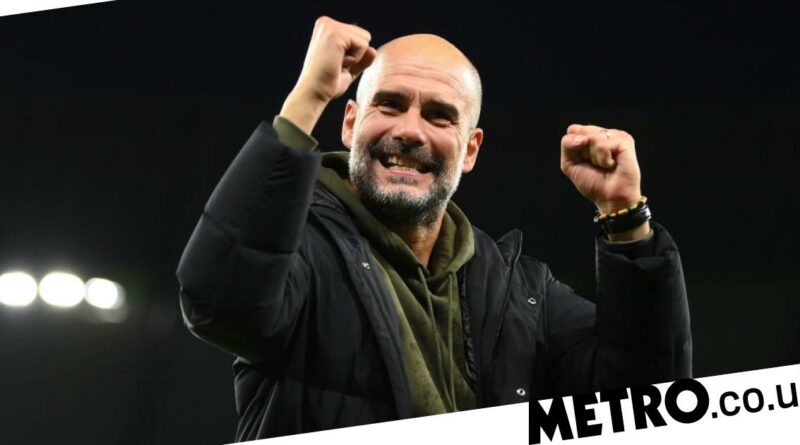 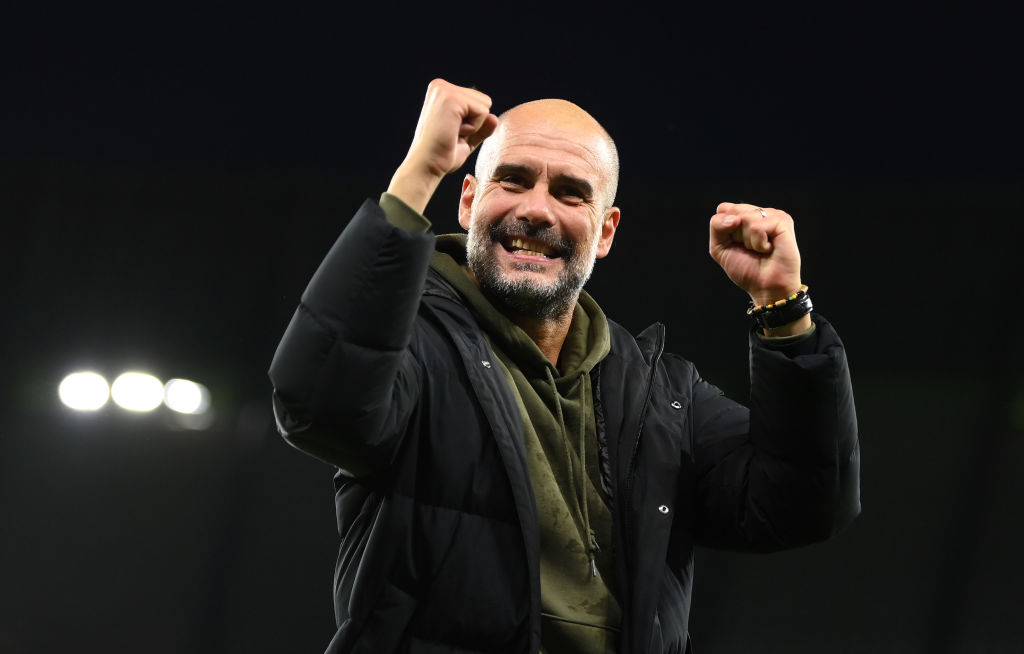 In bad news for their rivals, Manchester City’s manager Pep Guardiola has agreed a contract extension that could keep him at the club until 2025.

The 51-year-old’s current deal runs until 2023, but The Athletic report that he has agreed a two-year extension, although both club and manager have the option to end the contract in 2024.

Initially a one-year deal, both City and Guardiola have the option to extend the contract by a further year, while both could also choose to end it in 2024 if they wanted.

It is hard to imagine the City hierarchy wanting to end the relationship with the iconic manager, though, having won four Premier League titles with them since he arrived in England in 2016.

He has also picked up an FA Cup and four EFL Cups, although the missing chunk of silverware in his Manchester City trophy collection is the Champions League.

Defeat in the final to Chelsea last year was as close as Guardiola has got with the Cityzens, but they are favourites to lift the trophy this year, thanks in part to the summer arrival of Erling Haaland.

Guardiola hinted at a long stay at City ahead earlier this month, when he talked up the rare relationship he has with his bosses.

‘It is difficult to find what I have here as a manager,’ he said. ‘To be a manager for a long time you need to be so supported. The results help a lot, that is undeniable. In this world they sack you, they fire you, we know that.

‘But, at big clubs, part of the success of the manager is the chairman, the sporting director especially, the CEOs and all the people here.

‘It goes to the media, fans and players. There is stability. This is why I think only in few clubs this can happen.’ 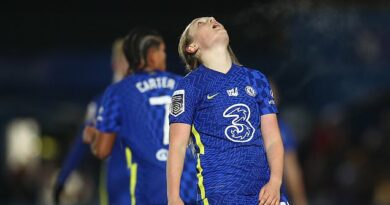