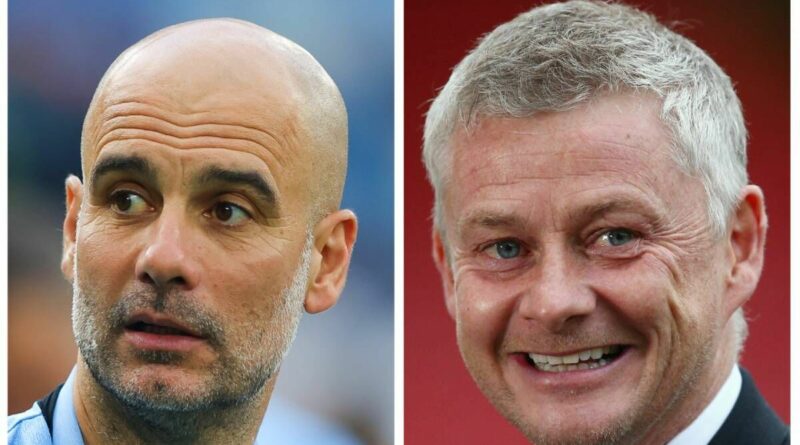 Manchester City are expected to step up their pursuit of Brighton left-back Marc Cucurella in the coming days, with Pep Guardiola personally advocating for the signing this summer. Cucurella enjoyed an impressive 2021/22 campaign at Brighton and looks poised for a big-money move – but should Man City be exercising more caution?

Cucurella made 35 appearances in the Premier League last season and finished the campaign extremely well to attract the attention of City. The 23-year-old only joined the Seagulls from Getafe in August after his £15.4m (€18m) release clause was triggered, but it seems he could be on the move again already.

Despite being under contract with Brighton until June 2026, City are poised to seriously test the south coast club’s resolve with a bid this coming week, according to The Athletic. The report states that Brighton are aware of City’s interest – and that of Chelsea, who could be in the market for a Marcos Alonso replacement – and are ready to demand £50m, the same fee they got from Arsenal last summer for Ben White.

City reportedly won’t go that high, but with Guardiola enamoured, Oleksandr Zinchenko strongly linked with a transfer and Benjamin Mendy suspended, they might be tempted to pay a significant fee for Cucurella. The attraction is obvious – the Spaniard is a technically gifted and attack-minded player who you could imagine playing under Guardiola, given he received his football education at Barcelona.

JUST IN: Mourinho plotting raid for Chelsea flop but could face complication

But on the other hand, he has only got one Premier League season under his belt and has just one international cap to his name. Such facts doesn’t necessarily mean Cucurella isn’t capable of making the step up and shouldn’t necessarily rule out a transfer this summer.

However, City might be wise to take a look across Manchester at the case of their rivals when considering forking out a significant amount of money on a full-back who has just completed an impressive season at a Premier League side.

Ole Gunnar Solskjaer’s United paid Crystal Palace an initial £45m, with a further £5m in add-ons, for Aaron Wan-Bissaka back in July 2019. While United have got 126 appearances out of the young full-back for that investment, it’s safe to say now that his transfer has not gone completely to plan.

Wan-Bissaka lost his place to Diogo Dalot during the miserable 2021/22 season and could lose his place at the club entirely this summer. Erik ten Hag is reportedly not impressed with what he’s seen from the 24-year-old and The Athletic says that he and Anthony Martial are viewed internally as the most likely ways of securing some decent transfer fees this summer.

Wan-Bissaka made just 46 appearances for Palace before getting his big-money transfer to Old Trafford. During that time he showed clear potential for improvement, with a robust playing style and strong tackling ability, but his limitations have become obvious with United, where his lack of attacking acumen and desire to push forward has frustrated fans on a regular basis.

Cucurella is a different player to Wan-Bissaka and there are plenty of reasons why he looks a good fit for Man City. But Solskjaer’s folly in the summer transfer window three years ago should at least give City pause for thought. 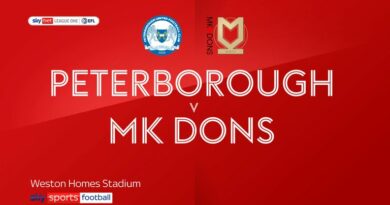