Pep Guardiola has hailed Tottenham as the second best team in Europe.

Spurs ultimately lost 2-0 to Liverpool in Madrid, but Guardiola believes reaching the final showed Pochettino's side to up there with Europe's elite clubs – despite the London side finishing 27 points behind the Blues in the Premier League.

Asked to rate Spurs, who dumped City out in the quarter-finals en route to the final, Guardiola said: “How good they are? My words and my opinion on them is that they are the second best team in Europe. For me that's enough.

“Since I came here to England, every season they were a real contender.

“The first season I was here they finished second. The last two seasons they didn't win it, but always they were tough, tough games.”

Raheem Sterling scored a hat-trick in City's 5-0 thrashing of West Ham in the opening round of Premier League fixtures, but Guardiola said he wants more from the winger.

Asked if Sterling was now the Premier League's most in-form player, Guardiola said: “There are many and he is one.

“Look at the top six teams and you will find many, many players, incredibly good players. We have many of them here. 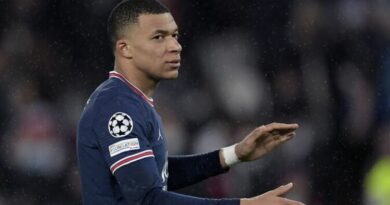 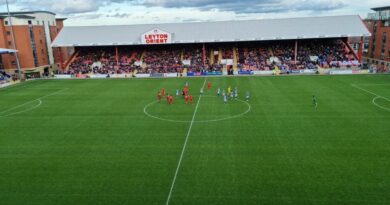