Pep Guardiola is “confident” Manchester City will play in the Champions League next season despite their two-season ban from UEFA competitions. City were dealt their groundbreaking punishment by European football’s governing body last week after an investigation into their Financial Fair Play records.

The club are alleged to have forged their accounts in order to comply with regulations leading to UEFA’s stern charge, which also included a £25million (€30m) fine.

City have denied any wrongdoing and accused the case against them as “prejudicial”; they are now seeking “impartial judgement” by appealing the ruling to the Court of Arbitration for Sport.

The Citizens played their first game since the ban on Wednesday night as they beat West Ham 2-0 at Etihad Stadium thanks to goals from Rodri and Kevin de Bruyne.

Post-match talk was dominated by City’s UEFA situation, though, which Guardiola spoke about positively. 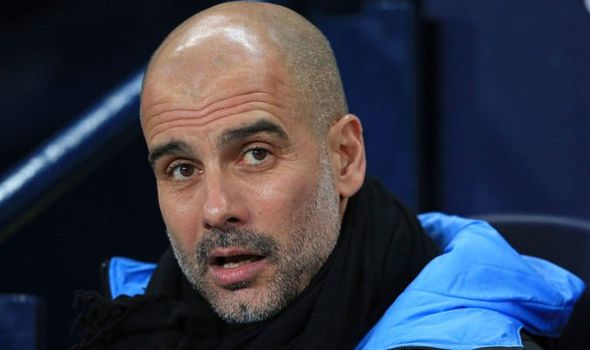 “What happened has happened,” the Spaniard told reporters. “It is not finished. It is not over.

“The chief executive Ferran Soriano made a statement and we are going to appeal.

“We are going to fight, like we fought every single day, until the end of the season.

“We are optimistic, Next season if we qualify for the Champions League we will be there.

“And I am pretty sure we are going to defend our position.”

City are likely to finish in the top four which would conventionally seal qualification for the following year’s Champions League.

They also face Real Madrid in the last 16 of the continent’s premier competition next week. 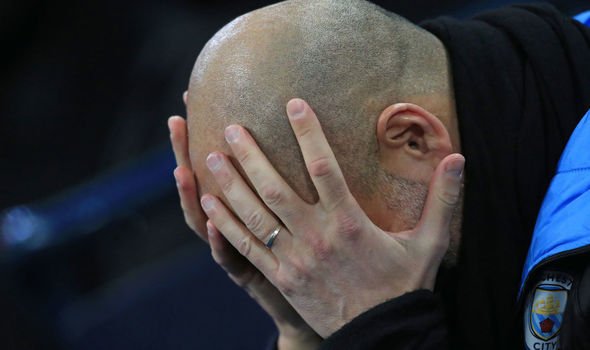 Guardiola has never managed a season without Champions League football and there have been suggestions that he would leave City this summer in the wake of the ruling.

But the 49-year-old, who is contracted to the Etihad Stadium until June 2021, has insisted he will not walk away from the club even if the appeal is thrown out.

He added: “I will stay here. First because I want to stay, it is something special, more than the contract I have.

“I want to stay to continue to help the club. I said a month ago, I love this club, I like to be here. Why should I leave?

“We spoke with the players, in the next three months we will focus on what we have to do and after we will see the sentence.

“Personally, I will be here.” 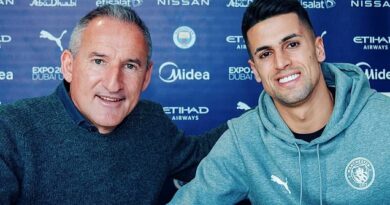 Is Chelsea vs Tottenham on TV? Kick-off time, TV channel and how to watch Premier League fixture