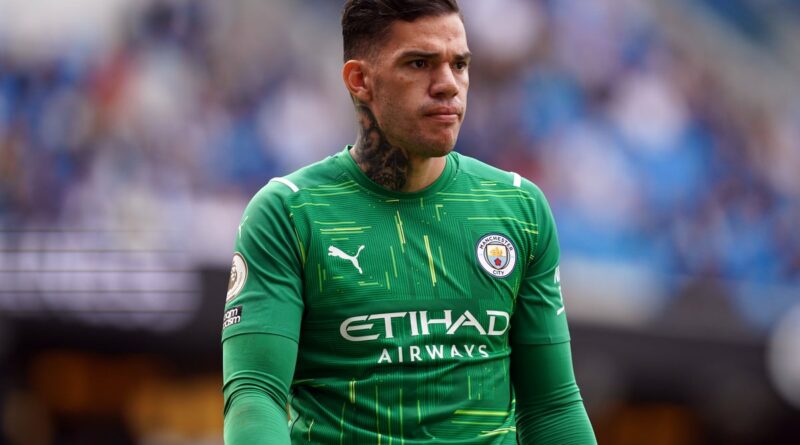 Pep Guardiola will make a late decision on whether Ederson and Gabriel Jesus should play in Manchester City’s Champions League clash in Bruges on Tuesday.

The Brazil pair were ruled out of Saturday’s Premier League win over Burnley after playing in a World Cup qualifier in South America on Thursday night.

City then took a practical decision for the duo to fly straight to Belgium ahead of the Champions League tie. 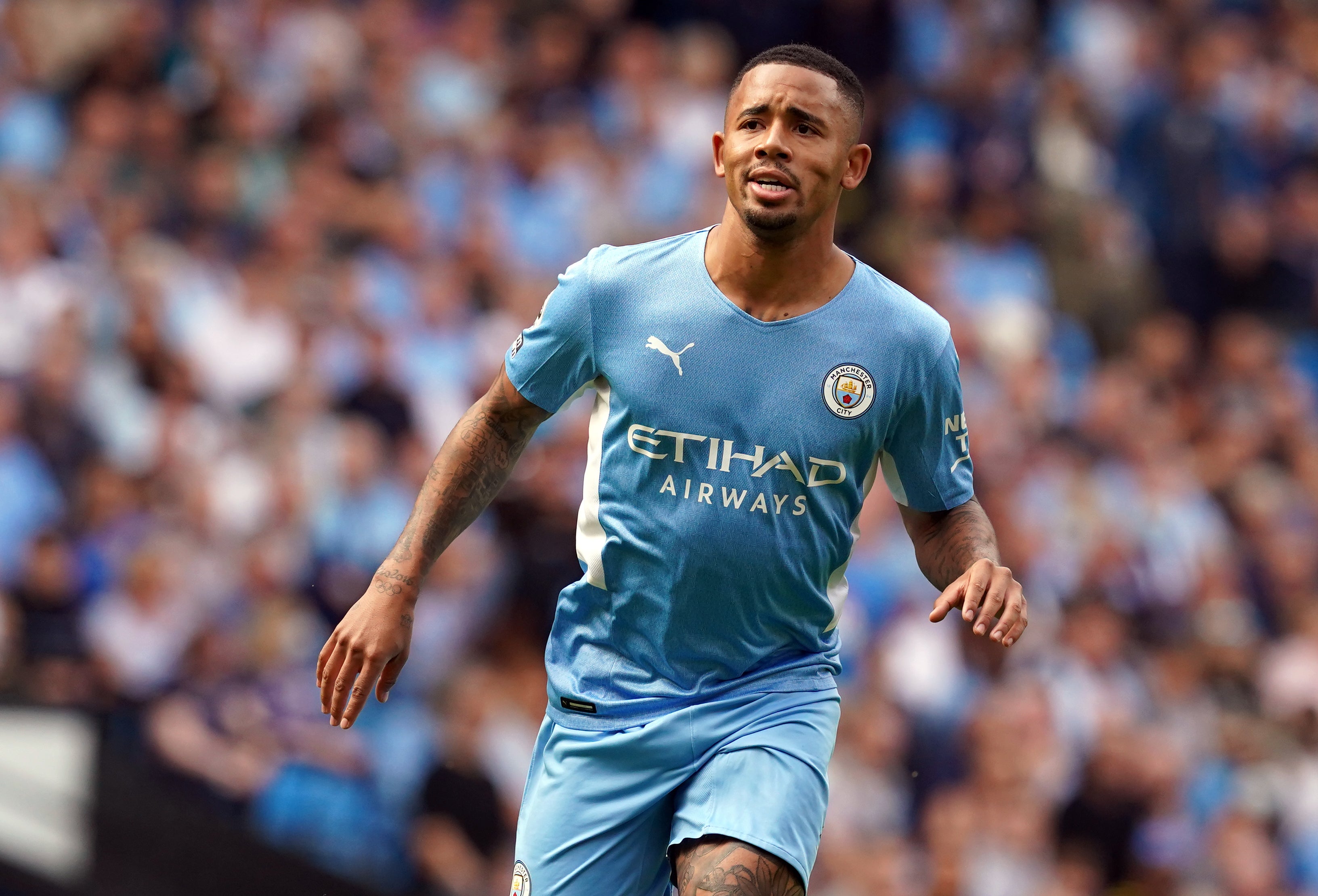 This had the added advantage for the players of avoiding the need to quarantine on return to the UK. Although the law would have permitted them to train – or even play against Burnley – they would still have needed to spend the rest of their time in isolation for a number of days.

This is because both players were involved in Brazil’s previous match in Colombia, one of the few remaining countries on the UK’s travel red list, on October 10.

The downside to the arrangement from City boss Guardiola’s point of view is that he will hold Monday’s training session in Manchester before travelling to Belgium. 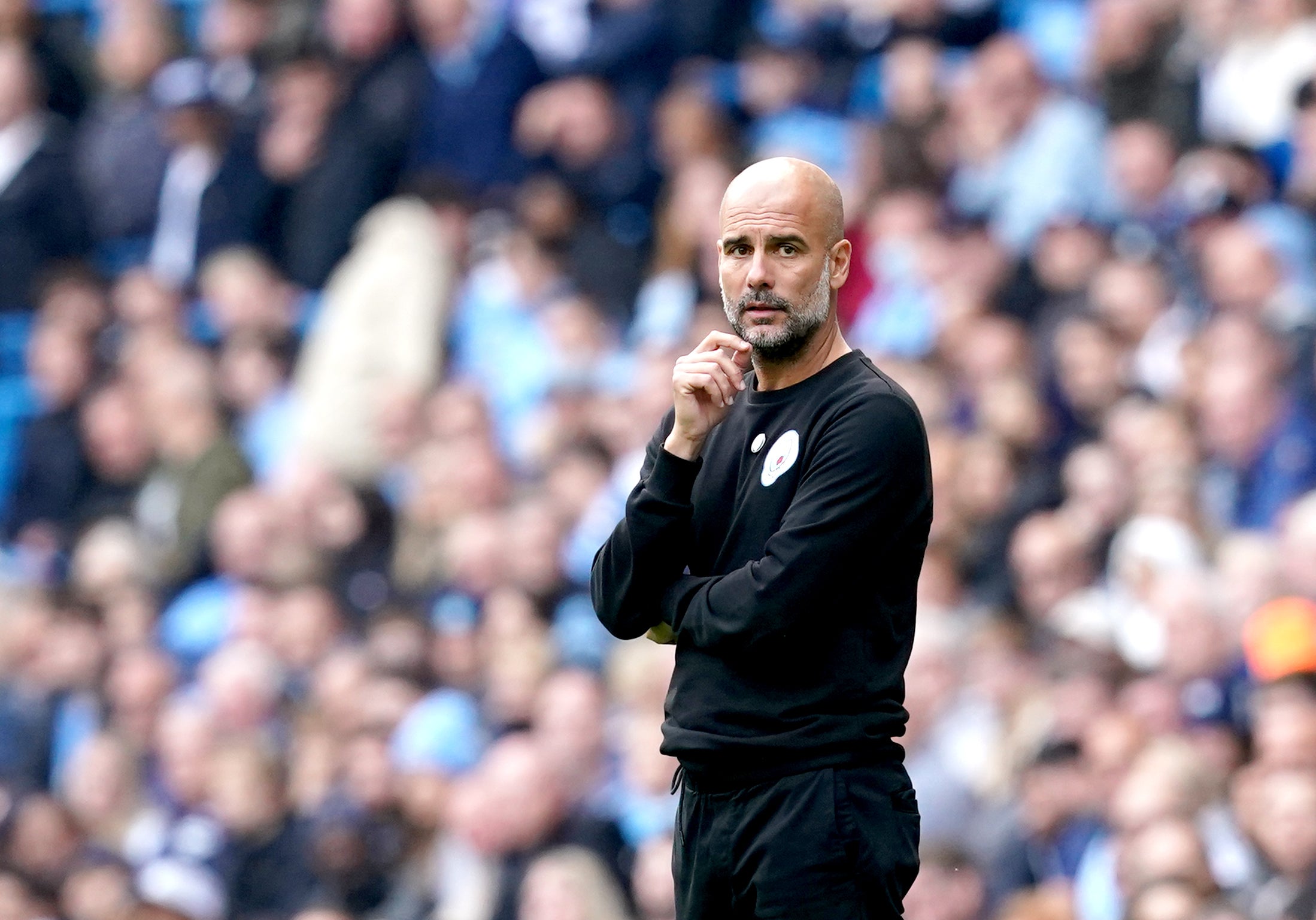 Guardiola said: “They are in Belgium right now. They told me they can play but we will see in what condition they are.

“We have time to prepare the training session but, because we have to train here, they will not be here. I have to think about it.

“We sent them there because the day after the game in Bruges they can come back and make a normal life. If they had come back directly to Manchester they would have been isolated in a hotel and we didn’t want that. That is why they travelled to Belgium.

“Maybe they will be able to play and that is good news.” 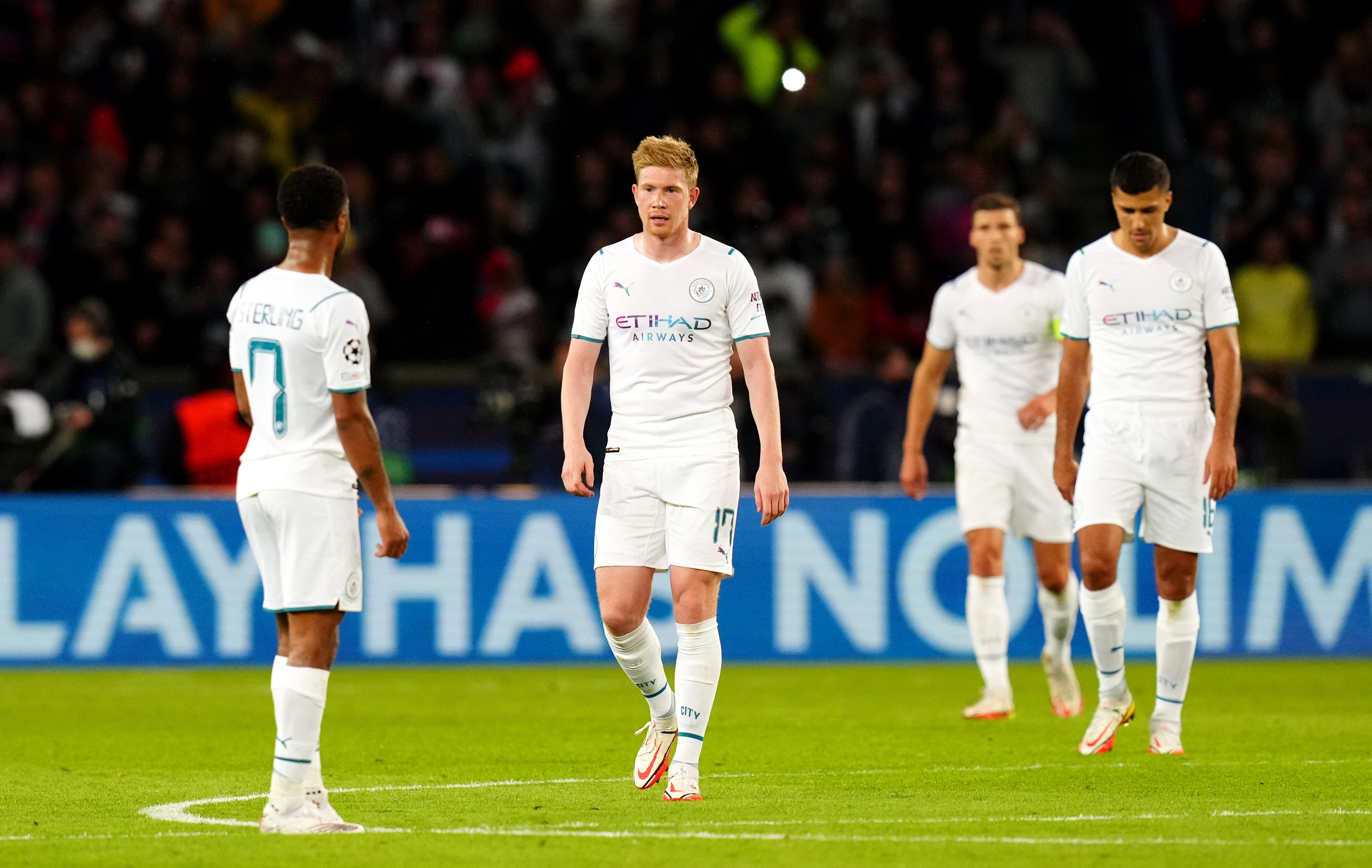 City, who reached the Champions League final last season, have slipped to third in Group A behind Paris St Germain and Bruges after losing in the French capital last time out.

With Bruges having already shown their mettle by drawing with PSG, Guardiola recognises the pressure is on ahead of back-to-back encounters with the Belgian champions.

Guardiola said: “We love the pressure, I love it. I know what we have to do, we have to win. We know that.

“It is what it is. We live all the time on the brink, on the edge.

“We don’t have much time but we’ll recover well and prepare a little bit for the game.”

Can you guess the Football League's new longest serving manager?