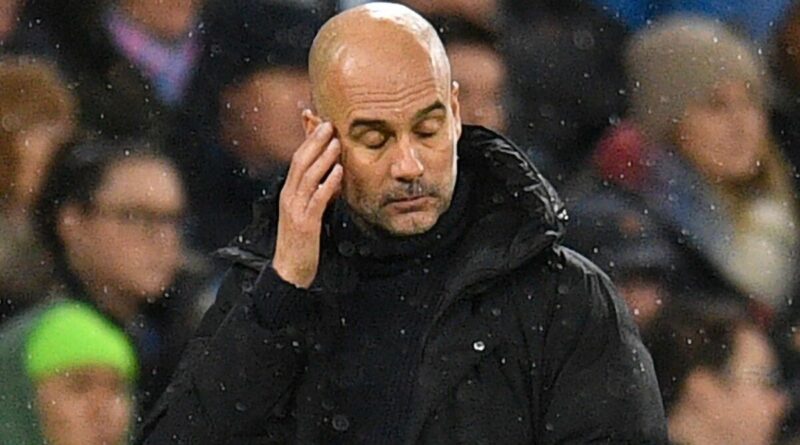 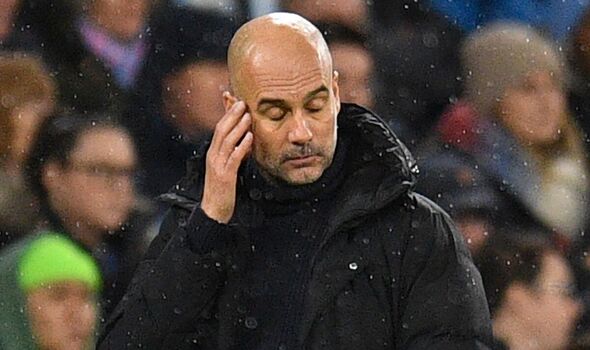 Manchester City boss Pep Guardiola has hinted that bad “body language” in training is the reason for some of his first-team regulars not playing as much lately. City dropped two valuable points against Everton on New Year’s Eve with both Kyle Walker and Joao Cancelo being unused substitutes.

Guardiola has surprisingly opted with talented teenager Rico Lewis to start at right wing-back in all three of City’s games since the season resumed after the World Cup. Nathan Ake has also been preferred on the left with both Walker and Cancelo playing a bit-part role in recent weeks.

Phil Foden has been a similarly surprising omission from Guardiola’s starting line-up with both Riyad Mahrez and Jack Grealish preferred so far. The City boss has made a habit of chopping and changing his starting line-up throughout the season during his time in charge at the Etihad.

But the Spaniard has now opened up on some of his reasoning, indicating some aren’t showing the right “body language” in training. “Every time it is difficult to choose the team for me — always top players are not playing,” Guardiola said.

“Sometimes you choose the players for how happy they are. That is one of the main decisions with choosing the line-up, because with the skills, I know how good they are.

“The body language depends on them and sometimes they are not good and it is more difficult.” There’s now also the addition of World Cup winner Julian Alvarez back and available for Guardiola, who impressed alongside Lionel Messi in Qatar.

And the City boss has admitted that he could look to start Alvarez up front with Erling Haaland in the future. “It can happen,” Guardiola said. “The ball arrives there [in the box] and you have two strikers there so you can score a goal.

“But maybe you are there with Haaland and all the processes aren’t correct and we have a lot of people up front, we have more transitions and after we have a problem. But of course they can play together – especially against five at the back.” 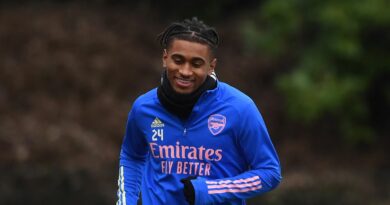