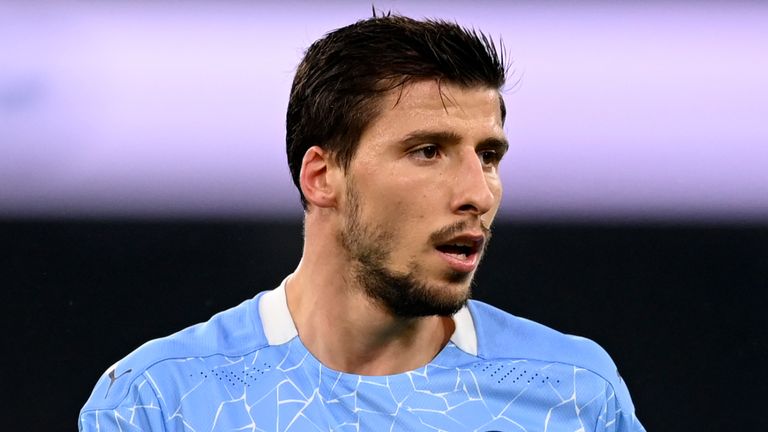 Pep Guardiola has hailed Ruben Dias as an ‘incredible’ player whose consistency and professionalism will be key for Manchester City’s long-term success.

Although the 23-year-old only joined the club at the end of the summer transfer window from Benfica in a £65m deal, he has hit the ground running – bringing a level of performance and influence not seen since Vincent Kompany’s departure.

Dias’ arrival has brought new-found stability to City’s backline line while also rejuvenating the performances of those around him, most noticeably John Stones.

“When you buy a player you think they will help the squad but you never really know how much,” Pep Guardiola said, speaking ahead of City’s FA Cup tie against Birmingham at the Etihad on Sunday.

“But his abilities and understanding of the game is incredible – he wants to learn and all of us are impressed with his body and mind.

“Every day he’s in the gym early in the morning, making his routine, eating perfectly – he lives 24 hours for this profession.

“He’s a guy who can play every three days and his recovery is immediate, when you have a player like that it is a sign of how important he is for a team.

“When you have a player who is injured every two or three weeks that is not good for the team or the club itself.

“At the age of 23 I can ensure you we have signed one incredible player for the next five, six, seven years which is not always easy to find so we are so fortunate and lucky and hopefully he will continue to develop.” 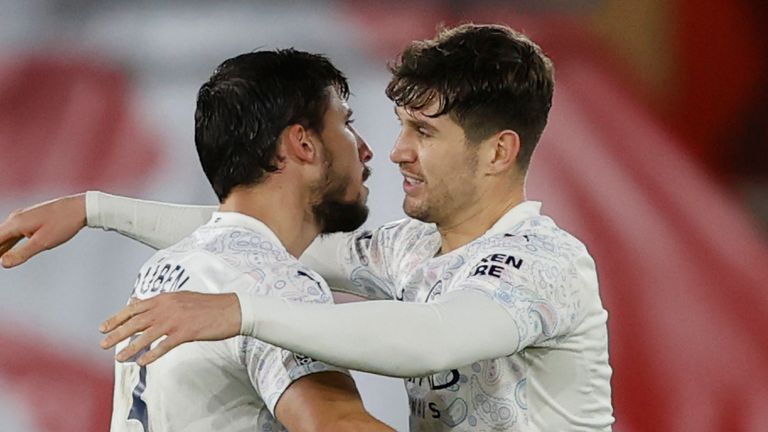 While Dias’ arrival has been integral to City becoming the meanest Premier League defence, Guardiola also believes the eradication of individual errors has been just as important.

Since a surprise 5-2 thrashing by Leicester in September, City have conceded just nine goals and kept 14 clean sheets in 22 games in all competitions.

“I always had the feeling we would concede few chances and goals in the previous seasons as well,” Guardiola said.

“It was more individual actions that we failed to control, and making these mistakes is some we cannot do and we have improved upon.

“But we have to continue because the margin of being solid and not is minimal – we have to be careful and continue to be consistent.” 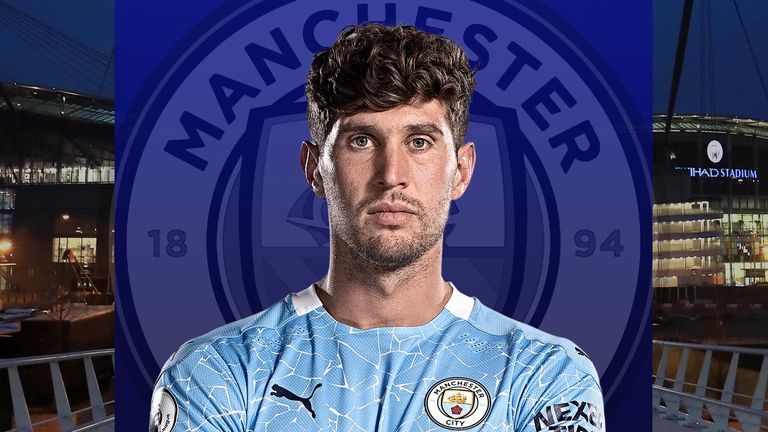 “Another outstanding performance,” said Pep Guardiola of his Manchester City centre-back. “He is playing four, five, six games in a row, which is something he has struggled with. He is so intelligent and clever. He reads the game incredibly well. He was outstanding.”

It was Ruben Dias, City’s most recent big-money acquisition, who was named man of the match in the Carabao Cup semi-final win over Manchester United at Old Trafford but it was one of Guardiola’s first signings for the club whom he was praising afterwards.

John Stones looked set for the exit but the turnaround has been spectacular. Ten starts this season have brought nine wins and a goalless draw. Here, he even scored the breakthrough goal on an emotional night following the passing of club legend Colin Bell. 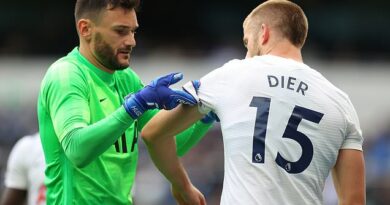 Lloris 'calm' despite no sign of contract talks with Tottenham