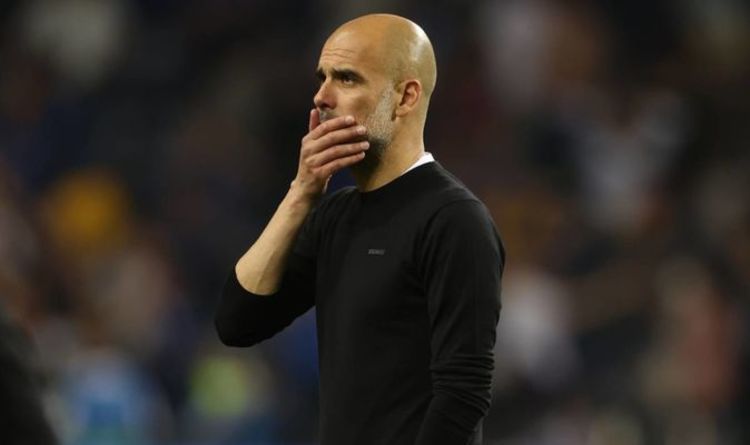 Pep Guardiola hinted he plans to speak with Manchester City’s owners after taking a short break from football this summer in the wake of his side’s Champions League final defeat against Chelsea. Guardiola has remained adamant that he won’t quit, but has declared he wants to do what is best for the club.

City were second-best in Porto on Saturday night as they lost the Champions League final to Chelsea.

Kai Havertz’s goal was the difference in a tense affair at the Estadio do Dragao, with the newly-crowned Premier League champions well below par.

Guardiola opted to shift around his side for the game and afterwards was forced to face claims he’d over-complicated things once again.

The iconic manager, widely regarded as one of the best ever, has faced the same criticisms before – noteably in a game against Real Madrid while at Bayern Munich and in last year’s quarter-final against Lyon. 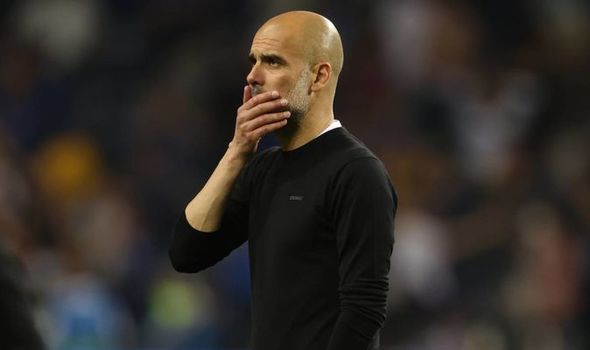 He raised eyebrows with his team selection against Chelsea due to the absence of a holding midfielder.

Guardiola instead played Kevin de Bruyne as a false nine, with Ilkay Gundogan playing in a defensive midfield position.

There had been tentative speculation that Guardiola – who has never stayed at a club as long as he has at City – would walk away from the Etihad after the Champions League final.

But speaking afterwards he appeared to dismiss those suggestions, instead choosing to highlight the success his side has enjoyed this season.

City won the Premier League title comfortably while also winning the EFL Cup, as well as reaching the Champions League final for the first time ever.

And Guardiola insisted on Saturday night that he wants to take a short break from football after a hectic schedule recently.

But instead of taking a sabbatical like he did after he left Barcelona, Guardiola has confirmed he will speak to the club’s owners about plans for next season.

“We were in the final of the Champions League, for us that was really good,” he said. 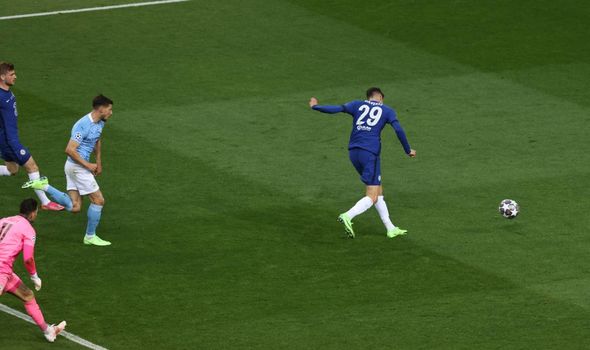 “We won the Premier League again, and we competed in the treble for all the season.

“Now I want to go home with my family, it’s a long time I haven’t seen them.

“[Plans to] take a break, one or two weeks, then after we’ll start with the club.

“[Will discuss] What is best for the club for the next few years, that’s what we’ll try to do.”