Pep Guardiola insists Liverpool’s form is not of concern to him ahead of The Run In, as winning the Premier League title is still very much in Manchester City’s hands.

Should City win every league game between now and the end of the season, they will retain their title, and it is that, rather than hoping for Liverpool to slip up, that is of primary concern to Guardiola.

“It is better not to look too much at your neighbour [Liverpool],” Guardiola said. “They also are still in Champions League. When you look elsewhere, you drop points.

“We saw that you can get beaten by anyone, so we must focus. I prefer to be in front – it’s all about our performances.

“To win titles? Win every game. It’s about playing with pressure, it’s a game here, then another, anything can happen, but the only option is to win, then we see how far we go. Destiny is still in our hands. 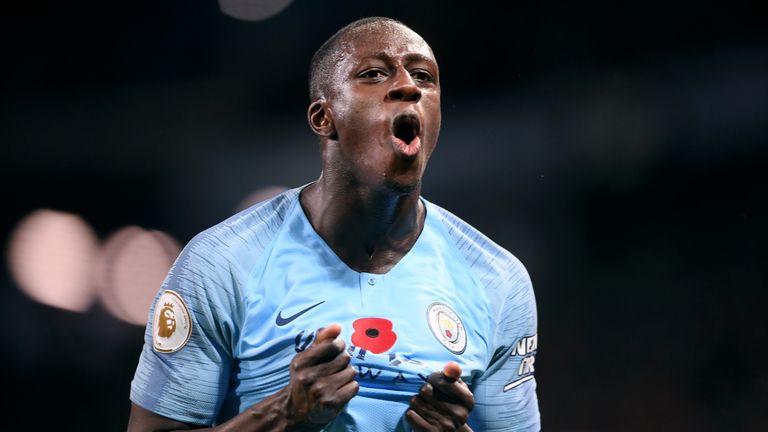 “I’m not thinking about Liverpool, it doesn’t matter what they are doing. You need to get back in the rhythm, everyone has their own situation.”

Guardiola is also buoyed by the return of Benjamin Mendy from injury. The France international has not started for City since November after sustaining a knee injury, but Guardiola is adamant Mendy is ready for regular action once more. 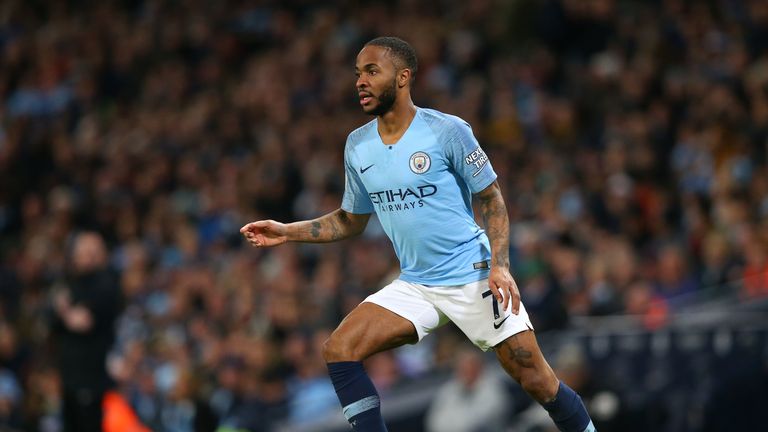 “Mendy has been consistent, no problem, he’s able to get a week training and the knee is good,” Guardiola added. “The physicality is not a problem, I don’t have doubts.

Patriots RB James White’s father killed in car accident
We and our partners use cookies on this site to improve our service, perform analytics, personalize advertising, measure advertising performance, and remember website preferences.Ok