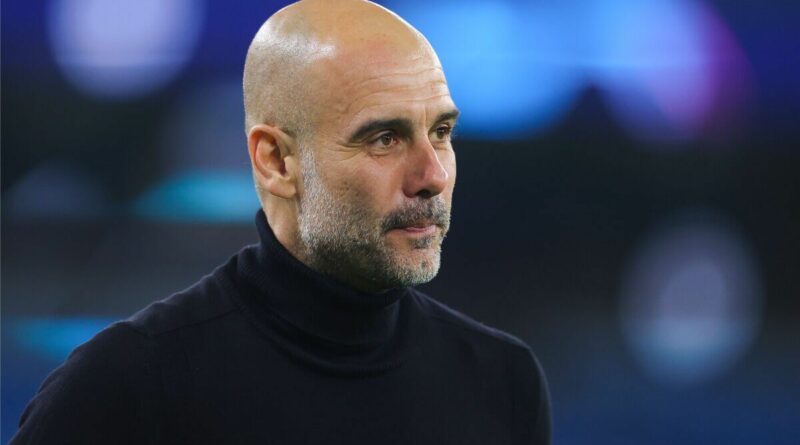 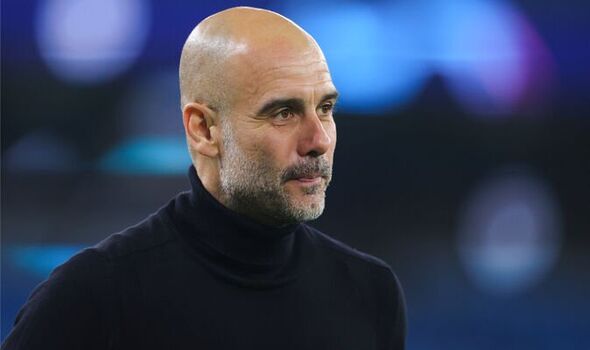 Pep Guardiola has dismissed claims that his Manchester City players should give La Liga champions Real Madrid a guard of honour in their crunch Champions League tie on Wednesday. The Premier League side lead 4-3 in the semi-final thanks to a thrilling victory in the first leg.

Madrid will have plenty of momentum heading into the second leg at the Bernabeu, though, having clinched the Spanish league title over the weekend. Their 4-0 victory over Espanyol means Barcelona and Sevilla can no longer catch them.

It means Los Blancos regain the title from city rivals Atletico Madrid, who had stormed to a shock La Liga triumph last season.

Former Barcelona boss Guardiola was asked by the Spanish media if City should applaud Madrid’s players onto the pitch ahead of Wednesday’s clash, but the 51-year-old seemed baffled by the suggestion.

“No, I don’t have an opinion on that. That’s a question for UEFA,” Guardiola responded.

“I understand that you ask me something about the league, about Real Madrid becoming champions, but as spokesman for this club, which is what I am, we congratulate them, but this is the Champions League.”

City are competing in their third Champions League semi-final. They were beaten by Madrid in 2015-16 but defeated Paris Saint-Germain last season.

They lost to Chelsea in an all-Premier League showdown last May and could face another familiar opponent in Liverpool if they beat their La Liga opponents. Liverpool must also overcome a Spanish side in Villarreal, who they lead 2-0 from the first leg.

Guardiola believes his side need to learn from their previous semi-final experiences. “The question is what did you learn from this experience? Every game in this competition is different. It’s difficult to compare last season to tomorrow,” the Spaniard continued.

“It’s about how the guys wake up, what their mood is and how they perform. We have been there – and we have been there quite often – that is good. We know how to handle it. It helps. But it is no guarantee [that] we will play good. We have to perform our best to reach the final.”

He concluded: “We can play much, much worse than we played [in the first-leg] and still win. No one can deny that my assessment is right, football is unpredictable, sometimes you get something you don’t deserve. In these stages we have to perform incredibly well.” 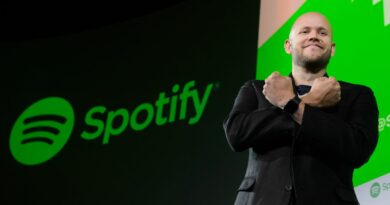 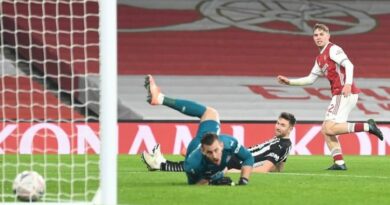