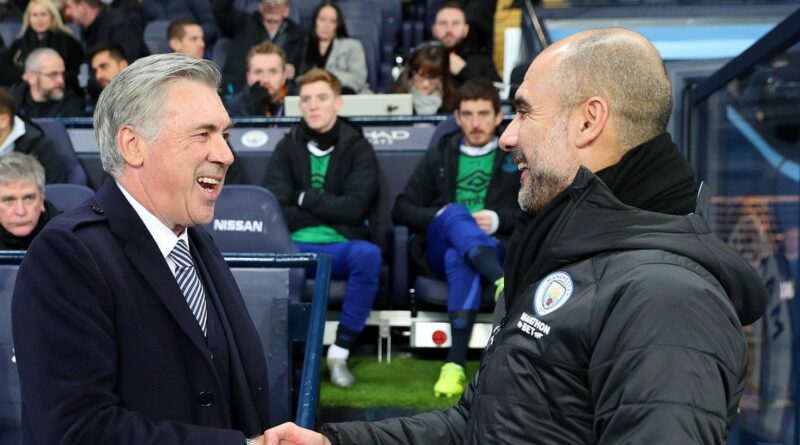 Pep Guardiola has dismissed Carlo Ancelotti's claim that Manchester City are impossible to beat this season.

Ancelotti suggested City were unbeatable on current form, after his Everton side became the latest side to fall victim to them, losing 3-1 on Wednesday.

City have opened up a 10-point lead at the top of the Premier League, after winning 12 games in a row in the league, part of a 24-match unbeaten run.

Despite their status as overwhelming favourites, Guardiola claimed it is too early to declare City champions, claiming anything can happen between now and the end of the season.

“I appreciate it but I don’t agree with him,” said Guardiola, when asked about Ancelotti's remark.

“We can lose, the opponents are good and we try to do better.

“I love Carlo, he’s an inspiration for me but I don’t agree with him.

“How many points clear of Manchester United and Leicester are we? 10. How many to play for? 42.

“So we have to focus on the next game and not listen to what people say.

“We're in February, it's still not Spring, you win titles in summer time, so there's a lot of games to come.” 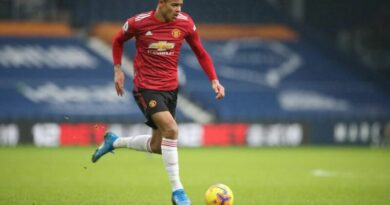 How Liverpool stand to benefit from ‘Operation Kylian Mbappe’