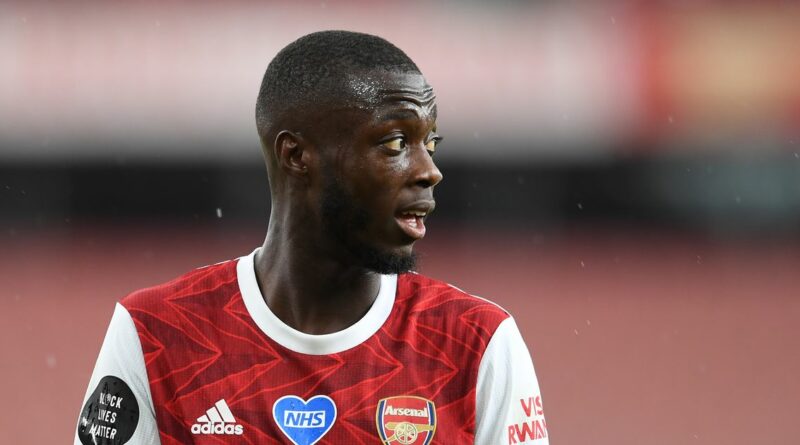 The Swedish star represented the Gunners for almost a decade before moving on to West Ham United – however, he is now back in the Arsenal fold as a coach.

Pepe, on the other hand, is entering his third season as a Gunner and he is yet to hit the ground running, the same way he did at Lille, at the Emirates.

Despite scoring a brace for Arsenal on Wednesday evening, Ljungberg has some words of advice to the Ivorian winger.

"He came from a league where he could cheat a little bit with his defensive work, wait a little bit, he countered, he's one against one and scored a lot of goals," Ljungberg told BT Sport following their clash with Crystal Palace.

"Maybe at Arsenal he needs to do a lot of other stuff. He needs to work more like a unit, do more defending. And I think that's what he learning at the moment."

However, Ljungberg went onto reveal that he is a big fan of the player.

"But when he gets in that situation – one against one – we've seen it so many teams it's almost impossible to beat him. He has a left foot I really like, it has a lovely whip on it.

"He's going to be a good player," the Swede continued.

"I like him. He's awkward to play against. Has good speed. One against one he's very, very good.

"This [his goal] is what I saw in training everyday and it's what you want to see in every game. Of course there's other parts of his game he needs to learn but if you can put him in these situations he's lethal all the time."

Six things to look out for this Premier League weekend