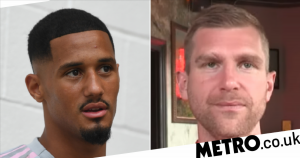 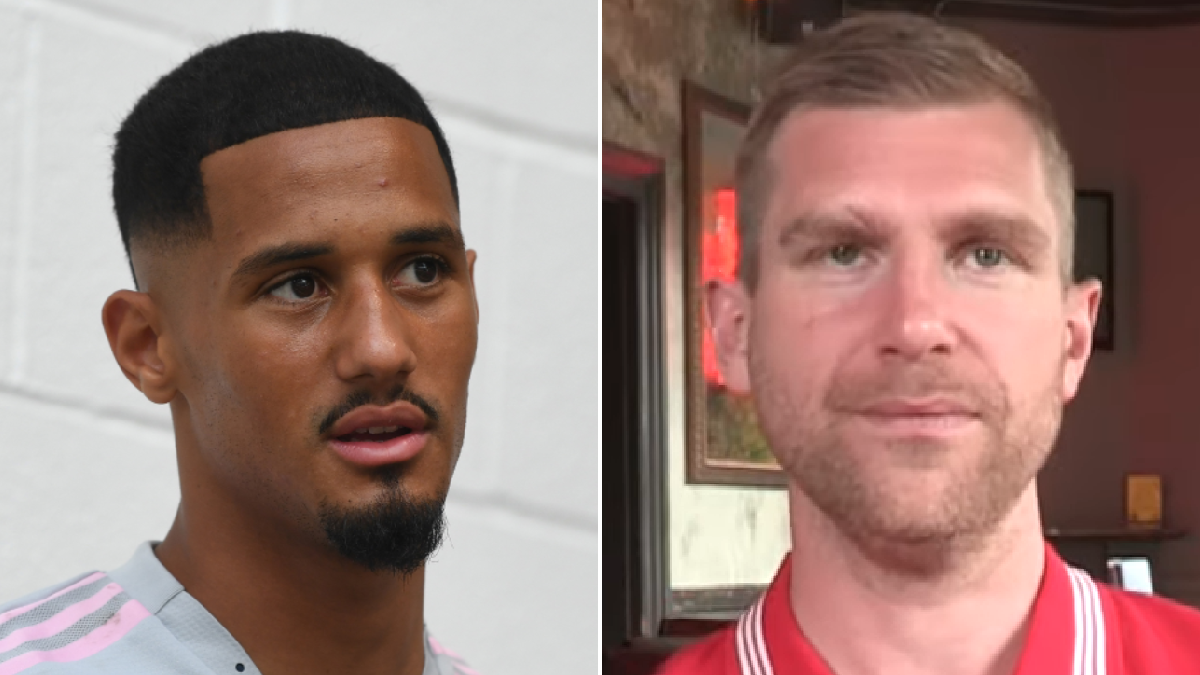 Per Mertesacker has urged Mikel Arteta to belatedly give William Saliba an opportunity to kickstart his Arsenal career after the France international returned to his parent club on Monday.

The 21-year-old is still waiting to make his competitive debut for the Gunners having joined the north London club nearly three years ago in a £27million move from Saint-Etienne.

Saliba was immediately loaned back to Les Verts and spent further loans spells gaining valuable first team experience at Nice and Marseille, where he won the Ligue 1 Young Player of the Season Award last term.

Arsenal are hopeful of extending the defender’s contract after holding talks with the player’s agent yesterday and Mertesacker believes it is time for his former teammate Arteta to give the youngster a chance.

The Arsenal academy director told HaytersTV: ‘What William has done in Marseille is magnificent. So for us to really test him this summer and see what’s best for him.

‘But he has clearly made his mark with his young age with his playing in a major league in Europe and been one of the best players in Europe.

Saliba had initially intimated he was keen to stay at Marseille, who qualified for this season’s Champions League, but appeared to have a change of heart earlier this summer.

‘I belong to Arsenal, I still have two years left,’ he told Telefoot.

‘I will be back with Arsenal. I have played zero matches and I still want to show them my true face and have the chance to play for these fans and this great club.

‘But it doesn’t just depend on me. In any case, to leave like this, would be a shame.’ 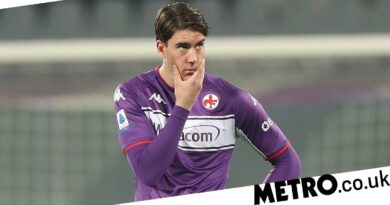 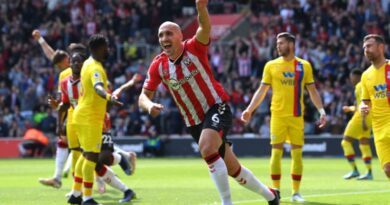 Leicester City vs Southampton prediction: How will Premier League fixture play out today?