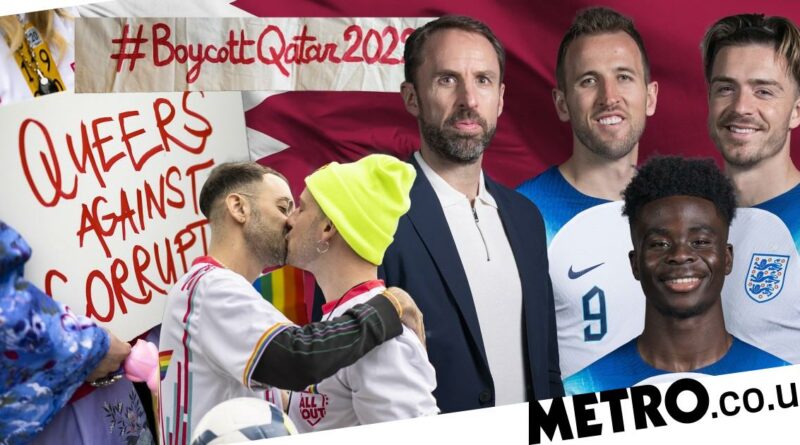 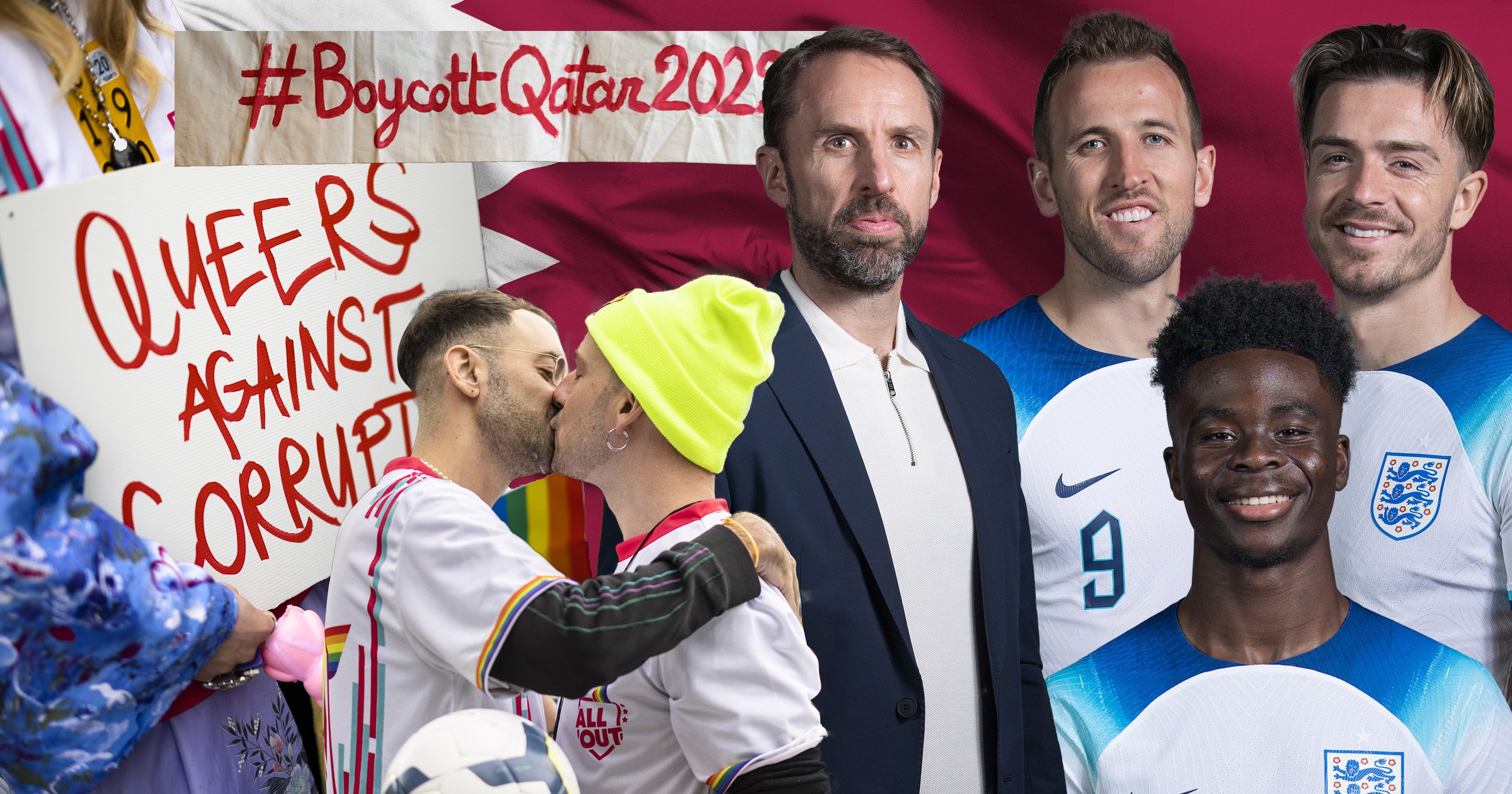 When the FIFA President Gianni Infantino invited the World Cup competing teams to use their time in Qatar to ‘focus on the football’, some felt it was tantamount to fighting talk.

However, his attempt to shut down the major talking point ahead of the tournament in Qatar – human rights – was easily swerved.

‘We believe in the power of football to make further positive and credible contributions to progressive sustainable change in the world,’ the football associations of England, Wales and seven other European nations retorted.

Their statement, given earlier this month ahead of the tournament, was a not-so-veiled criticism of both FIFA and its president, after he had written to the chiefs of all 32 teams urging them not to allow the game to be ‘dragged into every ideological or political battle that exists.’

Instead, the house guests-in-waiting opted to send a reminder that neither FIFA nor the hosts should get to call the tune.

You need only look back at the last World Cup for why.

Four years ago in Russia, world football’s governing body was skipping to a different beat. It was a strong supporter of Diversity House, a space and a project dedicated to discussions about tackling all forms of discrimination. FIFA’s head of diversity Federico Addiechi was among the VIPs at its opening and declared himself ‘delighted’ to see the initiative set up by the Fare network.

The Moscow hub quickly became a valued meeting point during the tournament, not least for the Russian LGBT Sport Federation whose ‘Football For All’ festival launch at Diversity House was also attended in person by Addiechi.

Elena Lipilina was a Federation member back then; she is now its President. Before 2018, the organisation’s events were frequently disrupted by the Russian authorities and attacked by anti-LGBTQ+ groups. Yet for a month that summer, they got a glimpse of what life could be like. 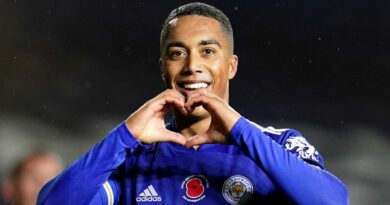 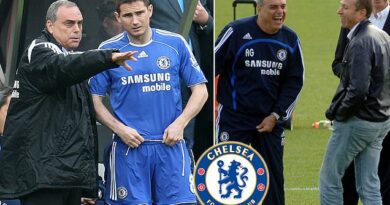