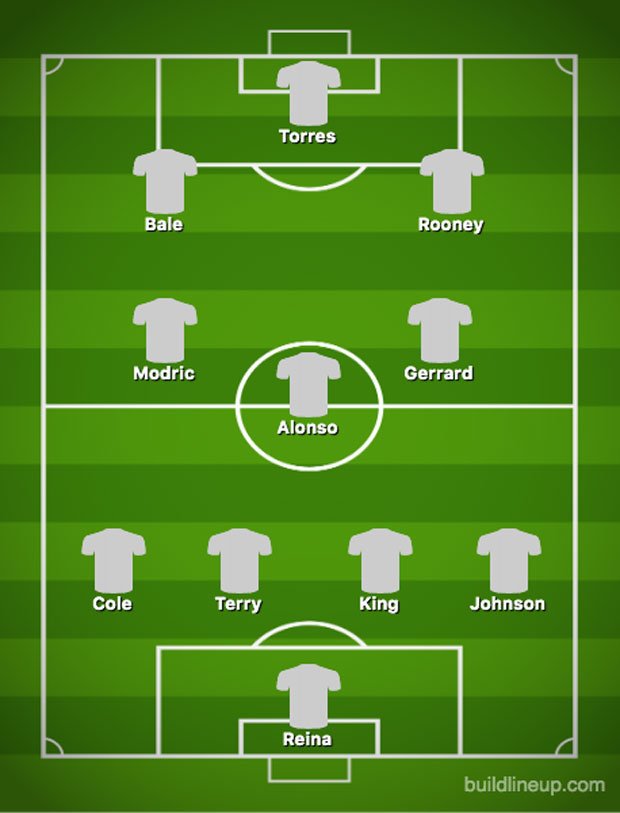 “Crouch is bringing to an end a 21-year career.”

And it’s a homegrown back four as Ledley King partners John Terry in the middle, with Ashley Cole chosen at left-back.

Crouch has selected a midfield trio that, at its peak, would arguably be one of the best in world football.

Xabi Alonso and Steven Gerrard resume their partnership from their Liverpool days.

And the duo are joined by Ballon d’Or winner Luka Modric, who was at Spurs with Crouch. 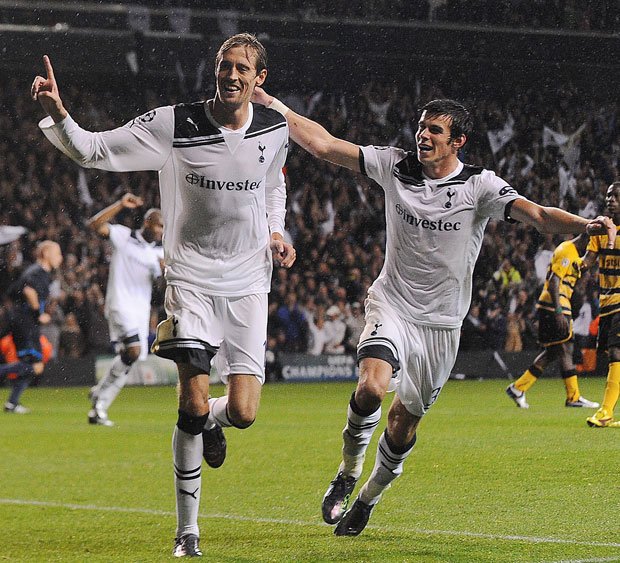 Modric’s current Real Madrid team-mate Gareth Bale is also in the side.

Crouch chose not to include himself in the team, although it’s unlikely he would’ve been selected ahead of the two strikers he selected.

Fernando Torres enjoyed the best form of his career at Liverpool when Crouch was there.

The Spaniard is joined up front by former England international Wayne Rooney. 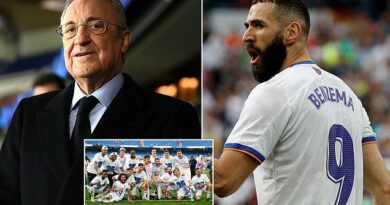