Fast forward 11 years and the Hungarian has just played a key role in helping that club, RB Leipzig, reach a Champions League semi-final.

To add to that, his old club now go by the name of Hereford FC and occupy the National League North after a winding up-order in 2014. It’s fair to say three parties have gone on different paths. 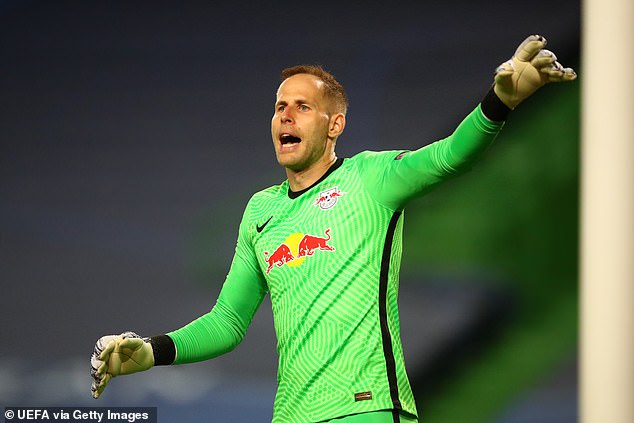 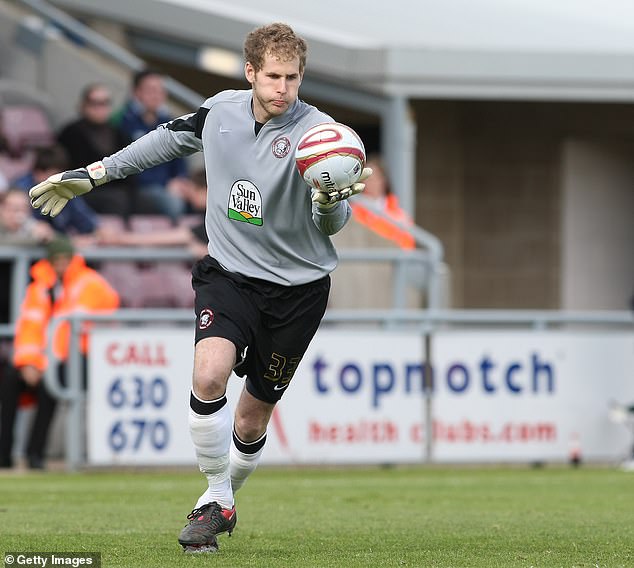 While many are reluctant to paint the energy drink-owned team’s swift rise through football’s divisions as any sort of fairytale story given their financial backing, try telling Gulacsi his rise isn’t.

The 30-year-old might have thought his best chance of competing at the business end of Europe’s top club competition when he left five-time champions Liverpool in 2013 without him making an appearance.

But a move to Red Bull Salzburg — a sister club of Leipzig’s — would prove to be the start of an extraordinary journey to get him to the heights he is at today. 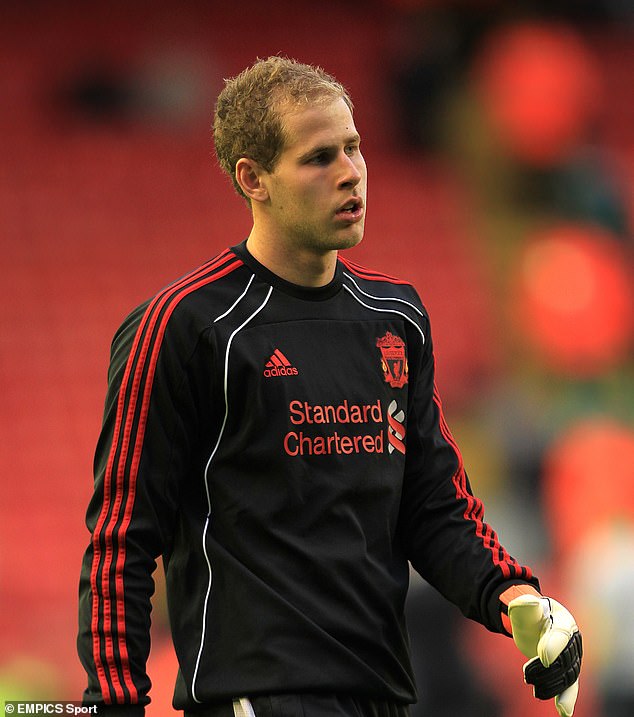 Gulacsi joined the Merseyside club permanently as an 18-year-old from MTK Budapest after a loan spell the year before, completing a trio of signings from the Hungarian club that summer along with Andras Simon and Krisztian Nemeth.

Clearly signed for the future, manager at the time Rafa Benitez sent him out to get some first team action with Hereford and action is certainly what he got, as he recalls often being a busy man between the sticks for the League One bottom side, recalling a ‘training session’ feel after facing ’20 shots a game’ for the strugglers. 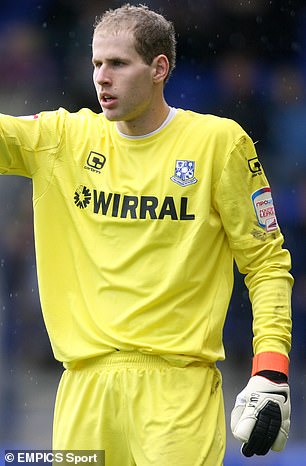 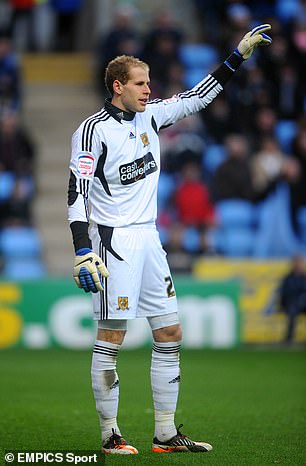 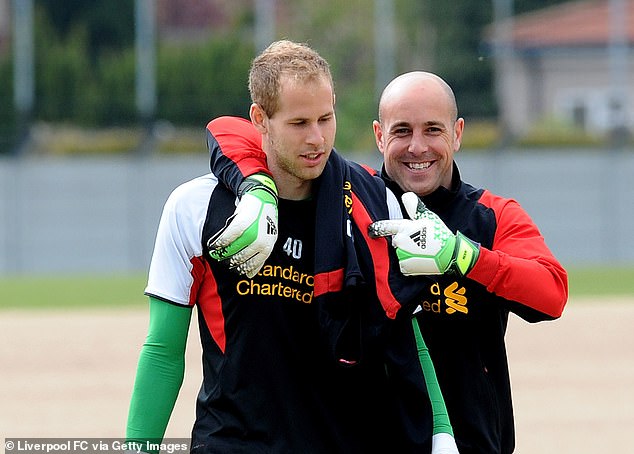 The shot-stopper then made 17 appearances for Tranmere Rovers across a series of short-term emergency loans in the first half of the following season.

A chance in the Championship would come the next season, but a knee injury in December that campaign followed by a shortage of ‘keepers at Liverpool would see him return to Liverpool, but a place on the bench would be the closest he got.

At 23, Gulacsi decided to make the move into Europe with Salzburg, helping them achieve a league and cup ‘double-double’ between 2013-15. 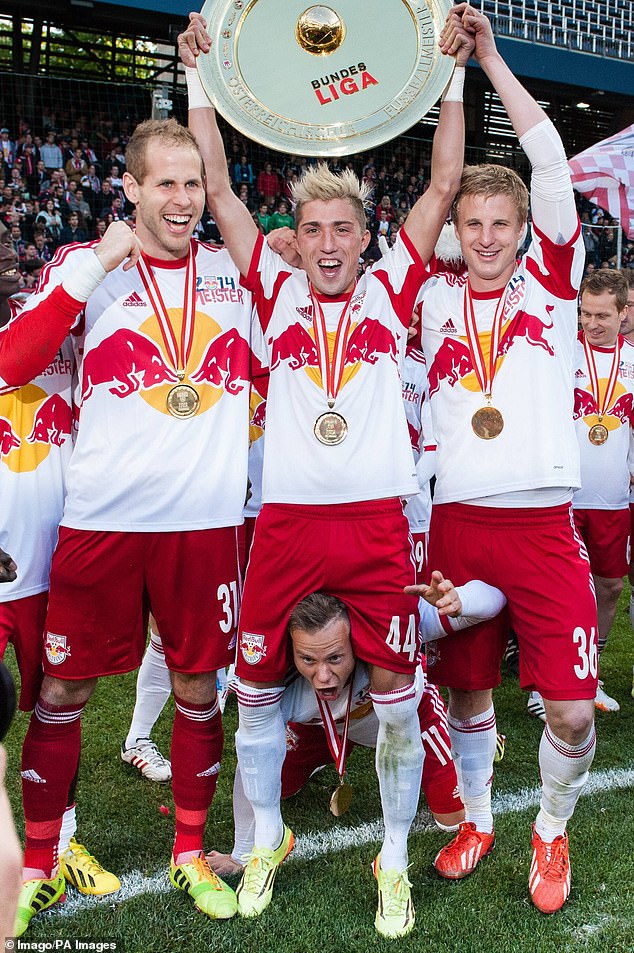 His performances would earn him a move to Leipzig, where the Red Bull vision was coming to fruition.

After three promotions in six years meant they were now in 2. Bundesliga. The goalkeeper played made just 15 appearances in the first team but another promotion would follow as Leipzig reached the top tier.

Leipzig’s, and Gulasci’s, stock has gone from strength-to-strength since then and the Hungarian’s name is now regularly in the conversations when naming the best goalkeepers in the division. 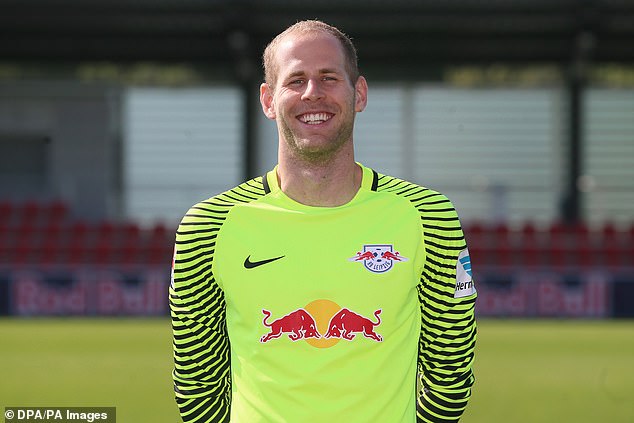 He moved to Leipzig in 2015 as he, and they, have gone fromm strength to strength 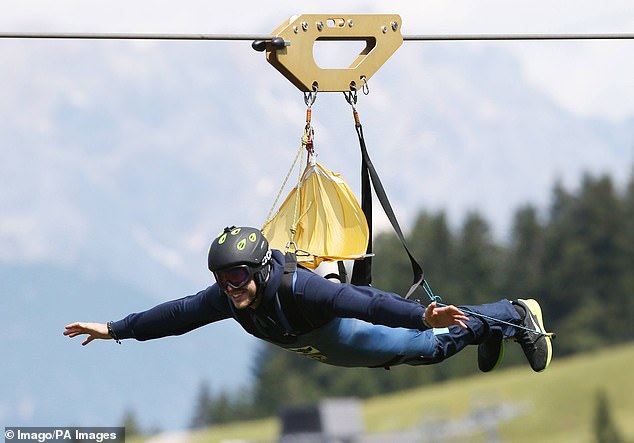 Gulacsi well represents Leipzig’s further model of a careful, considered recruitment approach of avoiding big-name signings and instead opting for younger players who fit a system and can be developed.

It would appear the Hungarian international he has the personality to match his eye-catching career path as well, whether that be being pictured flying through the air on a tightrope or belting out Eye of the Tiger on stage with a wig on with team-mates Emile Forsberg and Massimo Bruno.

He was at his brilliant best to deny Atletico Madrid, including a brave punch in added time which resulted in a boot from desperate striker Alvaro Morata. A small price to pay to help his side reach the semi-final in Lisbon.

From 2009 to 2020, it is some journey for both player and club as Leipzig become one of only four teams left in Europe’s top competition this season, where Gulacsi will be as important as anyone if they are to stop the star names of PSG and reach a European Final. 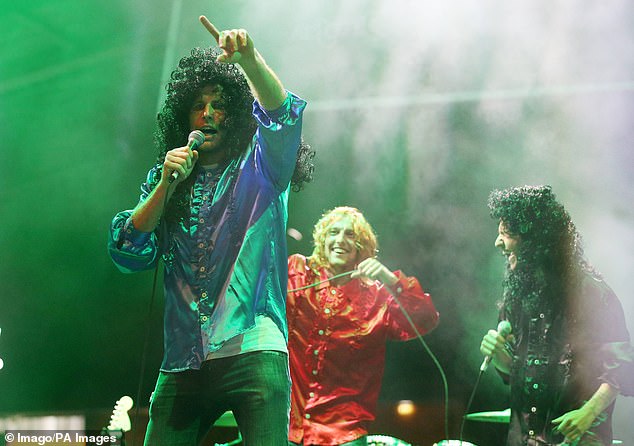 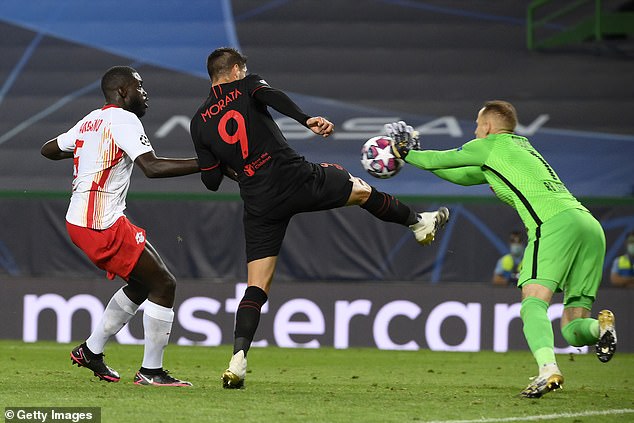