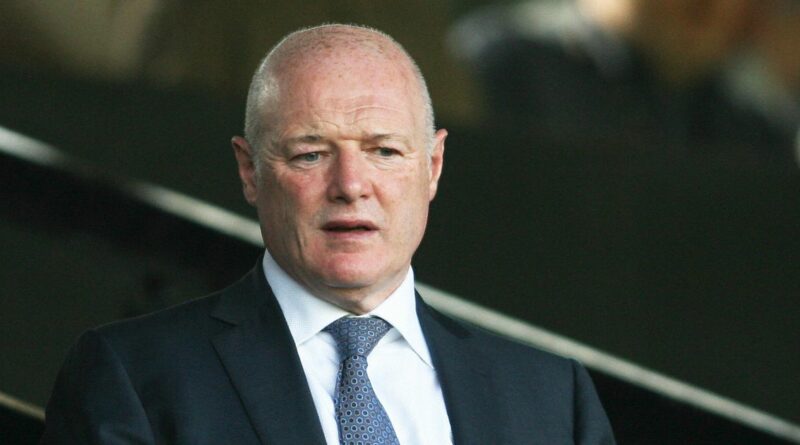 Former Chelsea and Manchester United chief executive Peter Kenyon is fronting a consortium who are currently in talks to buy Everton, according to reports.

Toffees owner Farhad Moshiri is reportedly keen to offload the club having racked up a sizeable amount of debt, and is looking for a bid in excess of £500million, according to TheTelegraph.

Talks with Kenyon's consortium, which includes chief executive of Minneapolis-based Talon Real Estate Maciek Kaminski and American businessman John Thornton, are thought to still be in the early stages, but both parties are ready to do business providing Everton can prove that they haven't broken any financial fair play (FFP) regulations – which could see them slapped with a points deduction or a heavy fine down the line.

Kenyon joined boyhood club United back in 1997 after being appointed deputy chief executive before being promoted to chief executive in 2000, and it's understood that he played an influential part in convincing Sir Alex Ferguson to remain at Old Trafford when the legendary Scot considered retirement in 2001.

He was poached by Chelsea in 2003 following the arrival of Roman Abramovich and soon found himself in the centre of a couple transfer storms after organising controversial approaches for England manager Sven-Goran Eriksson in 2004 and Arsenal defender Ashley Cole in 2005.

Kenyon left Stamford Bridge in 2009 and has since been advising a number of major European clubs from his base in Jersey, with his company Opto Advisers playing a hand in the transformative takeovers of Paris Saint Germain and Wolves, and was recently in talks to buy Newcastle United.

EVERTON FANS – Would you like to see Peter Kenyon's consortium buy the club? Let us know in the comments section.

But despite spending over two decades working with some of football's most elite clubs, Kenyon has only amassed an estimated net worth of around £8million. As such, it's understood he's been brought into the consortium attempting to buy Everton for his business acumen, rather than his deep pockets.

Though Everton's need for financial investment is greater than ever before, especially after being forced to sever ties with Uzbekistan-born billionaire Alisher Usmanov following Russia's invasion of Ukraine earlier this year.

Should Kenyon's group successfully take the club over he'll be reunited with Frank Lampard, who he worked with at Chelsea for six years, and it's understood the current Everton manager would happily endorse the group if they formalised a bid.

Moshiri's six-year tenure at Goodison Park has been widely criticised by fans with the club showing little to no signs of on-field progression despite over £500 million on players in that time.

Crystal Palace to back Roy Hodgson in January transfer window 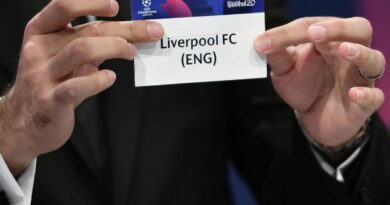 When is the Champions League quarter-final draw? Time, TV channel and how to watch