Home » Soccer » PETER REID: Everton's game against Burnley one of biggest in 24 years 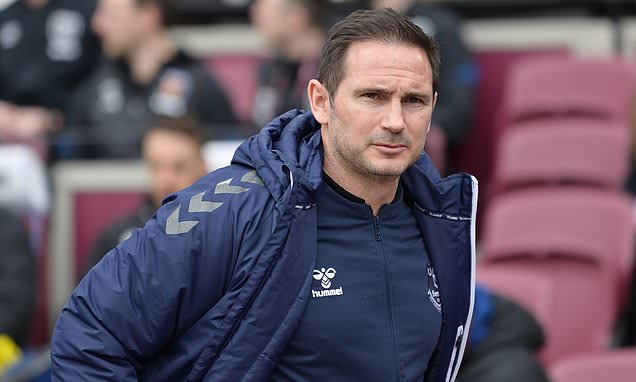 PETER REID: Everton’s game against Burnley is one of the biggest games they have had in the last 24 YEARS… the players must understand what they are fighting for, roll up their sleeves and do justice to the shirt and badge

Frank Lampard asked the question last week whether his players had the stomach to play for Everton, well trust me they’re going to have to find them for Wednesday.

Burnley away is now one of the biggest games Everton have had in 24 years – the last time they stared relegation in the face – and these players have got to understand what they are fighting for.

They’ve got to forget pressure, they’ve got to roll up their sleeves and fight like everything depends on it. They must do justice to the shirt, to the badge and to those fantastic supporters. That should be a pre-requisite for every game not just Wednesday. 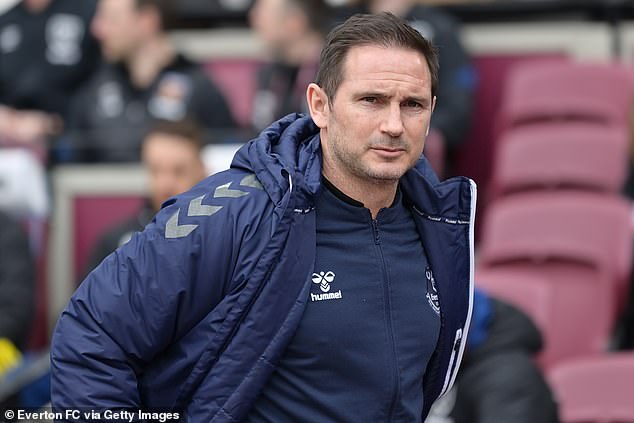 It’s seven defeats in 11 games for Lampard and questions are already being asked whether the players are responding to him and his staff. That’s just ridiculous. Have they had a rocket from him? I’m sure they have, and I’m sure they had it from previous managers too.

So, if you’re an Everton player looking at yourself today, you must ask first is it really down to the manager or can you not do better? Come on lads!

Show some bloody fight. Realise who you are playing for and what this club is. You can’t legislate for some of the performances.

Did I think they could beat Newcastle after getting a man sent off? No, but they did it. Then they start off against Crystal Palace as if they mean business but cave in.

They showed glimpses at West Ham but looked nervous. Individual mistakes cost them again but it’s no use in this environment targeting Alex Iwobi or Michael Keane.

Everyone makes mistakes and this isn’t time for finger pointing, that’s a weakness, we need a collective responsibility. We are in this together and unless you show strength as a group you won’t get anywhere. 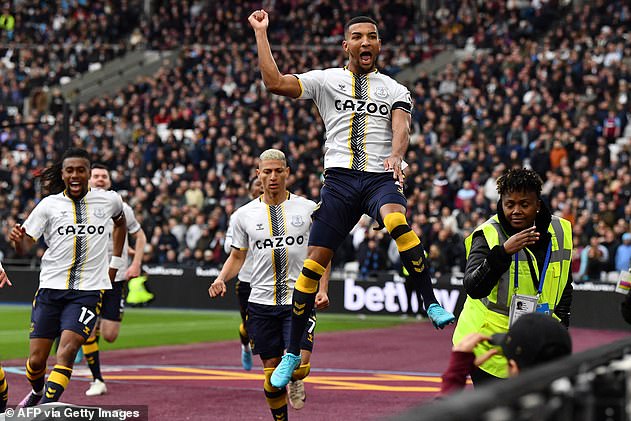 Look what Holgate’s goal meant to the supporters. They celebrated like they’d won a trophy. I saw the same when they had the character to draw at Chelsea earlier in the season.

Those supporters will never shirk from giving their all and the players should draw strength from that. Fight for them if nothing else.

The players seem to overthink. Football isn’t that complicated. Cross that white line like you mean business, give absolutely everything and you’ll win more than you lose. Just don’t bloody lose Wednesday. 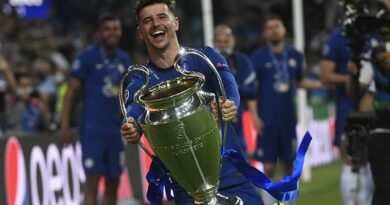 Mason Mount hails Chelsea as 'the best team in the world'