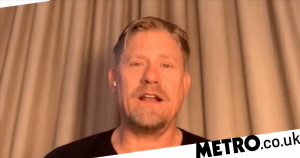 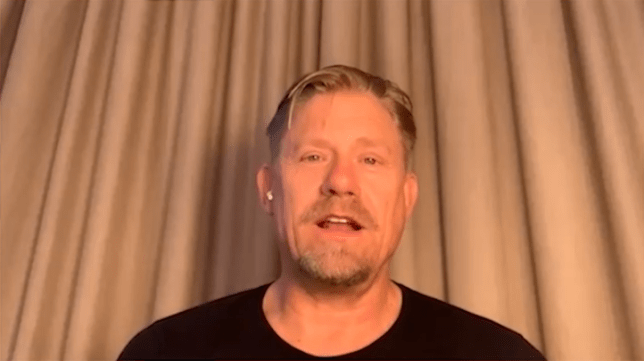 Manchester United hero and former Newcastle United manager Steve Bruce would be ‘fantastic’ for the interim job at Old Trafford, according to Peter Schmeichel.

The Red Devils are searching for a caretaker manager after sacking Ole Gunnar Solskjaer in the aftermath of Saturday’s dismal 4-1 defeat to Watford.

Manchester United have held talks with former Barcelona boss Ernesto Valverde, while the likes of Laurent Blanc, Ralf Rangnick and Mark Hughes have also been linked with the position.

Schmeichel wants someone who ‘knows the club’ to take over until the end of the season – when Manchester United have a better chance of landing their top target Mauricio Pochettino – and says Bruce is a ‘fantastic’ candidate.

Bruce spent almost a decade at Old Trafford as a player – winning three Premier League titles in the 1990s – and has managed the likes of Newcastle United, Birmingham City, Sunderland, Hull City and Aston Villa over the past 20 years.

‘I would love to have somebody who comes in now to put pressure on the players,’ legendary goalkeeper Schmeichel told CBS after Manchester United’s 2-0 victory over Villarreal in the Champions League.

‘A new voice, get them out there performing. Without making massive changes in style, or system, or something that the next one, the real one, the one they really want, has to come in and then start over again.

‘In some ways it was the best way to win for me, that we had to show some character and fight.’

Mauricio Pochettino says Tottenham title could be 10 years away