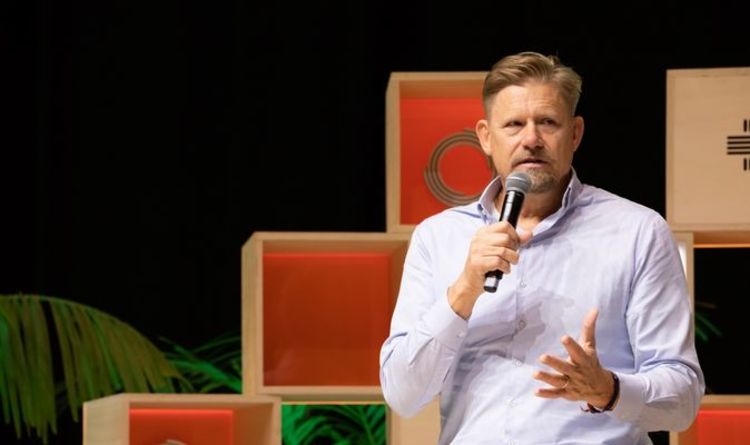 Manchester United’s 2-0 loss at home to Manchester City certainly wasn’t their worst result of the season in terms of scoreline – although it was arguably their worst performance by some margin. And in a scathing interview, Peter Schmeichel heavily criticised his former side for the timid display at Old Trafford.

Thirty eight per cent possession, one shot on target and an own goal was enough to consign United to their fourth defeat in six Premier League games.

The attacking performance was non-existent, with Cristiano Ronaldo’s shot on target in the first half their only effort on goal.

But it was the defensive performance from Ole Gunnar Solskjaer’s men that drew the headlines, with United’s lack of effort very much in the public eye.

Many players could have been held accountable for the two goals conceded – but Schmeichel chose to blame Harry Maguire and Luke Shaw for their clueless defending.

“David de Gea couldn’t do anything initially, but my god, what are Harry Maguire and Luke Shaw doing on the back post?

“They should clear the ball. Maguire and Shaw both leave it, they both have the chance to clear it, thinking that either the keeper is coming out for it or that it’s going out for a corner. Oh my god!

“David de Gea couldn’t do anything about the second goal, it should have been cleared. The defending, I mean…

“There’s a lack of willingness to do what you have to do – closing down, stop the crosses, the passes, it’s not happened.”

If West Ham are to beat Liverpool on Sunday, it will see Solskjaer’s men five points adrift of the Champions League spots.

And it is a telling sign of the times when United are as close to the top spot as they are to the relegation zone.

The Red Devils have a chance to change their form in the fixture against Watford at the end of the international break. 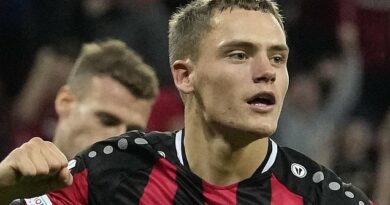