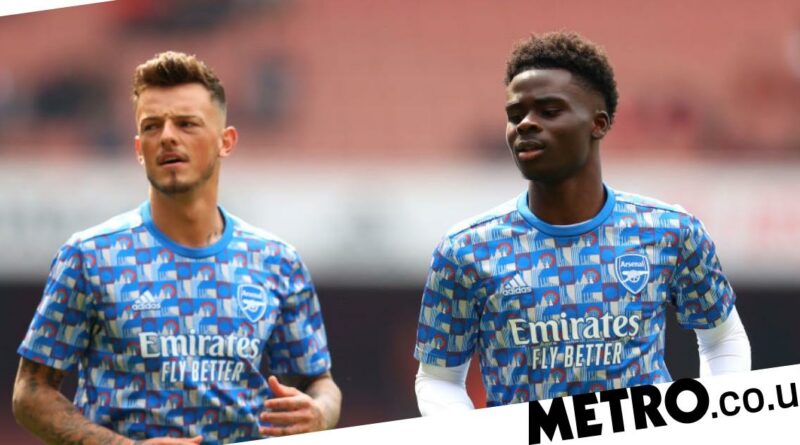 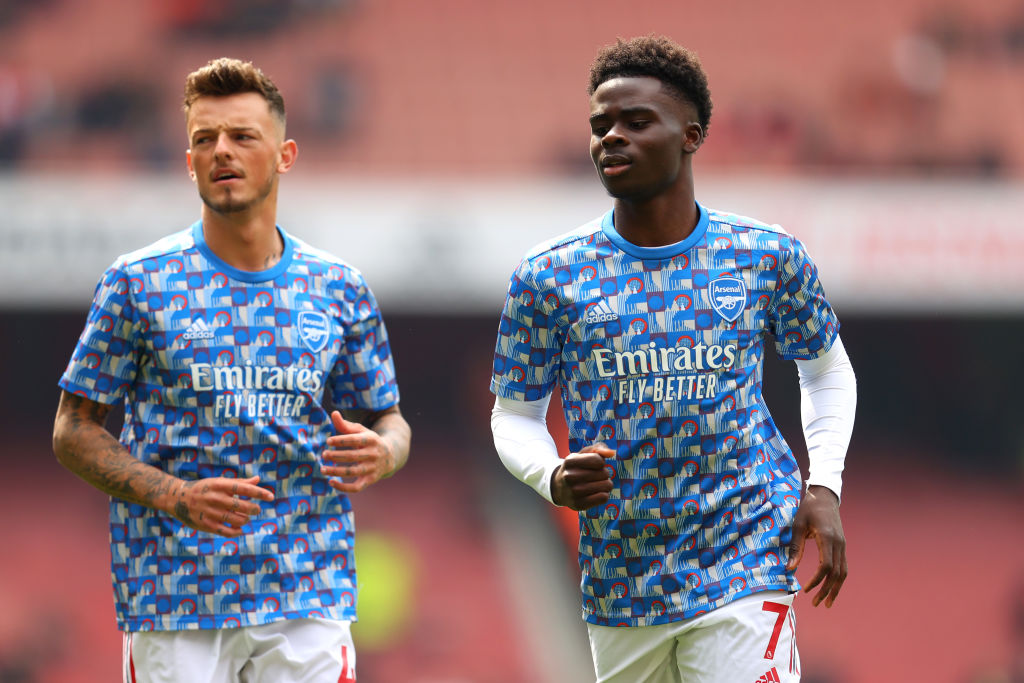 Emmanuel Petit has labelled Bukayo Saka ‘the future of Arsenal’ and feels Ben White should be starting for England at the World Cup in Qatar.

Saka and White have been in impressive form for Arsenal in the Premier League this term, helping Mikel Arteta’s side climb to the top of the table where they are five points clear of second-placed Manchester City with the season on pause.

Saka has taken that form to Qatar, scoring twice in the Three Lions’ 6-2 win on Monday, with Petit full of praise for the 21-year-old.

‘I’m very impressed with him as a person and a player,’ Petit said. ‘He’s a humble guy, a hard worker, respectful.

‘He keeps focused on his ambitions. After everything he has been through – the criticism and the racism, he has been incredible on and off the pitch.

‘It is so important to have players like Saka, they are priceless. Players that are professional, humble, respectful. I rate him so high and he can still improve a lot.

‘He’s grown so much in the last 2-3 years, and he has already done so many beautiful things and he can still do so much more.’

‘England are among the favourites [to win the World Cup] as well, outsiders just like France,’ Petit added.

‘But they have problems, like France in defence… Is he going to play Ben White? He’s having a great season for Arsenal, I’d play White as a central defender.

‘I’d play with players who are in good shape, physically and mentally.

‘Ben White is one of the best defenders in England, and has confidence as well.

‘So I’d probably play with him in central defence. If you want to win big trophies, you need to be great in defence.

‘France and England are not the best in defence, I’m sorry to say.’ 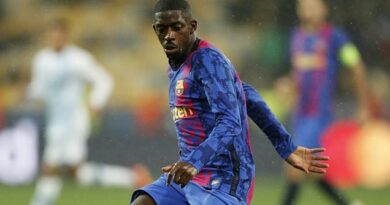